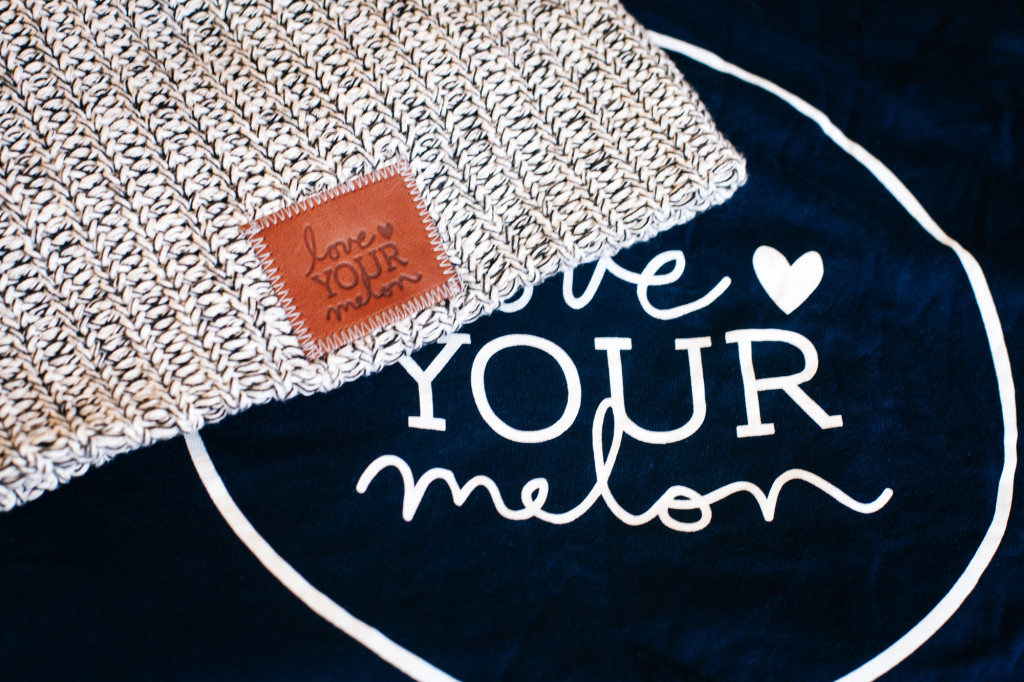 Love your Melon is an clothing organization that was started and ran by college students, their mission is to give a hat to every child battling cancer across the United States.

Love Your Melon, a hat company based out of Minnesota, brings a charitable twist to the hat industry: it donates 50 percent of profits to children battling cancer. The organization is rapidly gaining popularity throughout the country and boasts fashionable and American made beanies and caps, as well as mugs and tees. Currently, the products are being sold out online within minutes of being posted, and now the company has taken root at Seattle University. 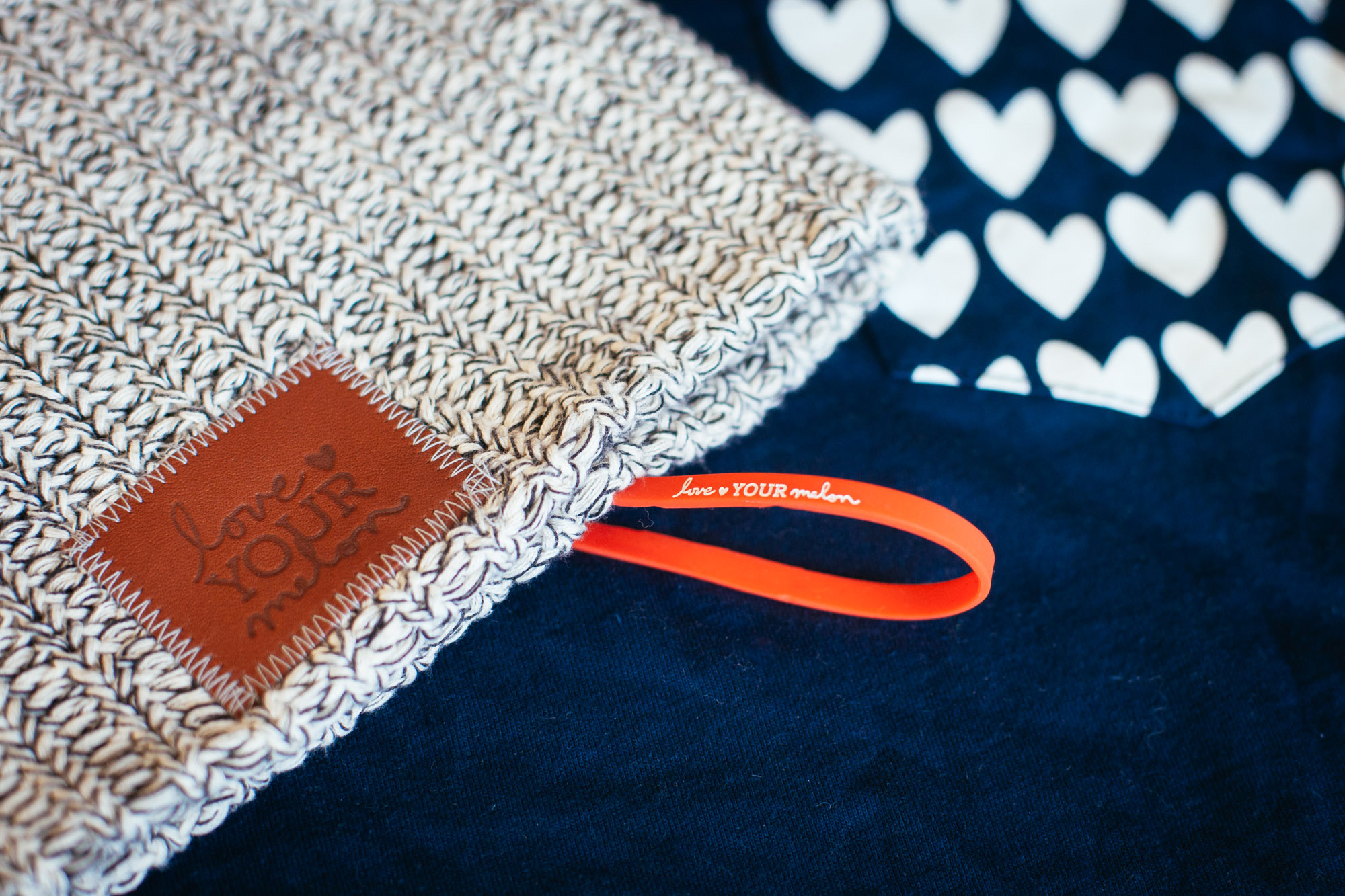 Love your Melon is a clothing organization that was started and run by college students. Their mission is to give a hat to every child battling cancer across the United States.

Two college students founded the organization four years ago in an entrepreneurship class at the University of St. Thomas in St. Paul, Minn. Zachary Quinn and Brian Keller were sophomores at the time, and began their company with the mission of providing a hat for every child battling cancer in America.
The organization also set up a Campus Crew Program, where college students can help improve the lives of children fighting cancer. Four Seattle U students have embraced the initiative to become Love Your
Melon ambassadors.

Morgan Thomas, Sydney Thomas, Tori Zink and Natalie Lucey discovered Love Your Melon through a Facebook ad, and they decided they wanted to bring the mission of the company to the Seattle U community.

“It felt like SU would be a good community because there are so many people involved with the nursing program and who volunteer at hospitals,” said Morgan Thomas, captain of the Love Your Melon Leadership Team at Seattle University. “We’re a pretty small campus so we’re trying to bring that sense of community to the organization.”

Along with having interests in health, the Seattle U community also places a lot of interest in social justice and community service, so donating money to and becoming involved in an important cause is right up the Jesuit alley.

The Seattle U chapter started only three weeks ago, so the Campus Crew Members are still trying to raise awareness of the organization, as well as recruit more students. They currently have twelve members involved or interested, and each campus crew can have up to 20 members.

Although the Seattle U crew is still growing, they have plans for the future.

“We’re trying to get involved with Dance Marathon, and then later down the road we’re going to try getting involved with Relay for Life,” said Tori Zink, co-captain of the leadership team.

Love Your Melon has campus crews at over 575 different educational institutions, who work with the company to raise awareness and bring smiles to the faces of children battling cancer. As the crew sells more hats, they earn points and can begin activities like home visits to the children, as well as limo and helicopter rides with the kids.

The model of the company began as a buy one, give one concept, but the demand for the hats increased so dramatically that this past summer they turned from a non-profit to a for-profit.

Now, when a hat is sold, the organization donates 50 percent of profits to helping with childhood cancer. Of that percentage, 25 percent goes to CureSearch for Children’s Cancer, which focuses on cancer research and works to end childhood cancer. The other 25 percent goes toward financially supporting cancer patients and their families with the Pinky Swear Foundation, which focuses on funding quality of life programs. The rest of the profits go back to the company to further the production of the hats.

The children still get beanies, though.

“When we meet 100 hat sales, a child can reach out to [the company] who is battling cancer and we go and dress up like superheroes and give them a hat,” said Sydney Thomas, PR manager for the Seattle U crew.
Along with donating profits to children battling cancer, the organization exclusively sells USA-made products. Everything, down to the leather patch, is made in America.

Each new batch of hats and accessories come out on Mondays at 4 p.m. but are usually completely sold out less than ten minutes later. In order to keep up with the high increase in demand, the company began a new pre-order option last Monday, which allows customers to order beanies at any point in the week and receive them when the orders are restocked.

These beanies are growing in popularity and as they do, are raising awareness for childhood cancer.
“If you see people wearing a Love Your Melon beanie, it’s not only an attractive apparel item, but it’s also recognizing that that person stands for helping kids who need help and who need a smile,” said Natalie Lucey, Secretary of the Love Your Melon Leadership Team at Seattle U.

As these hats spread across the country, so does Love Your Melon’s mission. Now, with the formation of the Seattle University Campus Crew, the Seattle U community has a chance to get involved, promote the products and make a difference in the lives of children battling cancer—plus an opportunity to rock a cozy beanie.