In Memory of Madeline Lovell: Mentor, Role Model and Friend

In mid-January, Seattle University lost one of our own when social work professor emeritus Madeline Lovell passed away unexpectedly. Her colleagues and students, many of whom considered Lovell a close friend, mourn the loss deeply. 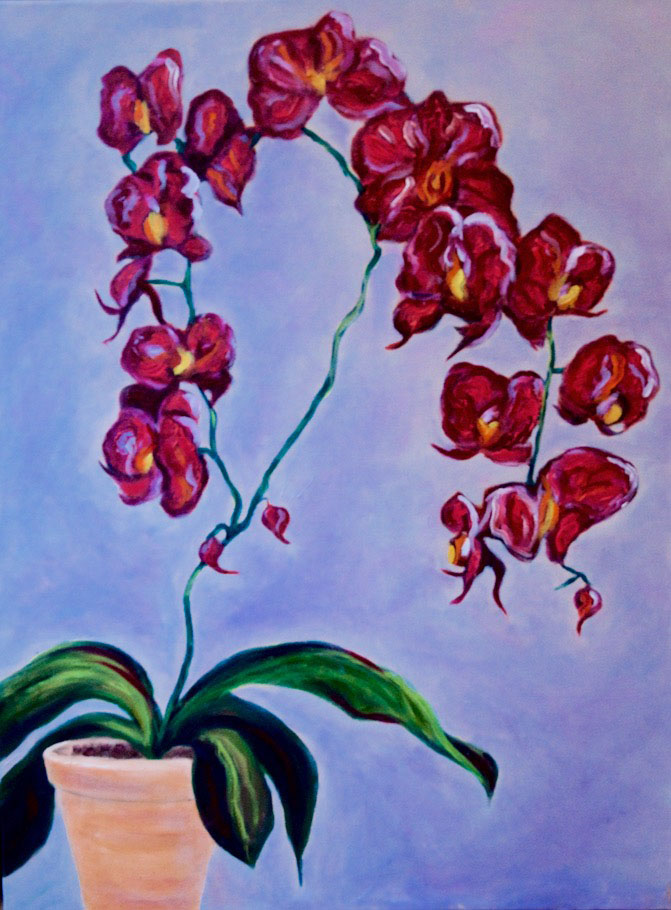 “Her being gone definitely made my personal world a whole lot smaller,” said criminal justice professor Jackie Helfgott. “I expected her to be around for such a long time.”
A memorial service for Lovell will be held at 2 p.m. on Feb. 7 at the University Unitarian Church.

According to sociology professor Jodi O’Brien, due to the accreditations required to create a BSW program, it was a long and complicated process.

“It was an incredibly difficult thing to do with a faculty of one, but she did it,” said O’Brien. “One of the reviewers who came later was just astonished that she had been able to do this. At other universities it would have taken a staff of 20 people.”

And when the accreditation was completed and more staff members were hired, Helfgott said she was willing to step back and let the current director of the Social Work program, Mary Kay Brennan, take over.

“She was willing to put in the work and then back away and watch everyone else shine—all the faculty and the students and everything,” Helfgott said.

The first class to complete the newly-accredited program graduated in 2004. Donny Gerke, a member of that class, went on to receive a Masters in Social Work from Washington University in St. Louis, and is currently aiming to complete his PhD there. While pursuing his career as a social worker and his academic pursuits, Gerke stayed in touch with Lovell.

“Even though I wasn’t a paying student anymore, she took time out just to hear about what I was doing and to counsel me through the application process,” Gerke said. “She had an amazing sense of humor, which made her a better teacher and a better mentor. She was a wonderful person to know, and I will miss her greatly.”

According to Helfgott, Lovell had an open-door policy, and always made sure to provide extra support for her students if necessary. O’Brien recalled an example of her care for and attention to students from a Social Work Research Methods course that she taught.

“It was a really hard class, because it involves a lot of statistics,” O’Brien said. “One time she failed the entire class at midterms because they just hadn’t been studying, but then she individually tutored everyone. She was really remarkable.”
Gerke, who wants to find an academic position after completing his PhD, sees Lovell as a role model.

“She’s the best kind of social work academic,” Gerke said. “She was an excellent teacher and really cared about her students, and she always kept a foot in service to the community.” 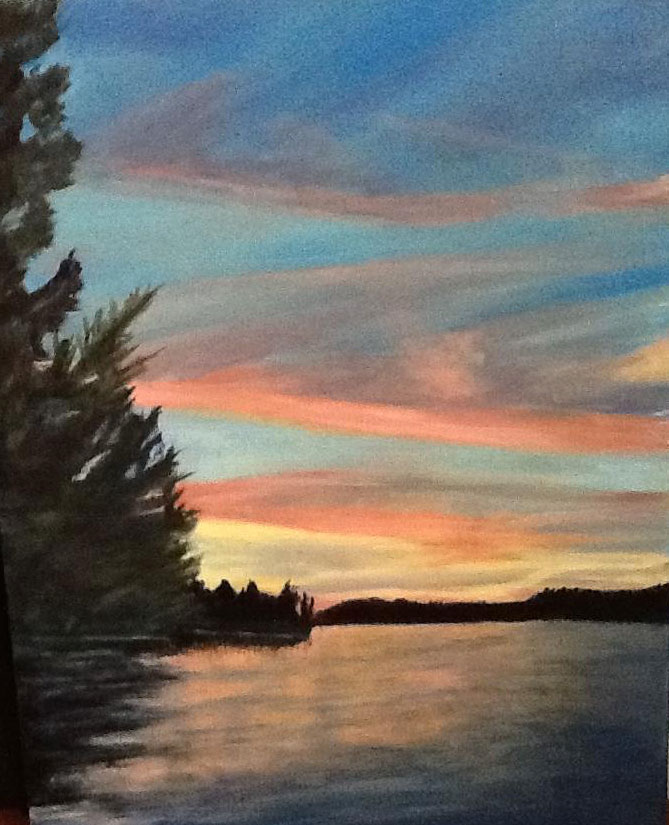 Lovell’s artwork is currently featured in the Casey Commons, and there will an art show on February 12th to celebrate her life and work.

Not only did Lovell create the Social Work program, but she was always inventing new classes creatively designed to engage students in real-world issues.

According to O’Brien, when the housing market crashed in 2008, she taught a class on housing finance so students could explore why and how the financial crisis happened.

Most notably, she collaborated with Helfgott on a prison-based encounter program focused on restorative justice. This endeavor began as a three-year grant-funded research project, and in 2012 it developed into a class for criminal justice graduate students called Restorative Justice Behind Bars. Ten students and 10 prisoners involved in the University Beyond Bars program at the Monroe Correctional Complex took the class together, developing ideas for restorative justice.

As busy as she was, Lovell was intentional about balancing her energy between work and other meaningful activities. She valued mindfulness, and promoted this idea among
her peers.

“She did all these seminars for students and faculty about mindfulness and getting off the hamster wheel,” O’Brien said. “She was always very balanced, and in some ways she was the conscience of the department. As a university, she made us so much more conscious of mindfulness and work-life balance.”

In her free time, Lovell volunteered as a Red Cross Emergency Responder, on call one night a week to help local people in an emergency. She also enjoyed painting and gave away many paintings to her colleagues.

“She started doing this painting later in her life, and she was really good,” O’Brien said. “I have one at home and a lot of my colleagues do, too. We call it our Madeline collection.”

Many of Lovell’s paintings are currently hanging in Casey Commons, and an art show will be held on Feb. 12 from 3:30 to 7 p.m. to celebrate her life and work.

“The way she lived her life was so impactful to so many people,” said Helfgott, who will speak at Lovell’s memorial service. “Friendship with her changed who people were—I know she changed who I am as a person. She was a model for how to live your life.”