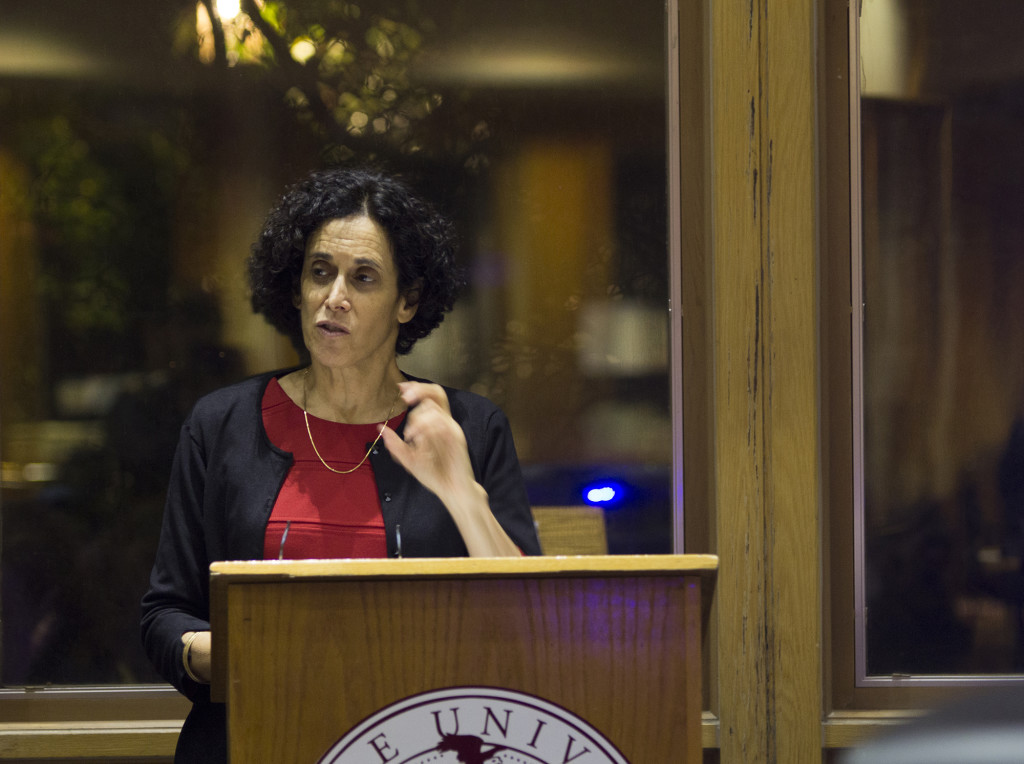 Syphilis sticks with you. Sometimes for a century. 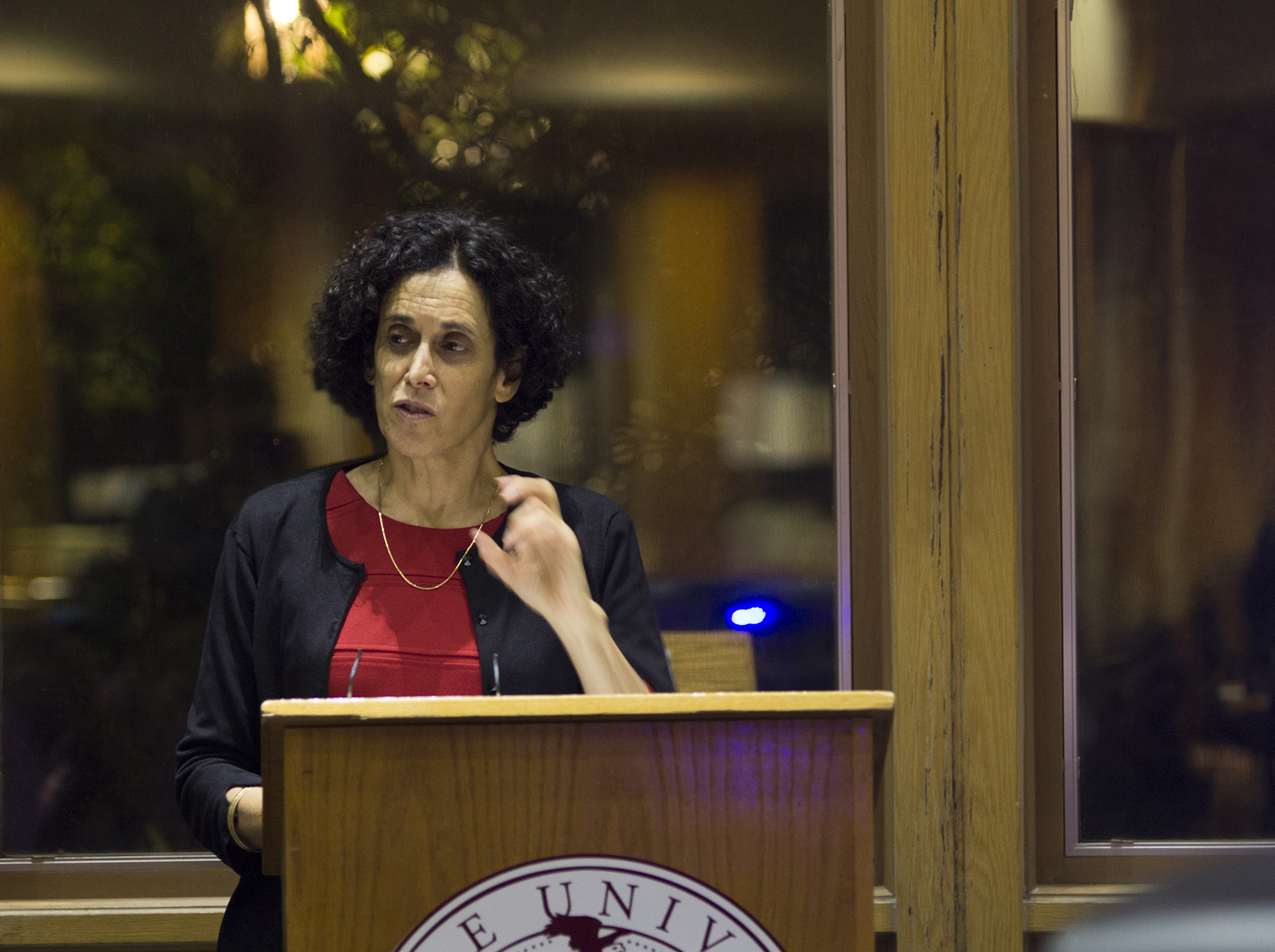 On Jan. 21, Beth Baron, president of the Middle East Studies Association, spoke to a room of Seattle University students regarding syphilis and its 100 year presence in Egypt during times of war and peace.

The lecture focused on the period of World War I and the occupation of the British military and its medical officers. Throughout the presentation, Baron focused not only the studies of the infected soldiers, but also understanding the importance and impact syphilis had on the history, military, and family aspects of the country.

According to Baron, this understanding helps educate people about how the Middle East is more than just its most prevalent religions. When asked about the social effects that syphilis had on the region, Baron responded by explaining that it was because of the sexually transmitted infection (STI) that the development of medicine was able to occur, which helped the country develop in
other ways.

The preoccupation with syphilis helped illuminate the idea of feminism in Egypt, and cultivated doubt as to the integrity of the country’s legal system. This doubt, as Baron explained, focused on the legalization of prostitution within Egypt, and as a result created room for debate as to whether the country was encouraging the practice of prostitution, putting the country’s values into question as well.

Junior history major Cory Daniels attended the talk, saying that what stood out most out to him was the role that gender played in distinguishing how men and women were treated for syphilis. Daniels also mentioned how the lecture addressed prostitution in a way that allowed attendees to see both sides of the argument.

“I think that she definitely presented the way that prostitutes and prostitution have been perceived and treated throughout the years,” Daniels said. “You get a good look at the pros and cons of the legalization or criminalization of prostitution and the problems both pose.”

Sophomore nursing major Helena Standaert, another student who had attended the lecture given by Baron, countered with a different interpretation regarding the social effect that prostitution had on women. 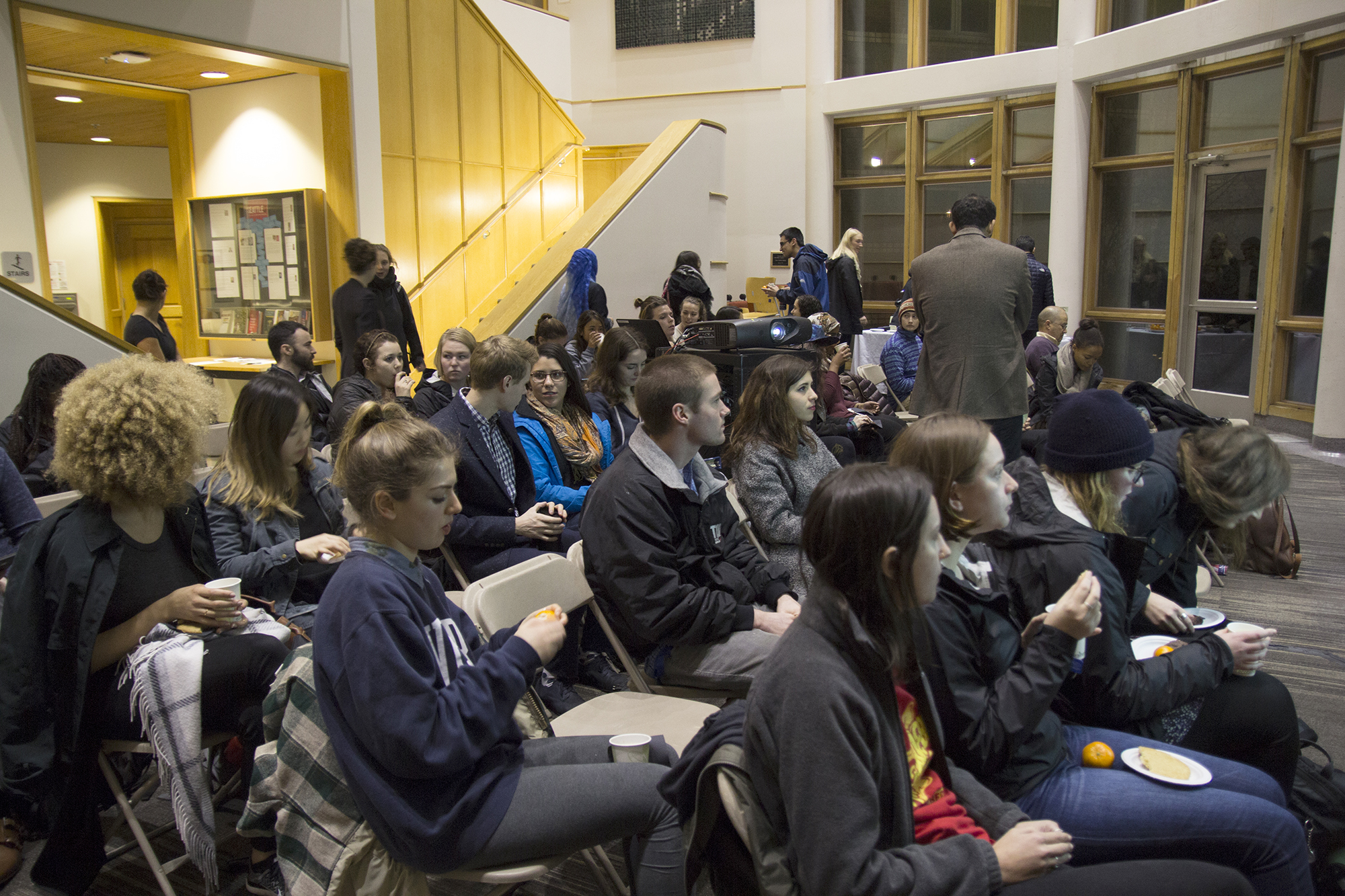 “Women were the only ones tested for syphilis when trying to figure out the cause of the outbreak, when the soldiers could have been the ones to cause the outbreak. This goes to show how women, specifically prostitutes, were oppressed and stigmatized during this time,” Standaert said. “This made me wonder whether this stuff still happens nowadays with women being targeted and blamed for something they weren’t entirely responsible for.”

Seattle U’s Health and Wellness Crew (HAWC) helped shed further light as to the potential social affect syphilis may have on an individual. Junior nursing major Helena Laubach explained how the stigma behind one contracting an STI or STD must be changed.

“I think it’s the same with really any [STI] It’s just the idea of that person. It can come from so many different things,” Laubach said. “I think there [are] the social effects of what society tells us what is right, and [with STIs] there is the idea that you’re an other, but really what these people need is help and our compassion.”

According to Laubach, even though syphilis has not been diagnosed by the Student Health Center at Seattle U over the past year, precaution and necessary preventive steps should be actively taken.

“In the past year they have not diagnosed anybody with syphilis, but of course people could be on campus with it and had gone out to other clinics in the surrounding area,” Laubach said. “The most important thing to do is to be tested, no matter what your status is with your partner, it’s important to be tested.”

Shelby can be reached at
[email protected]