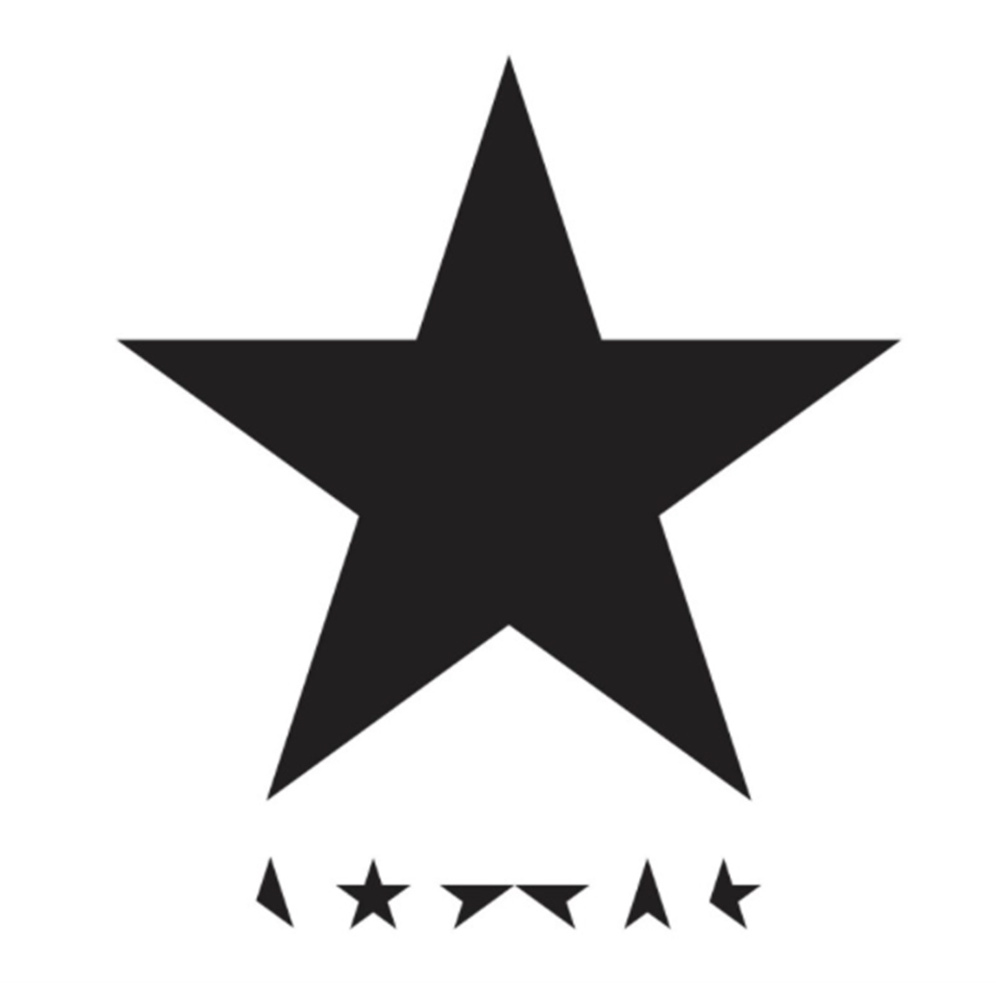 Despite his death last Sunday at the age of 69, David Bowie’s musical genius continues to impact pop culture. His newest album, “Blackstar” (2016) is a testament to the influence Bowie had on three consecutive generations and its prophetic tone is sure to remain echoing in the ears of those who listen to it for years to come.

Most would remember Bowie for his bold makeup and his many emphatic performances as Ziggy Stardust (Bowie’s stage name). Bowie paired his music not only with chunky heels, colorful blazers and electric guitars, but also with meaning and showmanship that was absorbed and adored by those around him. His albums helped define and make sense of the cultural happenings going on around him.
To wit, “Space Oddity” (1969) was released around the time of the Apollo-11 moon landing. The lyrics presented the story of a lonely astronaut (Major Tom) who spends his last days floating in the vacuum of space. The soul-searching and psychedelic rock combination present on the album became an immediate hit with fans and the meanings behind his songs added to the sensational quality of the sound he was pioneering.

Bowie’s ability to incorporate elements of many musical genres was another defining quality of his life’s work. When one listens to “Suffragette City” (1972) and “Life on Mars?” (1971), one wonders if it was actually composed by the same artist.

The title track on “Blackstar” (2016) combines elements of jazz, death and surreal groove as well as lyrical clues that hint at the artist’s awareness that this would be his final album. The entire album allows for the listener to lose themselves in its slow and steady feel.

Bowie sings, “Something happened on the day he died, spirit rose a meter then stepped aside, somebody else took his place and bravely cried (I’m a Blackstar I’m a Blackstar).”

The saxophone featured on “Blackstar” afforded the song with great symbolic meaning, given that Bowie’s deceased brother used to play the instrument.

“I Can’t Give Everything Away” (2016) expresses Bowie’s personal struggles during his 18-month battle with cancer. He seldom changes the back beat which creates a creepy tension. Within this song Bowie also mentions, “With skull designs upon my shoes,” thus paying tribute to the famous British designer Alexander McQueen, who passed in 2010. All these musical elements and images add to the album’s underlying theme, which is death.

The minimalist album cover consists of a Blackstar with no words. Segments of a smaller black star are artistically portrayed underneath. Perhaps the symbols represent each song since there are a total of seven including the title track, “Blackstar.”

The music video for “Blackstar” (2016), has received great attention, reaching over 16 million views within a week of its release. The 10 minute music video begins with a scene of an astronaut lying on the crust of the moon (played by Bowie) on “the other side” as he sings about an alternate reality in which he exists. Some could also find it disturbing and considerably deep since the song and the album itself serve as a parting gift for future listeners. “How many times does an angel fall? How many people lie instead of talking tall? (I’m a Blackstar I’m a Blackstar),” the references within the raw imagery of the music video cross over with the meaning of his lyrics.

The music video for “Lazarus” was also commended for its revealing and crude imagery since it’s said to be an interpretation of Bowie’s reincarnation. Some of the lyrics say, “Look up here, I’m in heaven-I’ve got scars that can’t be seen” and, “Everybody knows me now.” This gives impressive detail that adds to the ideas that someone can live on after death and that the death of a musician cements his fame.

As an album, “Blackstar” dissects the concept of death and reveals the processes of dealing with it on a personal level.