SU Chamber Music: The High Note of the Quarter 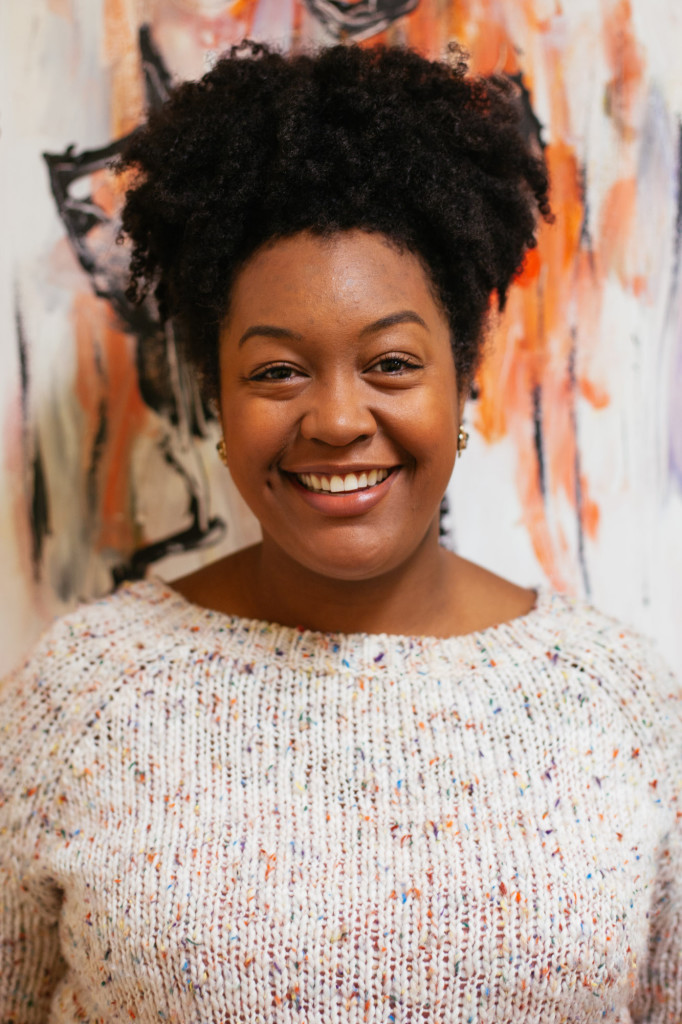 Sophisticated instrumental melodies don’t need to be your forte for you to enjoy this quarter’s Fall Student Chamber Music Concert. The fall’s student performers aim to impress and their performance pieces are anything but flat.

Viola instructor Amber Archibald teaches the chamber music class this quarter. For variety’s sake, the music department decided to switch up the program this year. In years past, violin instructor Quinton Morris has taught the course. The hope is that changing instructors gives students an opportunity to develop different perspectives about chamber music.

“Violinists are often very concerned with the main themes and violists, who are always in the middle, kind of try to bridge the gap between all the parts,” Archibald said. “I think having different perspectives is generally a good thing.”

The plan for this academic year’s chamber music class is to adopt a different theme every quarter, with this quarter focusing on classical and modern themes.

After extensive preparation, the Seattle U Chamber Music Program is proud to present their very first concert of the school year. The students have met two hours a day and three times a week over two months of preparation.

Junior string performance major Chris Baltazar thinks that this quarter’s concert provides a more refined sense of theme. He will be one of the students performing a classical piece by Johann Hummel.

“What I find most meaningful about [the piece] is that you can really see a kind of story within it,” Baltazar said. “I personally imagine myself as a child running up to my grandmother and reading a story book, then afterward going to bed and going to school the next day, which is kind of apparent within each and every movement.”

This year’s group blends older and younger students, but all are music majors or students who have significant outside experience.

“We’re quite a small music program,” said junior string performance major, Dahae Cheong. “I think that is special because at most schools [students] don’t really get to know each other and there’s a lot of competition. Our music cohort is especially close.”

Freshman violin performance major Jonathan Hodges believes that music is a universal language that influences many lives. He will perform a modern piece by Max Reger with Cheong and Chyna Mapel.

“In high school, you play in chamber groups and not everybody wants to be there,” Hodges said. “Here, our trio and everybody else is working really hard and I think it really shows.

Together this collection of talented, young individuals have combined their efforts to prepare something truly spectacular for the Seattle U community. Unlike orchestra musicians, the students do not have a conductor—instead all the groups will perform autonomously.

“Chamber music is like symbiosis in an organism,” Archibald said. “[The students] are channeling each other’s energy and movement and what they have practiced to be able to present the pieces on their own. That’s what I think makes chamber music so exciting.”

According to Archibald, next quarter the Seattle U community can expect to see a nationalistic program, showcasing pieces by composers who were very focused on their cultures. The anticipated final spring chamber music concert will present a chamber orchestra, a feat that the music department has never attempted on campus.

“This is kind of just the start of something great that is going to be really culminating over the course of the year,” Archibald said.

Student attendance at the concert is highly encouraged. The sure-to-be phenomenal performance is only the prelude to a fantastic musical year.

“Arts are slowly becoming underappreciated,” said junior Craig Jaffe. “I think more students should show their support and go to the concerts.”

The Fall 2015 Student Chamber Music Concert will be held this Thursday, Dec. 3 at 7:30 p.m. in Pigott Auditorium. Tickets will be on sale at the door and are $5 for students, $8 for faculty and staff and $12 for general admission.