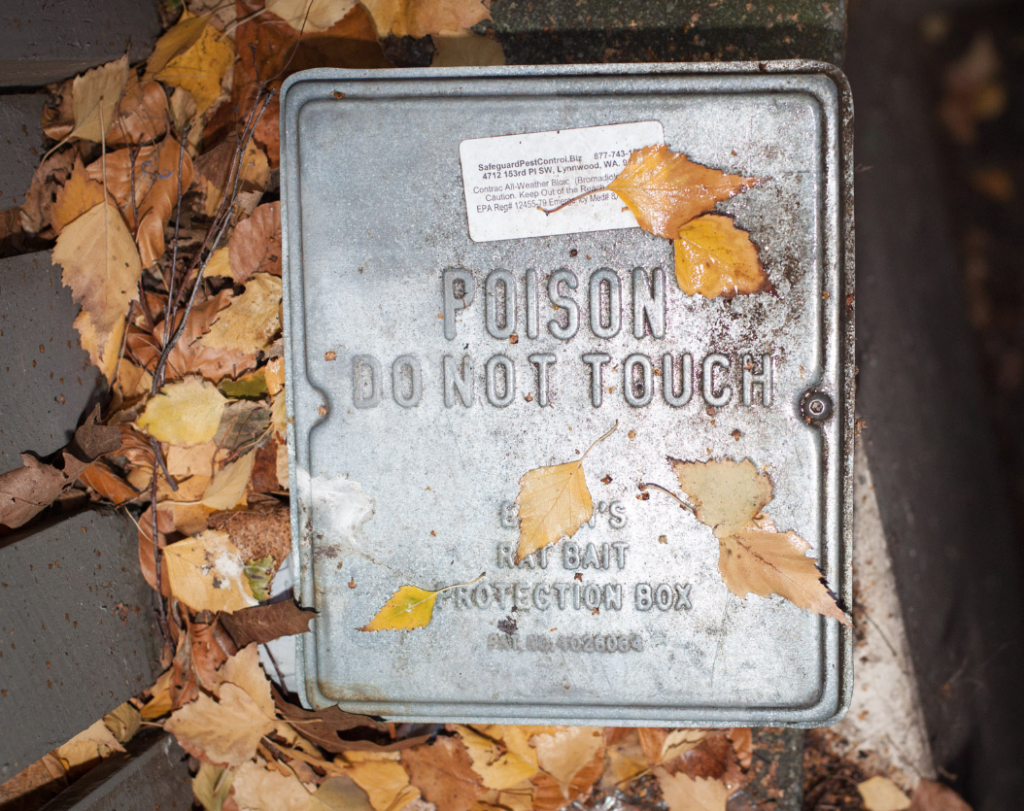 Resilient and tenacious, the rat population on campus is becoming more noticeable by students and administrators alike. 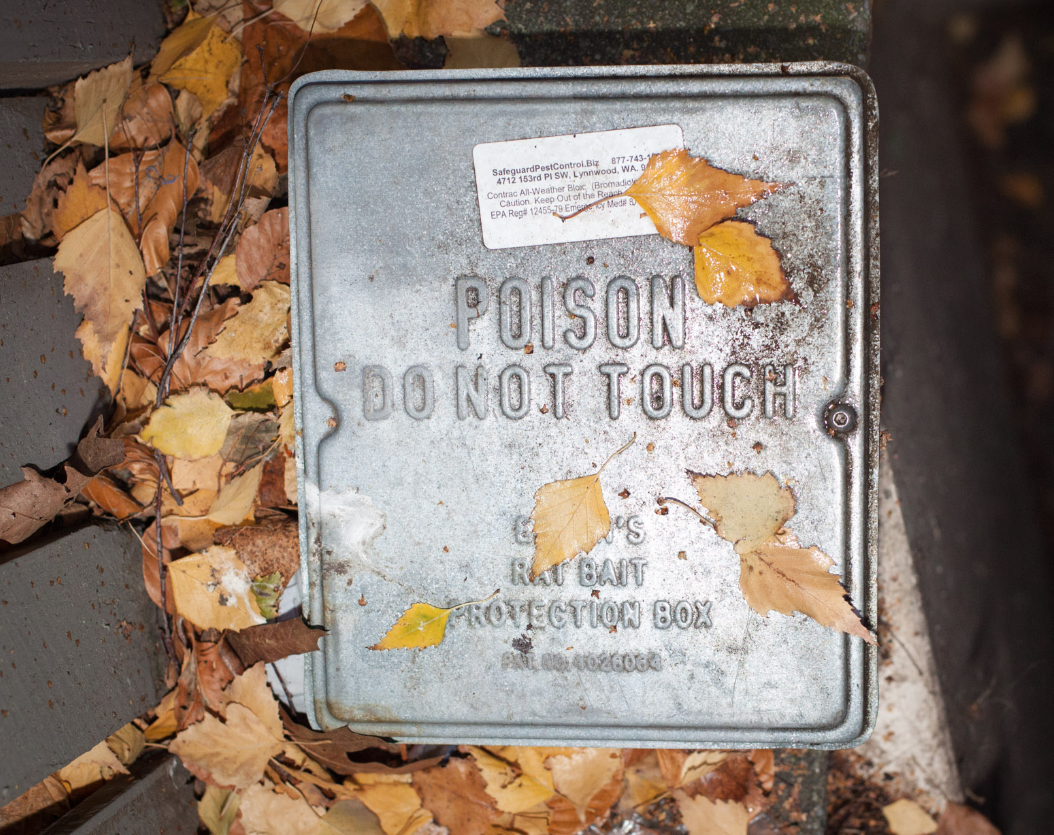 “I always feel like I’m going to step on them when I’m headed back to my dorm at night,” freshman Jessica Tsui said. “It gets so dark so early nowadays that you can never tell where they’re hiding.”

On top of rising costs of living in the city, Seattleites also need to worry about the unwelcome creatures inhabiting their homes. According to the results of the 2013 American Housing Survey released in June of this year, Seattle ranks in as the seventh rattiest metropolitan area
in the nation.

Besides being unwanted pests, rats also pose several safety risks. Driven by hungry bellies and the search for a substance to gnaw their large teeth on, they are known to chew through wiring in buildings, causing fire hazards. Additionally, Seattle’s position as a port city allows rats to potentially affect the ecosystems in other states if the rats travel across state borders.

Determined to crack down on the hairy problem, Junior Representative for Student Government at Seattle University and self-proclaimed ‘friend of rats’ Carlos Rodriguez started a research project to gather more information on the critters roaming the grounds.

“This project started off kind of as a joke, and then we reviewed the Quadstock “Fix It SGSU” [commentary] from last year,” Rodriguez said. “We compiled those. Rats [made it in] the top five issues brought up.”

Rodriguez’s ongoing investigation continues to shed light on the matter, and includes both factual data as well as the perspectives of those in numerous departments on campus. He is currently in the process of getting more people on the project.

“My hope is to present [my findings] at a future representative assembly,” Rodriguez said. “My project chart is what we can do to help and de-stigmatize our furry friends. There is no need to worry because our facilities department is doing a good job of controlling [this issue].”

This ratty concern is by no means unique to Seattle U. Rats have thrived in Seattle because of the damp, cold weather and abundance of fresh water. Construction throughout the city, however, has displaced their populations.

Thom Sullivan, manager of Facilities Maintenance, is confident that the issue should not be a cause for concern. According to Sullivan, these pest populations naturally ebb and flow and is by no means concentrated to any one part of campus. Seattle U switched pest control companies almost two years ago to our current contractor Paratex Pest Control and they handle issues from insects to rats as well as any seagull, pigeon or crow issues.

“We’d like to consider [our campus] an urban wildlife sanctuary,” Sullivan said. “We don’t actively try to kill rodents on campus unless we have a population problem.”

Since rats are opportunists when it comes to looking for a food source, Seattle University Facilities Department is diligent in keeping outdoor garbage and recycling collection areas clean to make them more rodent-proof. Surprisingly, Sullivan revealed that squirrels cause more of the damage to our bins than rats do.

“Personally, I think rats are just like squirrels. They just have thinner tails,” junior Myra Jackson said. “If we had a squirrel infestation, would people be upset?”

While squirrels may be more socially acceptable, according to Sullivan, active populations of falcons and other predatory birds around the neighborhood help to control the squirrel, rat and mouse populations, eliminating the need for our campus to actively trap any organism other than bees.

The only main concern that Rodriguez’s constituents raised is that the rats are not anywhere near their food. Thankfully, Paratex, the facilities department and Bon Appetit meet constantly to address any rodent or pest issue.

While we do not currently need to fear our furry friends, whether the rats will prove to be a larger problem in the future remains to be seen.