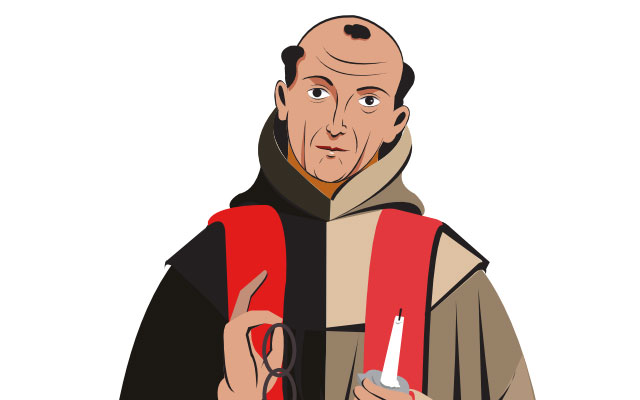 In his visit to the United States this September, Pope Francis held a special mass to honor the Franciscan who “brought Christianity to California Indians.” Devoting the majority of his life to spreading the word of God, Junipero Serra established missions in Mexico and present-day California in the late 18th century; but the recent canonization of Serra is not
without controversy.

In a recent Seattle University Soup With Substance discussion on the canonization of Serra, Campus Minister for Social Justice Jimmy McCarty emphasized the need to be intentional about the lens in which we approach the topic. For him, while we can’t hold someone in history to the same moral standards that we have today, we can affect how the information about the individual is portrayed and understood. 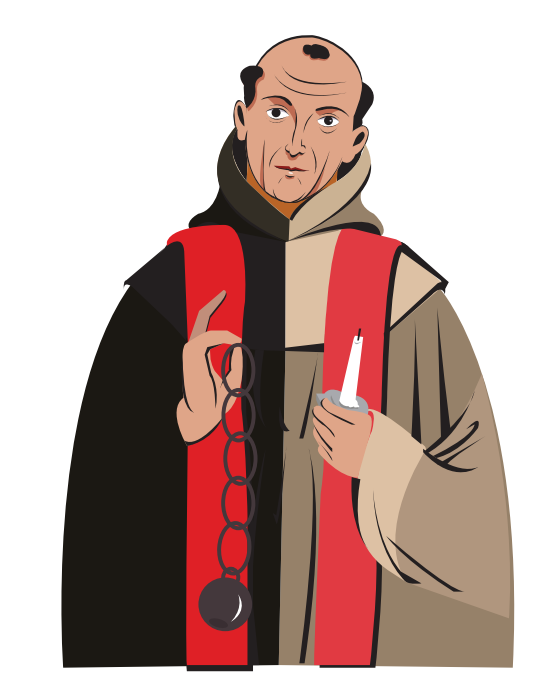 “We can’t go back and change history, but we can change the way history is told and how it impacts others,” McCarty said.

Though generations of American children are taught that Father Serra was the founding father of California, many critique the impact his actions had on the indigenous people of the area. Despite his popularity with some, Serra is known by others for leading missions that enslaved Native Americans and ravaged them with diseases brought from Europe. History professor Fr. Thomas Murphy, S.J. said Serra would take part in corporal punishment, which was a very popular method for education in the colonial times when the missions were established.

Pope Francis issued an apology to the indigenous people of Bolivia in July, months prior to the canonization. He lamented the “grave sins and crimes” he said were “committed against the native peoples during the so-called conquest of America.” Yet, in his homily at the canonization mass, the pontiff left out the impact Father Serra’s actions had on the world, only citing his excitement to spread the gospel. “Junípero sought to defend the dignity of the native community, to protect it from those who had mistreated and abused it. Mistreatment and wrongs which today still trouble us, especially because of the hurt which they cause in the lives of many people,” Pope Francis

Murphy described the importance of understanding the historical context of the era in which Serra was living in. Born in Spain on Nov. 24, 1713, he lived during the rise of Spanish colonization of Latin America.

“[This is] much more of a case of nationality at work here. It’s a Spanish style of colonization that he bought into. What needs to be focused on is how one’s country of origin impacts their actions within the church,” Murphy said.

Occupying a vast area stretching from modern day Argentina to northern California, the Spanish Empire was characterized by its commitment to mass conversions of native populations. Though the religion itself was eventually adopted and molded by many Latin American communities, Junipero and many other members of the church exerted their influence to convert by whatever means necessary.

“I see it as the Church legitimizing itself and its actions,” said sophomore Nicolás Cruz, describing the canonization of Serra as a way to cover up the dark history of the saint. “Serra was a saint to them but the rest of the world should see him as something else.”

Although the Pope apologized for the history, his decision to make Serra a saint shows the church’s support of “grave sins” according to Cruz. While Pope Francis followed Pope John Paul II’s legacy of apologizing for the church’s role in colonization, the previous pope, Benedict XVI, supported the conversion of indigenous populations.

“The holy spirit has a way of managing the devotion to the saint and if it takes off somehow and he’s a popular saint it’ll be more because of the holy spirit and not the legal process that took place,” Murphy said.

Murphy believes the church could have waited on the decision to canonize Serra and allow for more public conversation. Looking forward, he believes that time will be the true test to see if Serra remains in the public spotlight.