Critic’s Corner: Sleeping with Other People 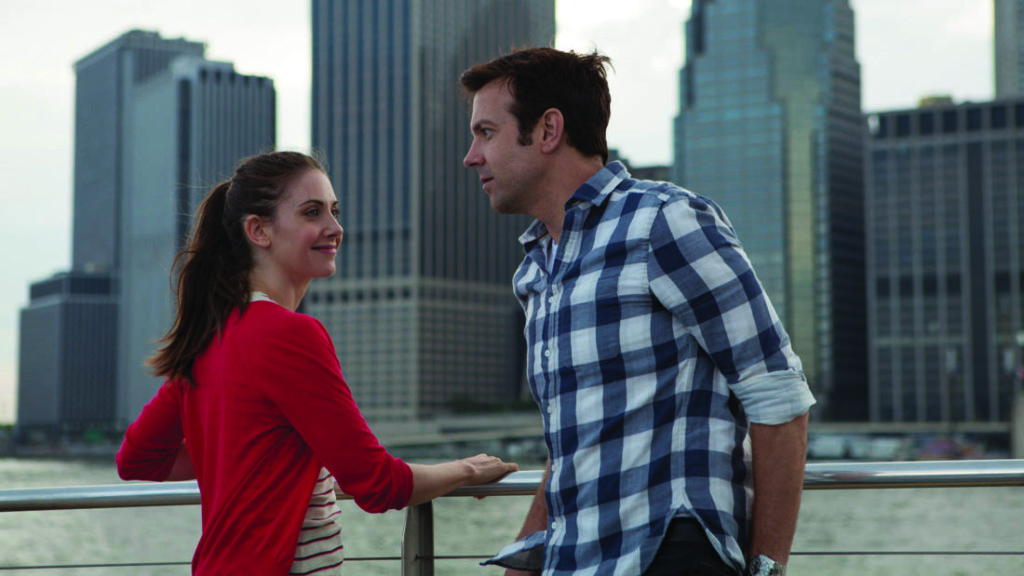 We’ve seen the story before; a man and woman attempt to be friends despite an obvious romantic connection–in the hopes that they can be just that–while the viewer hopes for this connection to be realized? This premise has been films such as “When Harry Met Sally” and “What If,” while also taking a spin towards the sexier side in movies like “No Strings Attached” and “Friends With Benefits.” It’s a story that keeps progressively connecting with our evolving ideas of what a relationship is and should be. “Sleeping with Other People,” the sophomoric effort from Leslye Headland—“Bachelorette”—attempts to add a more dramatic element to a story that normally falls on the comedic side. Though its end result is ultimately a film that struggles to find its identity until partway through, it is saved by wonderfully charming performances from Jason Sudeikis and Alison Brie.

Sex addiction is difficult to portray on film without it appealing more to the sexiness rather than the addiction itself. “Sleeping With Other People” starts off simple as Lainey (Brie) and Jake (Sudeikis) meet in a college dorm, lose their virginity together and then don’t see each other again. Ten years pass and they both find themselves never able to commit to their partners, always complicating relationships by cheating. They meet each other again at Sex Addicts Anonymous and strike up a friendship with the agreement to never have sex or date…but we all know how that goes.
Within the first 15 minutes it is clear that the movie does not quite know how it wants to balance its comedy and drama. Though it is packaged as a comedy with the likes of Sudeikis and Brie starring, it actually tends to rely more on drama which, once realized, allows for a better appreciation without anticipating the expected humor from its stars.

What really makes the film is the endearing chemistry between Brie and Sudeikis. From the start they quickly exchange inside jokes, make hilariously dirty comments and eventually reveal a lovable friendship that unfolds on screen with the help of their strong performances. Sudeikis, who plays the womanizing Jake, knows how to get exactly what he wants when it comes to women. He can schmooze his way into a woman’s bed without even trying. He is charming, funny, wholly flawed and delivers exceptionally well when it comes to the more dramatic material.

Even with Sudeikis’ charismatic performance Brie steals the show with, to quote “Crazy, Stupid, Love,” a performance that is the “perfect combination of cute and sexy.” Lainey is as faulty as Jake, but she glows onscreen, and Brie delivers a performance that transcends traditional movie tropes, i.e. a sex symbol. Brie, who has mainly stuck to television and supporting roles in films shows a true talent in a headlining role that will surely not be her last as she skillfully handles a significantly more dramatic role than Sudeikis does.

“Sleeping with Other People” is hardly the most original film of the year but thanks to wonderfully realized performances from Brie and Sudeikis, we can mostly forgive the rest of the shortcomings the film throws our way through its messy story. Whether you’re in a relationship, in a similar position to those in the film, or just completely devoid of love, “Sleeping with Other People” is your fix for a decent mixture of romance and comedy; just don’t go in expecting too much of the latter.

Scott can be reached at [email protected]