Time Out Sessions With Bart Wanot

Bart Wanot just swam out his final season at Seattle University and he will be leaving with his name in the record books.

This year Wanot set school records for both the 100 meter and 200 meter backstroke events and he was also on the team of swimmers that set the school record in the 200 meter medley relay. 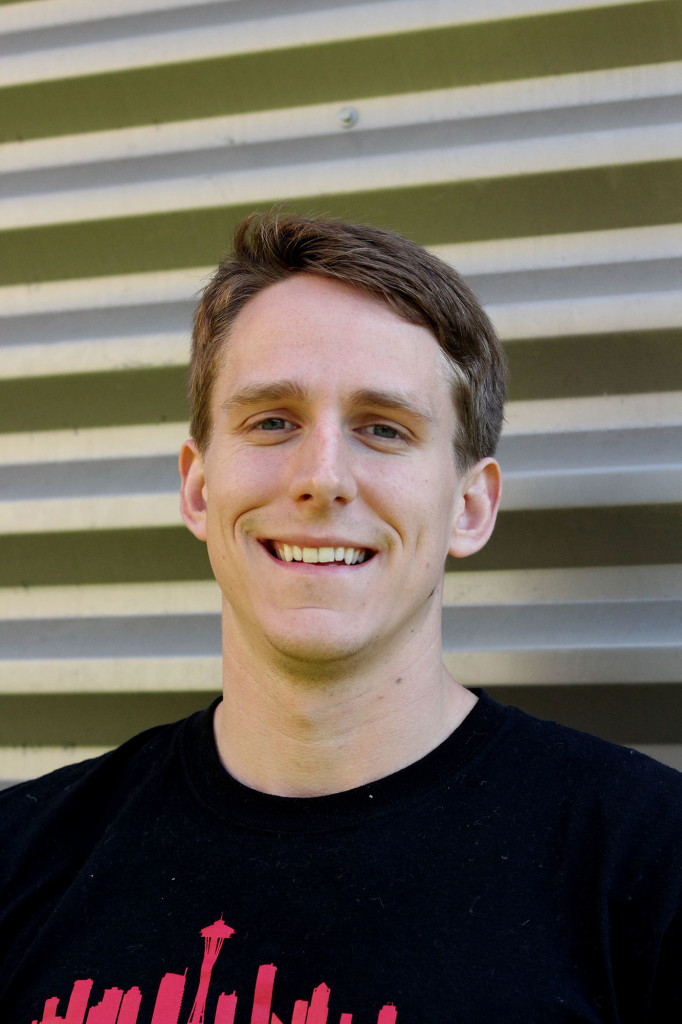 Wanot began swimming at a young age with his brothers after his mother took the advice of a doctor friend that the sport would help straighten out the spines of her tall sons. Bart was the only one that continued swimming to this point in his life.

“Once I got into swimming that was it,” Wanot said. “My coach told me that if I was going to take this seriously and get a full ride to college I would need to practice every single day and this would need to be my life.”

Wanot originally attended UNLV, but only stayed for his freshman year.

“I left and thus far it’s been great,” Wanot said. “I love the coaching staff here and the support my team gives. We all work well together and I think this has been the best year that I’ve been a part of.”

Now that Wanot is finished with competitive swimming, he will look to finish up his education as a finance major. He has an internship with Boeing this summer and he hopes to have a full time position with them following graduation at the end of fall quarter next year. He will also be pursuing a master’s degree and want to eventually be a director of finance.