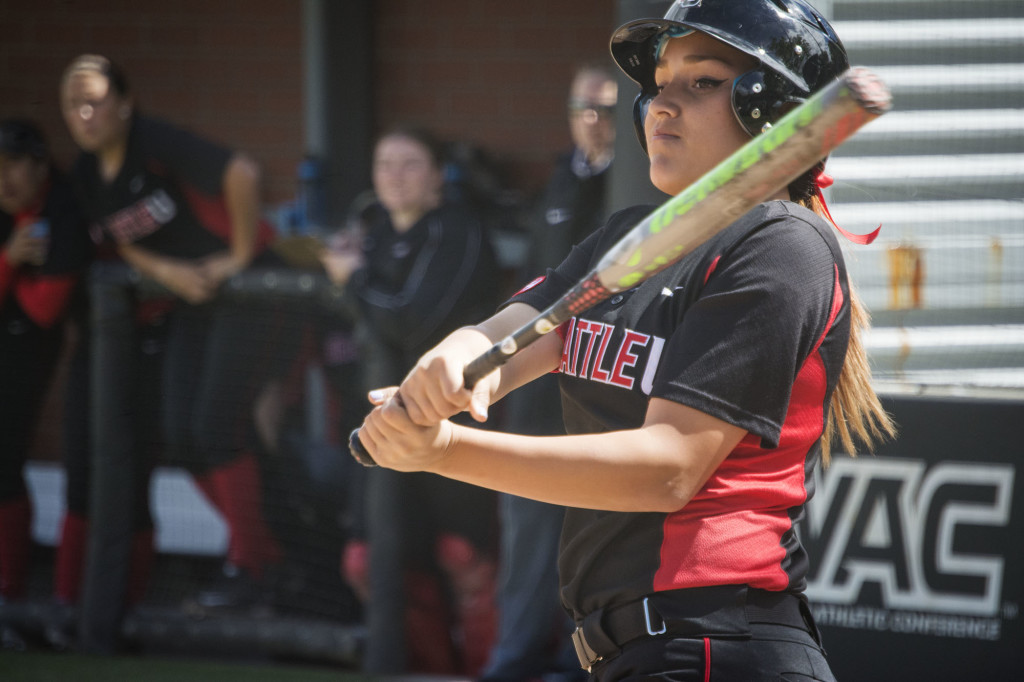 NMSU then rattled off three straight singles wins, all in straight sets.

Despite the losses, there was some good news to come out of the weekend.  The Redhawks were able to take home a few WAC awards.  Lui and Woodman were elected to the All-WAC Doubles second team.  In addition to that, Lui was elected as the WAC Freshman of the Year.

The Redhawks are only losing one player to graduation, and will return a majority of the young team. 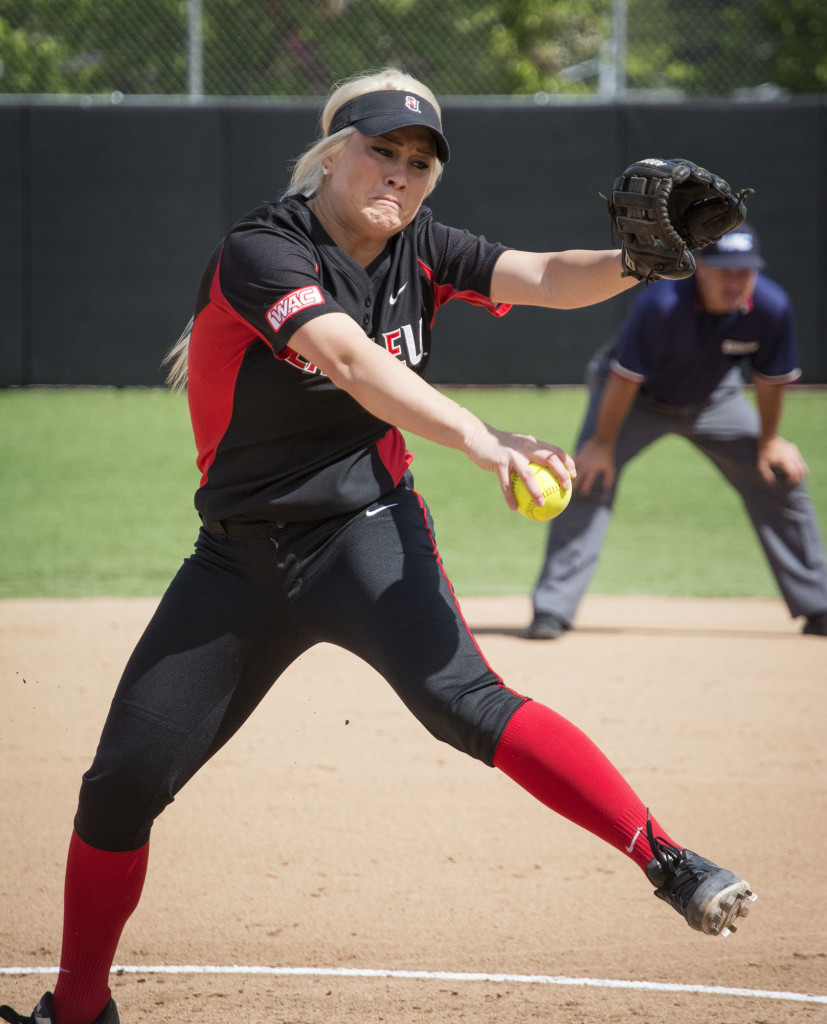 Seattle University softball (15-34, 4-10 WAC) dropped their final series of the season, losing to Cal State-Bakersfield (19-23, 7-8 WAC) 5-2.
CSU scored quickly, driving in a run in the top of the first inning off a Karsyn Guzman single.  Seattle U threatened in the bottom half of the first, but were unable to bring in any runners and left two in scoring position.

Cal State continued hitting well, driving in a pair of runs in both the second and third innings.  In the bottom of the seventh inning, Seattle’s offense took off.  Erika Rodgers drew a lead off walk before advancing to third after a Sara Dominguez double.

Rodgers would score on an RBI groundout by centerfielder Isabella Geronimo, thus ending the shutout.  The Redhawks would score one final time off a Rose Saenz RBI single.  With two outs Seattle U loaded up the bases, but a Jenny Hurst strikeout ended the rally.

Seattle U heads to Las Cruces, NM for the WAC tournament [WHEN?!].  The Redhawks will be the No. 4 seed and open the tournament against No. 5 seed Utah Valley.

The editor can be reached at [email protected]