“To have a senior class that puts you in position to accomplish things never achieved in your program is something special,” said Seattle University Head Coach Cameron Dollar towards the end of the season.

In the following two weeks, the Redhawks would make their first WAC tournmanet final and first DI postseason appearance since 1969 in the Colllege Baskertball Invitational (CBI).

The WAC run started with a 49-45 win over Chicago State in which Seattle U finished on a 12-0 run followed by 69-63 romp over the UMKC fueled by senior Isiah Umpiig’s eight three’s. The score was closer than the actual game. But in the final, Seattle U ran into the lengthy buzzsaw that was New Mexico State and were routed 80-61. 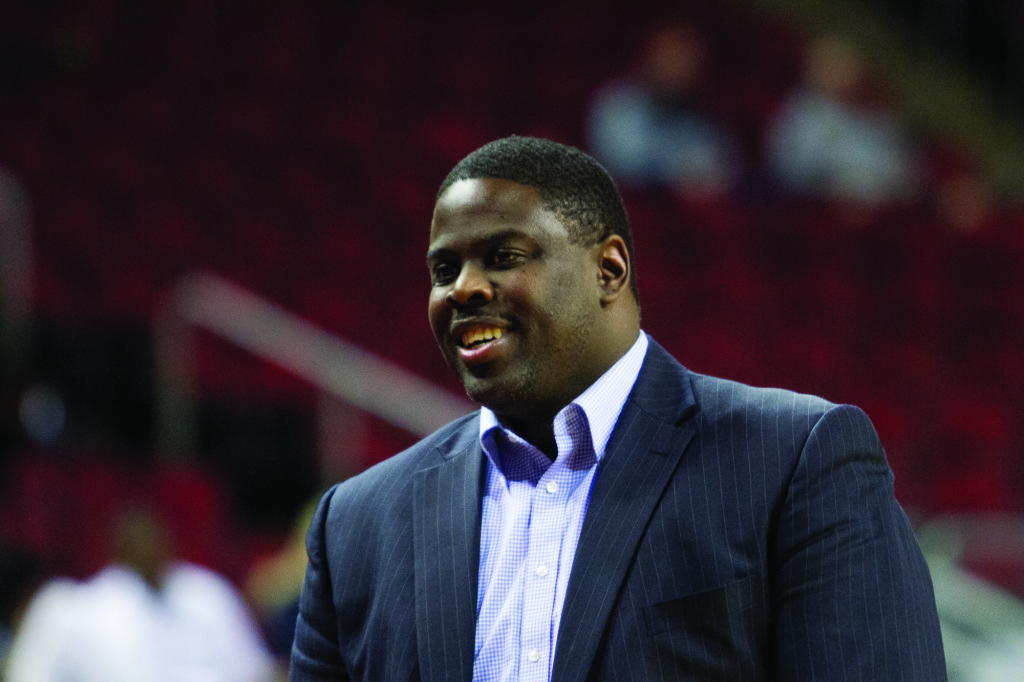 The first round of the CBI saw Pepperdine coming to campus and play in a raucous Connelly Center. The atmosphere was electric. You could barely hear the refs whistle above the euphoric chants of “DEFENSE” and “WE ARE
SEATTLE U”.

Again it was seniors Jarell Flora and Umipig that would seal the deal. They were hitting shots all over the court. Flora kept the momentum going into the second half by scoring seven straight points for a booming 36-24 lead. They never looked back in the 62-45 win in which Flora and Umipig combined for 44 points.

“You know I’m not done wearing this jersey so we’re going to play each and every game our hardest and see where the chips fall,” said Flora.

And the chips kept falling the right way as they took out Colorado Univerity 72-65 on Wednesday the 25th. Flora had 22 points with Umipig’s 20.

“Seattle played like a hungry dog,” said Colorado coach Tad Boyle. “You realize now why schools like Colorado don’t go on the road to schools like
Seattle University.”

The long hours, days, weeks, months, and years, of hard work put into building the program was truly paying off. But the run finally came to an end with a 63-48 loss at Loyola Chicago in the semifinals.

Despite the poor result, freshman Jadon Cohee showed some spark by scoring off the bench. The Redhawks will need that scoring next season when they lose four seniors and three starters. But with the wellspring of talent to come and precedent set this year, there’s no doubt Seattle U will shoot for the big dance this upcoming season.