Time Out Sessions With Makenna Clark 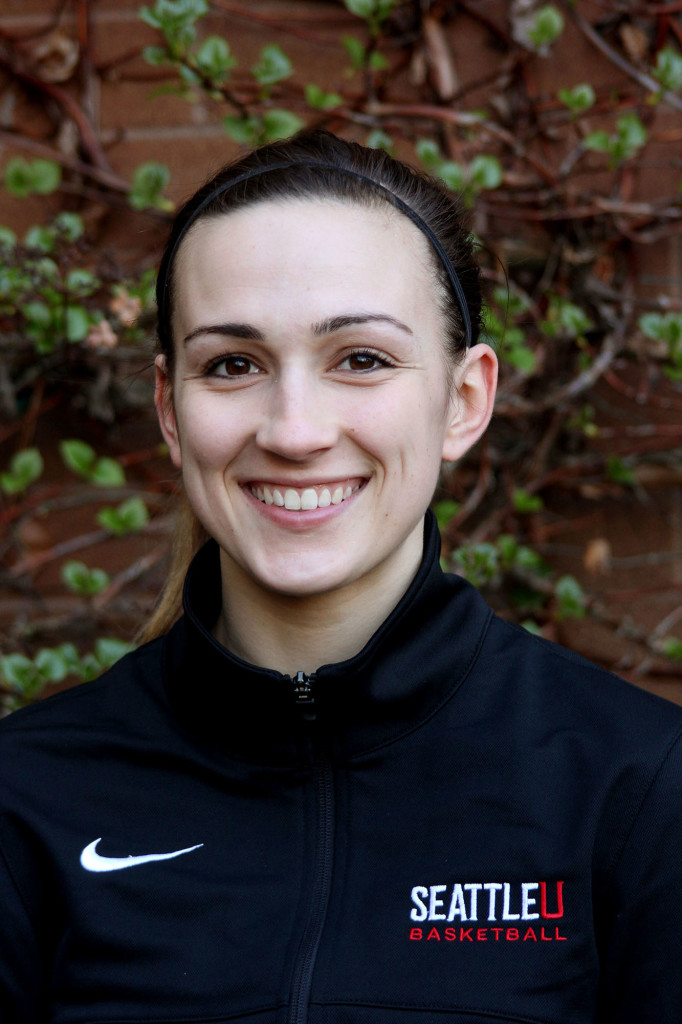 Senior Makenna Clark played her last home game Saturday as the Redhawks closed out the regular season with a win. Clark is fairly local, hailing from Lake Tapps, WA, and she joined the women’s basketball team her freshman year as a walk-on. She worked exceptionally hard to get to where she is now.

“It was difficult at first because I was the only one not on scholarship,” Clark said. “But I knew that I really wanted to play Division I and this was a great opportunity to do that.”

After just one season, Clark had earned her way to being on scholarship the rest of the way.

Each year, she continued to improve and get more playing time, mostly coming off of the bench as a substitute. Then in March of last year, Clark had a minor setback after suffering a knee injury that had a six month recovery period before she could start playing again. This season Clark was named team co-captain, and she played in every game, starting four of them, and was third on the team in free throw percentage.

“My experience has been really good, really positive,” Clark said. “I’ve had a lot of bonding with teammates and coaches. It’s good to have a second family you can come to.”

Now all that is left for Clark the WAC tournament.

“I just want to go into Vegas positive and take it one game at a time,” Clark said.

After the season ends, Clark will be finishing up with her studies as a nursing major. She is hoping to become a pediatric nurse after graduation.