Time Out Sessions with Isaiah Umipig 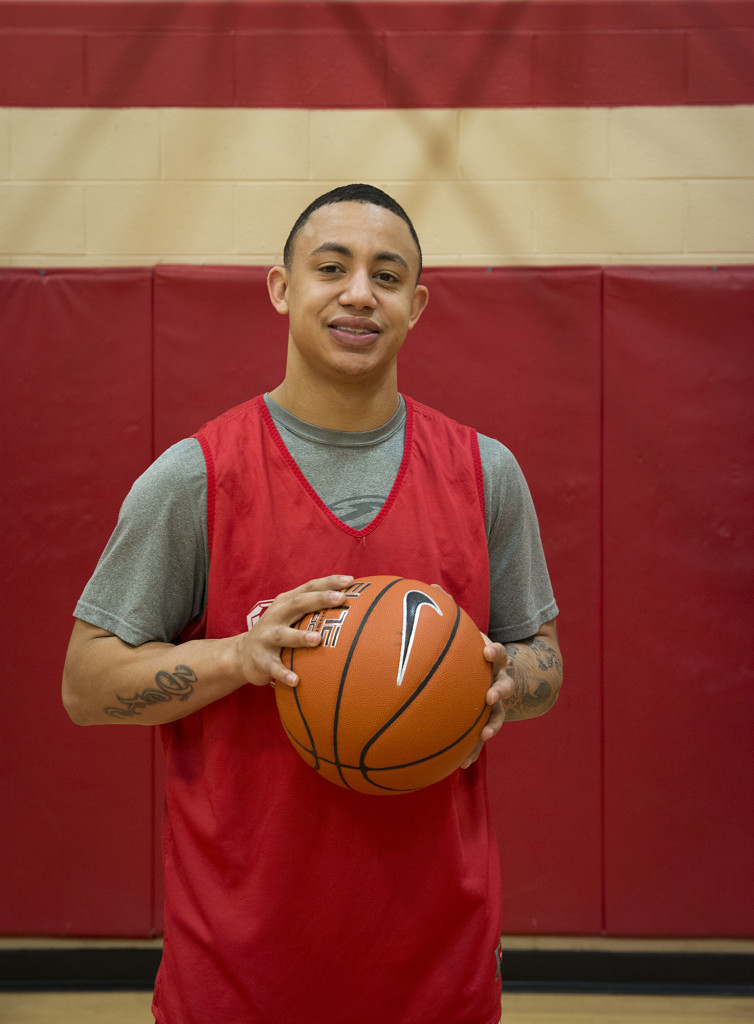 Senior point guard Isaiah Umipig has been playing basketball for as long as he can remember.

“When I was a baby my first word was ‘ball’,” Umipig said. “I’ve just always been around sports through family and just generated a love for it.”

Growing up, he played multiple sports but decided to pursue basketball at the college level. Umipig began his collegiate career playing for California State University, Fullerton. After learning more about the game and being away from home, he made the decision to transfer here to Seattle U so that he could play closer to his home in Federal Way and be coached by Cameron Dollar. 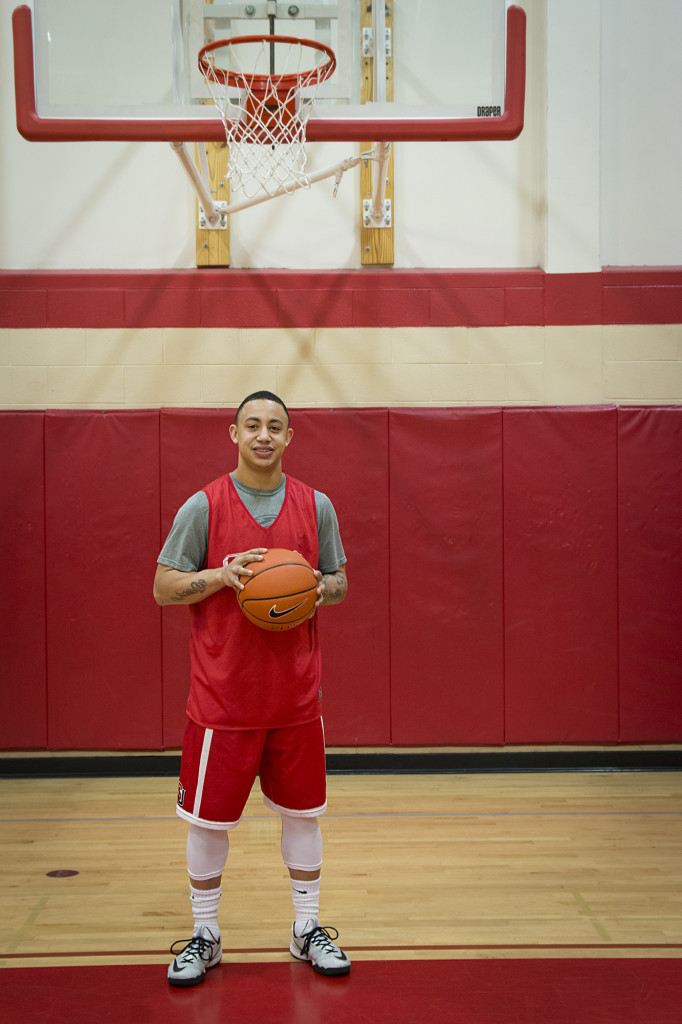 “[Coach Dollar] has a good history of putting out good guards and really developing his players,” Umipig said. “I wanted to come play for him and play in front of my family.”
Last season, Umipig performed well enough to earn second team All-WAC honors. So far this season, the team has a 9-8 record (2-1 WAC) after defeating New Mexico State. Umipig is currently leading the team with 17 points per game and an impressive 3-point-shooting percentage of 46%.

Off the court, Umipig is a communications major and has basketball in his future goals.
“I plan on playing professionally for as long as my body will allow me,” Umipig said. “Then I hopefully will go into coaching or training, but probably coaching.”