SU Says ‘It’s On Us’ To Stop Sexual Assault

Seattle University students are taking a stand against sexual violence through “It’s On Us,” an awareness campaign aimed at ending sexual assault on college campuses across the nation.

In September of last year, President Obama launched the “It’s On Us” campaign. Last quarter at Seattle U, stu- dents and faculty came together and took part in the campaign by taking a pledge to end sexual violence. They also had their portraits taken to represent their commitment to ending sexual assault. 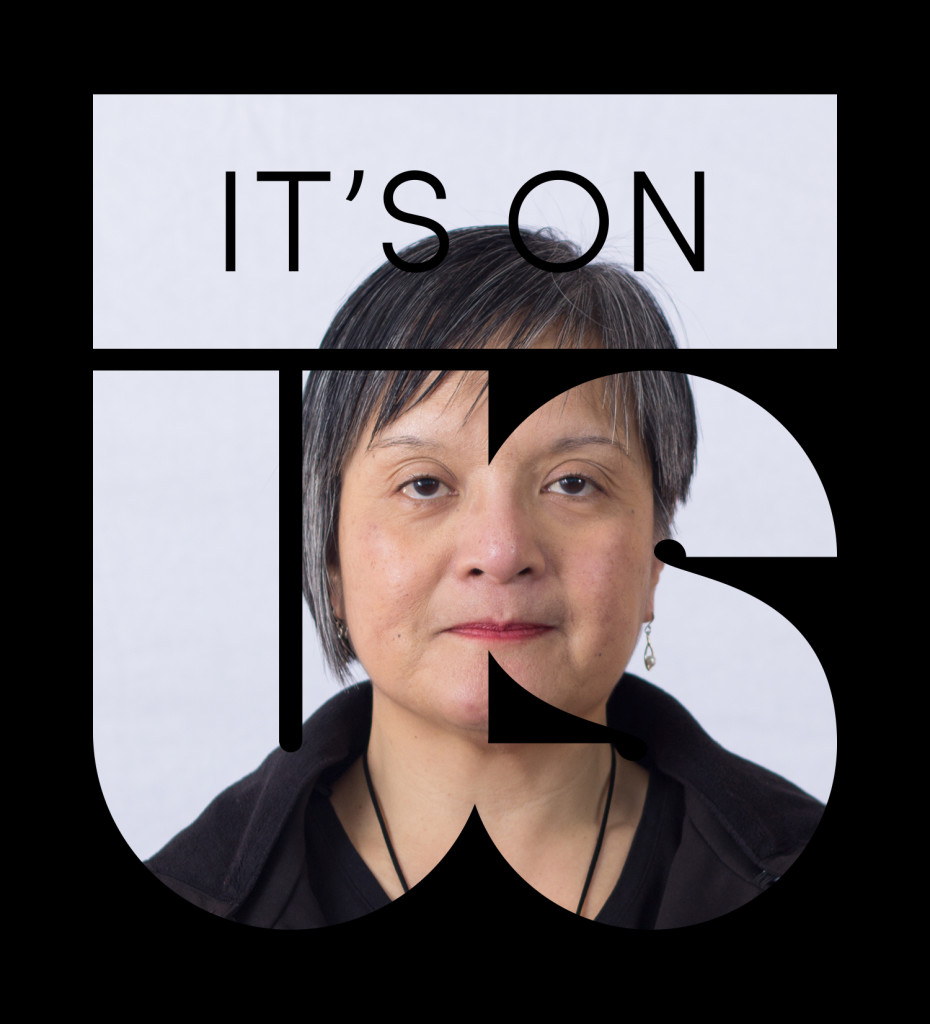 The Health and Wellness Crew (HAWC) has spearheaded the cam- paign—and senior Kara Ortbal has been especially active. A three-year veteran of HAWC, Ortbal is passion- ate about sexual assault prevention and has worked extensively in that field in her time at Seattle U.

“This campaign came out this last fall from the White House, and it’s really well done,” Ortbal said. “Universities can just kind of take it and run with it. They have created all these great campaign tools, things that we can just kind of slap our SU logos on and go with.”

Since the campaign’s arrival at Seattle U, students have taken an active role in the development of a video to announce the pledge, as well as a large photo project. The photo project gave students the opportuntity to sign the pledge and have their photos taken Jan. 12 through 16. These photos will be posted to Facebook and displayed in the Bistro. 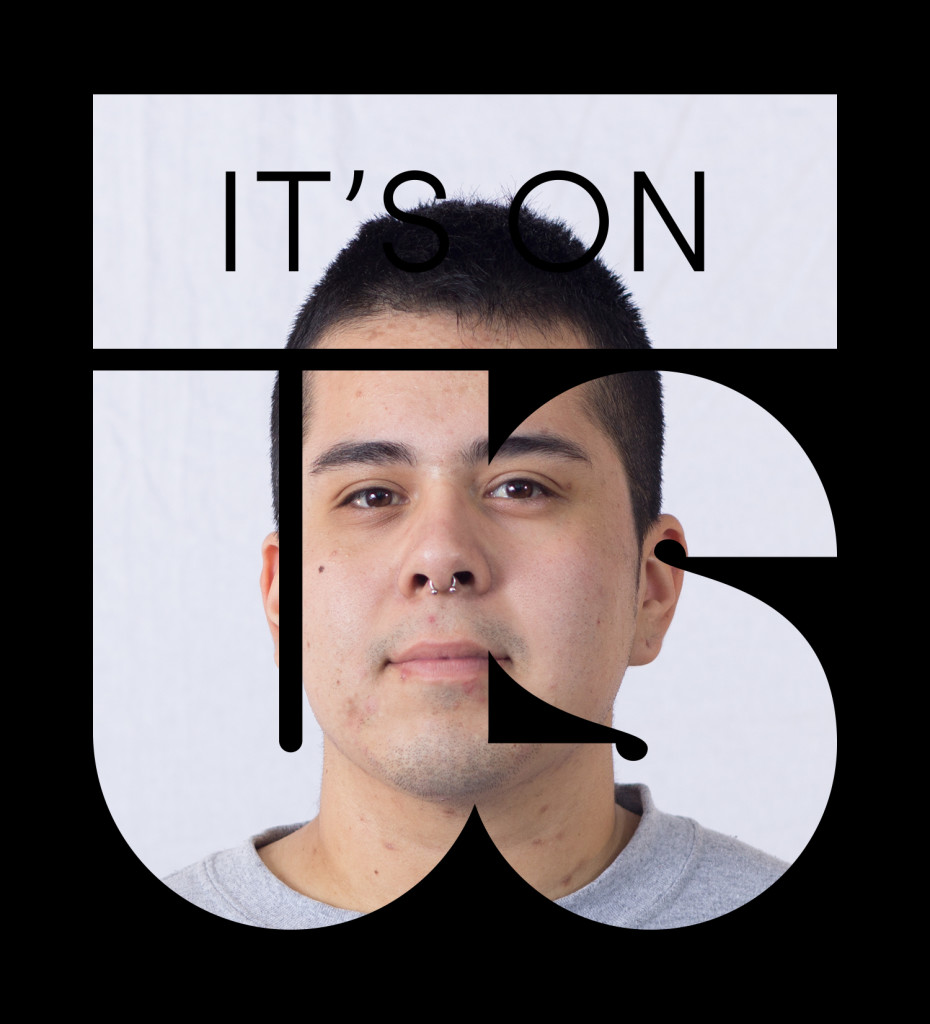 “Last quarter we got together a number of students from different groups around campus and we created a video,” Ortbal said. “It was kind of a kickoff video, an invitation from the student leaders to their peers to get in- volved with this campaign, to kind of take responsibility—if you see something, say something.”

The “student leaders” came from a variety of student groups within Se- attle U, including athletics, Student Government of Seattle University, the
United Filipino Club and the International Student Center. Even President Fr. Stephen Sundborg, S.J. took part in the pledge and made an appearance in the kickoff video.

“[Father Sundborg] was very quickly on board…Once he heard about the campaign he was really excited about it, which was awesome. I think it was a lot stronger with his presence,” Ortbal said. 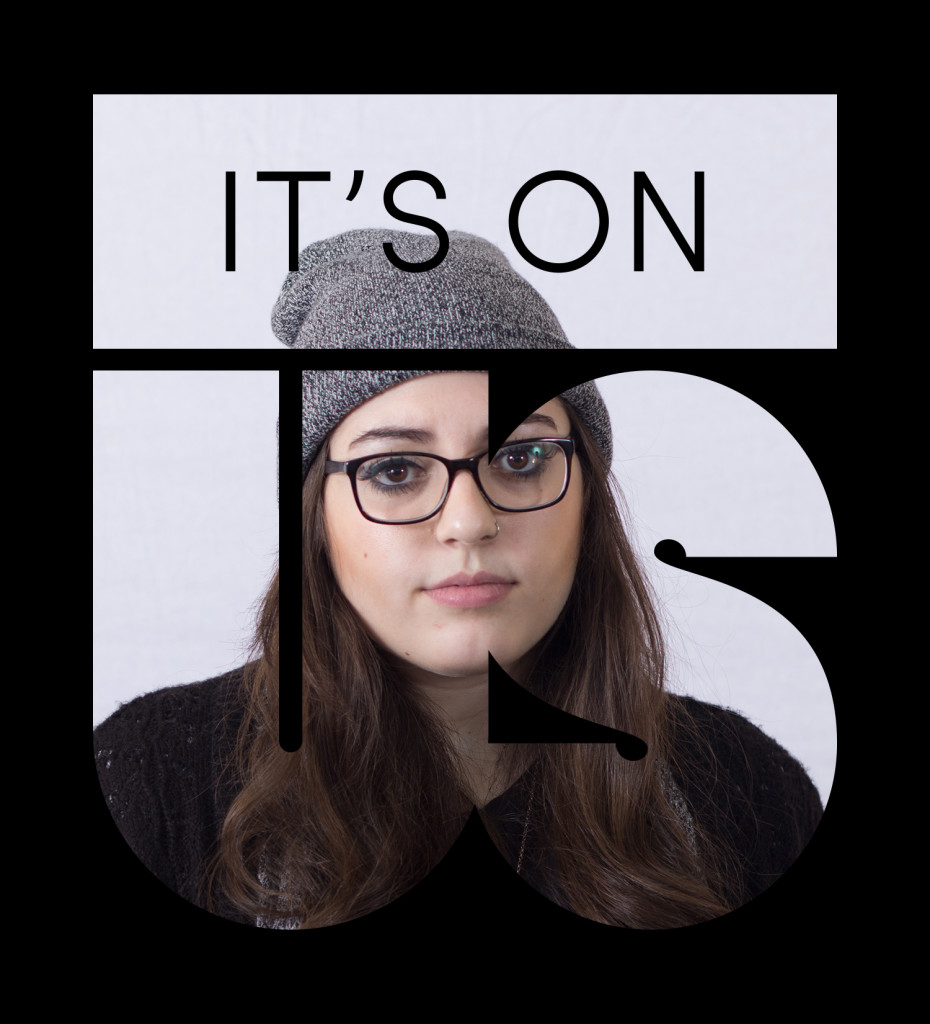 “I personally took the pledge because sexual assault [and] harassment is a problem…it’s kind of embarrassing as a society that it’s taken this long to prioritize it [as an issue]—especially on campus.”

Sype took the pledge and participated in the promotional video. He has been supportive of “It’s On Us” since its installment and spoke to the helpfulness of the plans laid out by the White House last September. 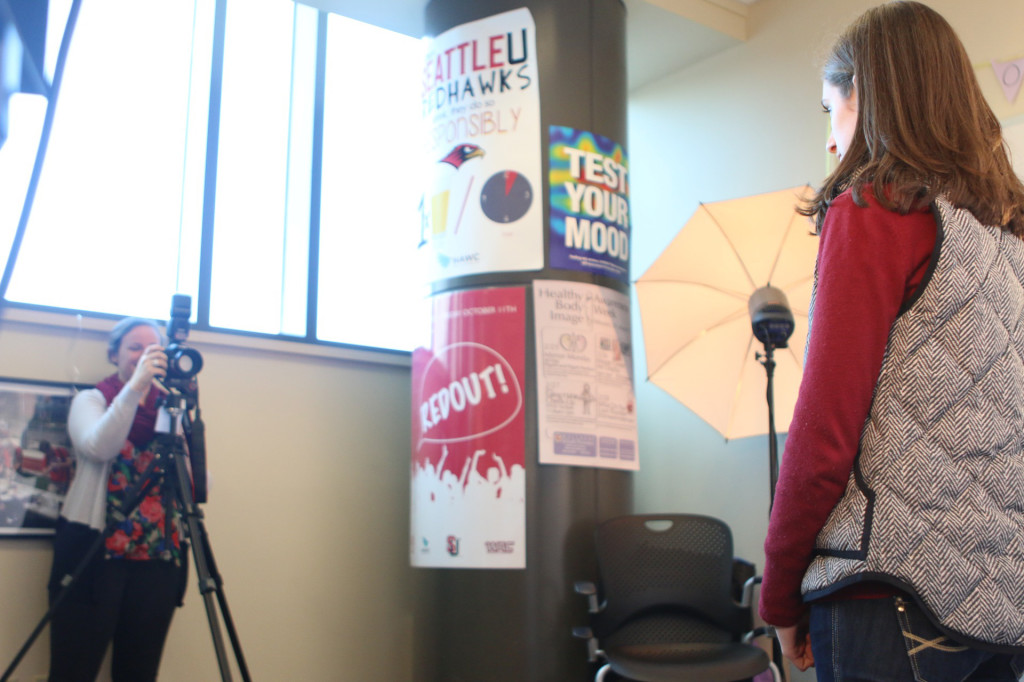 Senior Margaret Quartararo poses for a photo during the shoot before she signs the “It’s On Us” pledge. photo by Taylor de Laveaga

“With the new policies that the White House has been laying out recently, we have staff members whose job it is to make sure that we are con- tinually keeping up with policy that comes out of the White House,” Sype said.

According to Sype, Director of Wellness and Health Promotion Ryan Hamachek is also bringing a program to campus called Green Dot.

The idea behind Green Dot is “to see who some leaders in the community are and inviting them into [an inten- sive] training program so that they can have more resources and knowledge and take that back out to their communities within the larger Seattle U community,” Sype said.

According to the Office of the Secre-tary at the White House, “We are committed to creating an environment—be it a dorm room, a party, a bar or club, or the greater college campus— where sexual assault is unacceptable and survivors are supported.”
This community of individuals united in their commitment to ending sexual violence has been the aim of over 200 universities across the country who have committed to the pledge.

“I think, when we talk about social justice, not always but certainly sometimes, we’re talking about things that happen outside of our Seattle U bubble, if you will, and this is very much something that happens within our Seattle U bubble and it happens a lot,” Ortbal said. “I think it’s close to home for a lot of people. I think a lot of peo- ple have either been assaulted themselves, or know someone who have been sexually assaulted. So, creating a community where everyone here is not okay with it will hopefully [help] to prevent further violence.”