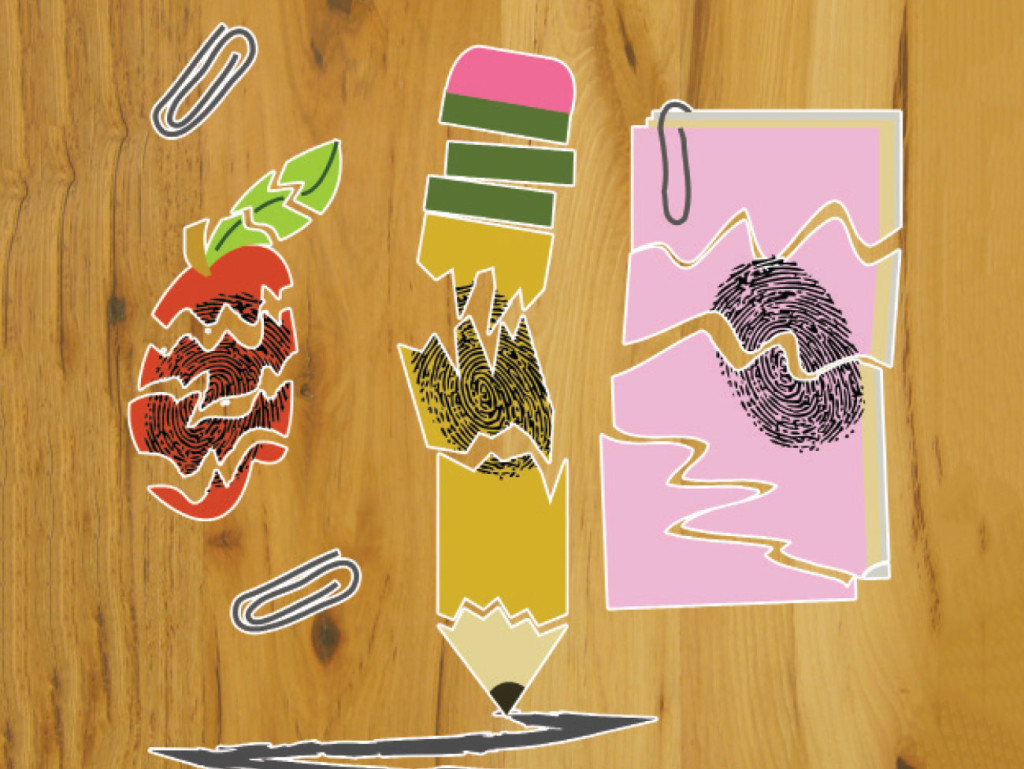 Professors who can awaken a student’s appetite for knowledge are a fundamental source of pride for Seattle University. That is why news of Dr. Larry Cushnie’s contract not being renewed for the next academic year has frustrated and bewildered students across this campus.

Cushnie has taught as an adjunct faculty member in the Political Science Department for the past three years, and many students consider him one of the most valuable professors in the Seattle U community. With so much appreciation for Cushnie’s character and teaching style, news about his contract not being renewed spread quickly, and an online petition began.

The petition, “Renew Dr. Larry Cushnie’s Contract,” was started two weeks ago by an individual under the pseudonym John Doe. As the Spectator went to print Wednesday morning, the petition had acquired nearly 230 online signatures from students and parents.

Senior political science major Zachary Schlachter has had five classes with Cushnie and supported the petition.

“I have intentionally set up my schedule so I can be in his classes,” Schlachter said.

He said that Cushnie’s teaching style is unique because he makes politics and legal theory engaging and relatable to life. Schlachter feels that Cushnie has helped him gain many insights and develop his own perspectives.

“He’s an irreplaceable professor here, and I really value being in his classes,” he said.

Senior and political science major Stephanie Verdoia also signed the petition. She has had four classes with Cushnie and agrees that he loves the material he teaches. Verdoia added that he makes students believe that through understanding the material, they can learn more about themselves and the world around them.

The petition, directed to Provost Isiaah Crawford, explains Seattle U’s plan to “terminate” Cushnie at the end of the 2014/2015 academic year due to budget deficits. It also suggests that “bloated administrative salaries and excessive athletics budget” are areas in which the school could find more funds to keep Cushnie.

Provost Isiaah Crawford and Dean of the College of Arts and Sciences David Powers are aware of the petition and pointed out that some of its content is misinformed.

According to an email statement by Crawford, the matter of Cushnie’s teaching contract is one managed at the College of Arts and Sciences level, and is not in fact under the provost’s jurisdiction.

In a statement to the Spectator, Powers said that the use of the word “terminated” misrepresents Cushnie’s employment situation.

“Tenured faculty receive a sabbatical every seven years of either one, two, or three quarters in length…in order to spend concentrated time on their scholarly research or creative works,” Powers said.

According to Powers, several full-time faculty members, or a one-year temporary lecturer, will teach the courses usually taught by the tenured professor while he or she is on sabbatical.

“[Cushnie] is teaching here this year…as a one-year temporary lecturer to replace a tenured faculty member in the department of political science who is on sabbatical and will return to a full-time service at the university next year,” he said.

Powers added that Cushnie filled in for tenured faculty on sabbatical for the previous two years, but he noted that a one-year lecturer continuing to teach within the same department for three years is unusual. There will be no tenured political science professors with similar academic expertise on sabbatical during the following academic year, which means that Cushnie will not be needed any longer as a replacement, Powers said.

Contrary to what is stated in the petition, Powers’ statement did not mention the budget shortfall as the reason that Cushnie is not teaching next year.

Despite the petition’s apparent misinformation, Verdoia still supports it.

“I don’t know about the accuracy of the claims that were made…I don’t know if it was the best thing to make accusations about the budget,” Verdoia said. “But I know how much we are losing by losing Dr. Cushnie, so I was willing to put my name on [the petition].”

Although Cushnie declined to comment in-depth on the subject because he believes his employment situation is a private matter, he did write in a brief email statement to the Spectator that “the student petition is overwhelming,” and that he was “touched by the sentiment.”

While supporters of the petition may feel uneasy about its potential inaccuracies, they share a passionate sentiment: Cushnie is an irreplaceable professor and, if the decision is not reversed, he will be deeply missed.
“I’m jealous of wherever he ends up,” Schlachter said. “Whoever gets him is extremely fortunate to have a professor like him.”

Melissa can be reached at [email protected]