Is Higher Education Worth the Cost? 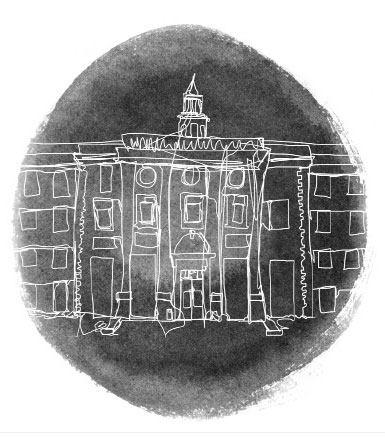 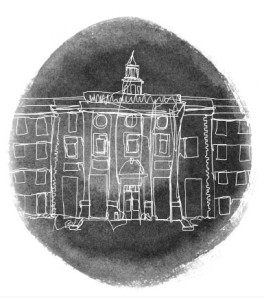 It doesn’t take a college education to notice that the cost of a four-year degree is rising and the job market is evolving. This constant evolution can make career planning somewhat unpredictable for college students, and it is a looming reality that students must face as graduation approaches.

Last week, Seattle University Student Government (SGSU) hosted a presentation by Bob Dullea, the vice president for university planning and the vice provost at Seattle U, for a presentation named by SGSU: “We’re Not Screwed: The Future of Higher Ed & Seattle U.” In his presentation, Dullea spoke to the changing landscape of higher education and why Seattle U is strategically positioned for success when compared to the vast majority of other institutions.

Advances in technology, the rising cost of education, economic recession and the plethora of other societal changes have, over the last 50 years, changed the makeup of the world that graduates will enter.

“As we are moving forward, we are seeing more and more evidence that today’s problems are different from and greater than anything that we have faced before,” said Dullea.

The problems that universities face as the landscape changes are separate but related: colleges must find a way to make an education more affordable while simultaneously increasing the returns students realize on their investment. While the suggestion that students will no longer need loans to subsidize the cost of college within ten years is bold, Dullea said the situation can and will be improved.

“There is no shared understanding about how the world will be different in 10 to 20 years, much less the role of educational institutions in this new world,” Dullea said. “I understand our job to be finding the right path forward for Seattle U.”

Dullea highlighted several areas of concern for both educational institutions and the students who attend them. Dullea addressed the impact that technology has on the value of a college degree, given that online courses allow students to earn a degree from home and for a fraction of the price of attending a four-year school.

Advances in technology, a struggling economy and the unprecedented rise in the cost of education have greatly changed the landscape of higher education in recent years. The recovery from the Great Recession has been slow and has not stimulated much job growth, thus the epithet, “the Jobless Recovery.” Some recent graduates are not finding the job availability that they expect because society’s needs are not as concrete as they were 50 years ago.

However, both Dullea and Career Services at Seattle U are confident in the resources available to the Seattle U administration and student body in this quickly evolving job market.

“In terms of services on campus, we provide resources to students for exploring their major, resources around how to use skills, gifts and passions and translate them into the world of work,” said Sarah Thompson, Associate Director of External Relations at Career Services.

Thompson cited the National Association of Colleges and Employers in order to articulate the notion that the job outlook for 2014 graduates is positive, at least in comparison to recent years. In fact, employers speculate that they will hire 7.8 percent more U.S. college grads than in 2013. Still, Thompson and the report do not expect the degrees employers are most interested in to differ much from the typical top five or six degrees: business, engineering, computer/information science, sciences and communication disciplines.

“Nationally, we know our students aren’t doing any worse in terms of debt management,” Thompson said. “[Debt] is still a consideration and that often results particular in career path and other big choices. So it is best to start the preparation early on, with clear eyes.” Thus, while Seattle U students are on par with the rest of the country, finding a job and managing debt is easiest when attacked before the spring of a student’s senior year.

Dullea ultimately concluded his presentation with hope that Seattle U and its students will endure through the evolution of higher education. He cited the U.S. News & World Report that ranks Seattle U as one of the top five universities in the West, as well as Seattle U’s inclusion in the Fiske Guide to Colleges, 2015 edition. The guide includes only the top 14 percent of the 2,200 four year colleges considered for inclusion.

Will can be reached at [email protected]