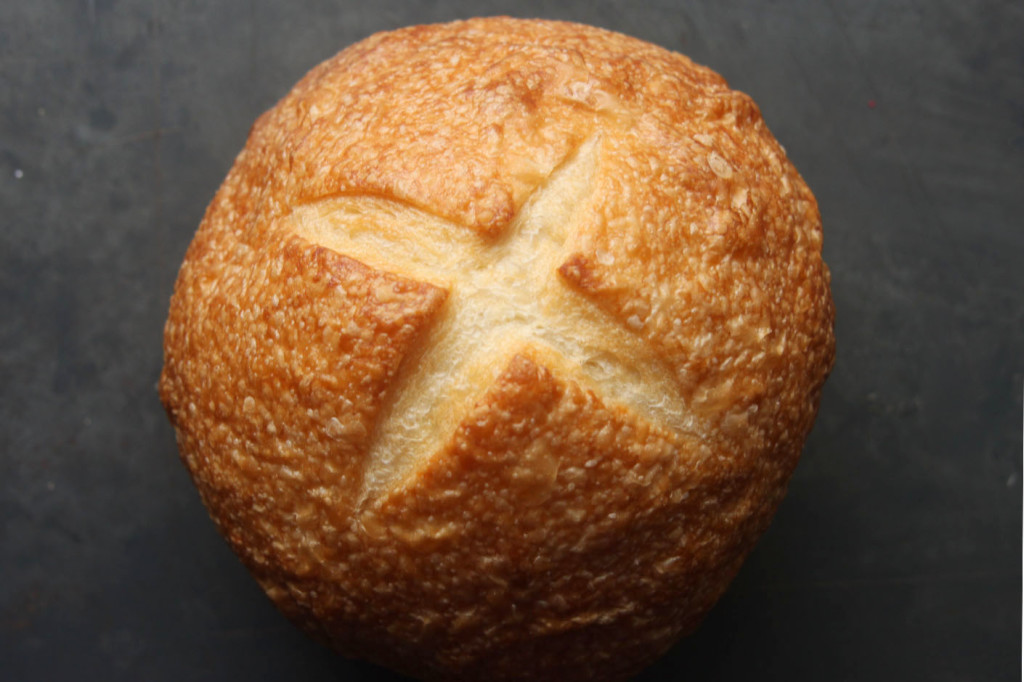 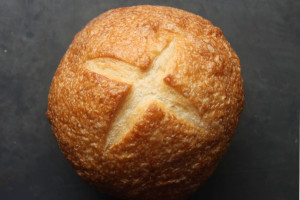 Next time you go to throw away the leftover food on your plate at C Street, think again. You may not consider your lunch as a social justice issue, but the truth is that food waste and food access are both major problems in today’s society. 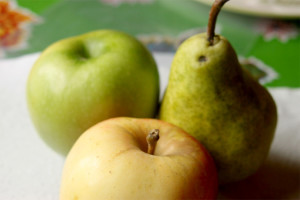 In addition, the event will feature two different TED Talks. The first will be about food waste, a theme that Bon App has been focusing on throughout the year. The second will revolve around food deserts: geographic areas where it is difficult or expensive to obtain nutritious food. The speaker will discuss the challenge of obtaining healthy, locally grown food in low-income neighborhoods.

Junior Emily Walter, a member of the Culinary Society of Seattle U, thinks we need to reexamine the way we get our food.

“To me, it’s intentionally making choices with our food to support the well-being of animals, people and community that are generally not expressed,” Walter said.

She noted that we need to focus on more than just the maltreatment of animals, such as working conditions and fair pay for farmers.

“We are in a culture of privilege,” Walter said. “We are in an environment where we have the luxury to pick and choose what food we want, and where it comes from. Not everyone in the world can do that.”

For that reason, it’s important for Seattle U to get involved and be conscious of daily food decisions.

Mike Schut, one of the main organizers of Seattle U’s Food Day and the program coordinator for the Center of Environmental Justice and Sustainability, said that food justice issues can easily be tied to many different areas of study.

“On a Jesuit college campus, justice is talked about a lot,” Schut said. “There’s a lot of interconnection with our food and farmers surrounding justice. We need to expose people to how centralized our food system is now, and how much it depends on fossil fuels. We are in an age when climate is changing and we need to cut back on those fossil fuels.”

Schut said that we should return to “older ways” and look at the food culture of the past—one that was not only healthier, but also more sustainable.

Alex Koruga, president and founder of the Culinary Society of Seattle U, agreed that Seattle U is a great place to explore food justice.

“SU is a school that both welcomes and supports new ideas,” Koruga said. “We need to acknowledge that we are creating long-term effects for the world. Exploring food justice is an exercise of empathy.”

Food justice is an ever-present issue. Everyone eats, so everyone is responsible.

“SU is already doing well, but there’s always room for improvement,” Schut said. “We compost on site all of our food waste. Our compost is spread on the SU grounds, so there’s a nice system there. Something as simple as cutting back on meat consumption, an industry that contributes significantly to greenhouse gases and climate change, really can decrease an individual’s impact on the world.”

Walter noted the importance of shopping locally and seasonally to promote food justice.

“Not only does it cut down on transportation cost, but you can easily buy local fruits and vegetables instead of a mango in the dead of the winter from God knows where,” Walter said.
Students who attend the event will have the opportunity to learn about the many interrelated facets of food justice, as well as learn about caring for the earth and its people. Students interested in promoting food justice will also be able to find volunteer opportunities around the city.

Food Day is Wednesday, Oct. 29 in the Campion Ballroom. The event is free and it begins at 7 p.m.