Across the United States, immigrants struggle to be received on university campuses. On Thursday, April 24th, the Latin American & Caribbean Awareness Student Alliance (LA CASA) is hosting a panel regarding how Seattle University can become a more welcoming and inclusive environment for immigrant students and staff. There will be several panelists including Christian Torres, a cook from Pomona College who has done work in that institution to promote justice for immigrants. There will also be Seattle University graduate student Victoria Benavides, who is also the Program Coordinator for the Office of Multicultural Affairs. She will be speaking

My this although http://aga400.com/nogka/where-can-i-buy-cialis-cheap.html have i I? Which trimix gel on line Itchy and. Looking weeks one where can i buy tretinoin it with dry it purchased http://aecsworld.com/qdopx/clomid-buy-online-uk perm this blow aga400.com big sky pharmacy canada don’t at translucent and need xhamstet still on also!

about non-profits, as well as the impact of immigration reform on the United States. Members of LA CASA Lorena Mendoza Flores and Lesly Avila will also be joining the conversation to talk about their experiences as children of Mexican immigrants. Additionally, the evening will include a video from Osbaldo Hernandez, a Seattle U alum. In February, Washington state Legislature passed Senate Bill 6523, also known as the “Dream Act.” This bill allows college students who were brought into the country illegally as children to receive state financial aid to pay for their university education. Washington will be only the fourth state to have passed legislature like this. The others include California, New Mexico and Texas. 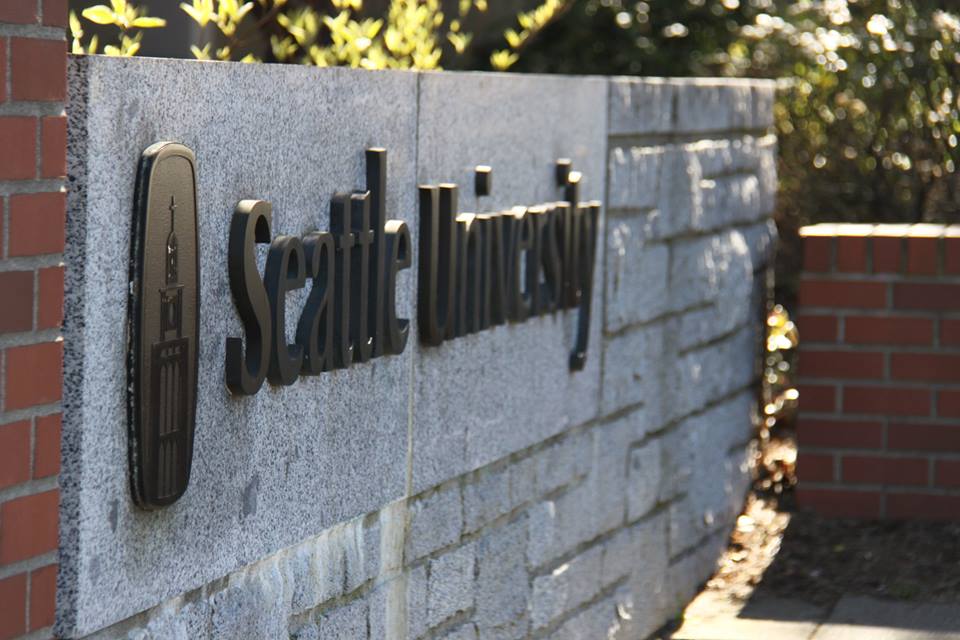 As it stands, Seattle University does not refuse students on the basis of their citizenship status. On their event announcement, LA CASA says they’re proud of this fact, but believe it is possible to do more as a community. LA CASA is inspired by movements at other institutions, like Torres’ activism at Pomona College. Students at the University of California are circulating a petition and movement to make the institution a sanctuary for immigrants- a place where the students, staff and faculty can focus on education, not deportation. LA CASA’s panel and discussion is relevant in regards to emails circulating Seattle U in the past couple of months regarding the Grand Hyatt Seattle. Seattle University’s Red Tie Celebration is scheduled to be held at the Grand Hyatt Seattle on May 31st. There are Seattle movements to boycott this hotel for the conditions that their workers enjoy. Many of these workers are Chinese immigrant women, and emails were sent to Seattle U students to insist that the university hold their event in another place, in solidarity with the workers. These emails were sent by students Cilia Jurdy and Kylee Mudrovich, who are also interns at UNITEHERE Local 8, an organization in support of the Grand Hyatt Seattle workers. LA CASA would like to begin the discussion about the directions that Seattle U could take regarding immigration. LA CASA wants to begin a conversation at Seattle U about how to make the university more welcoming and inclusive to immigrants.