Seattle a Hotbed For Human Trafficking 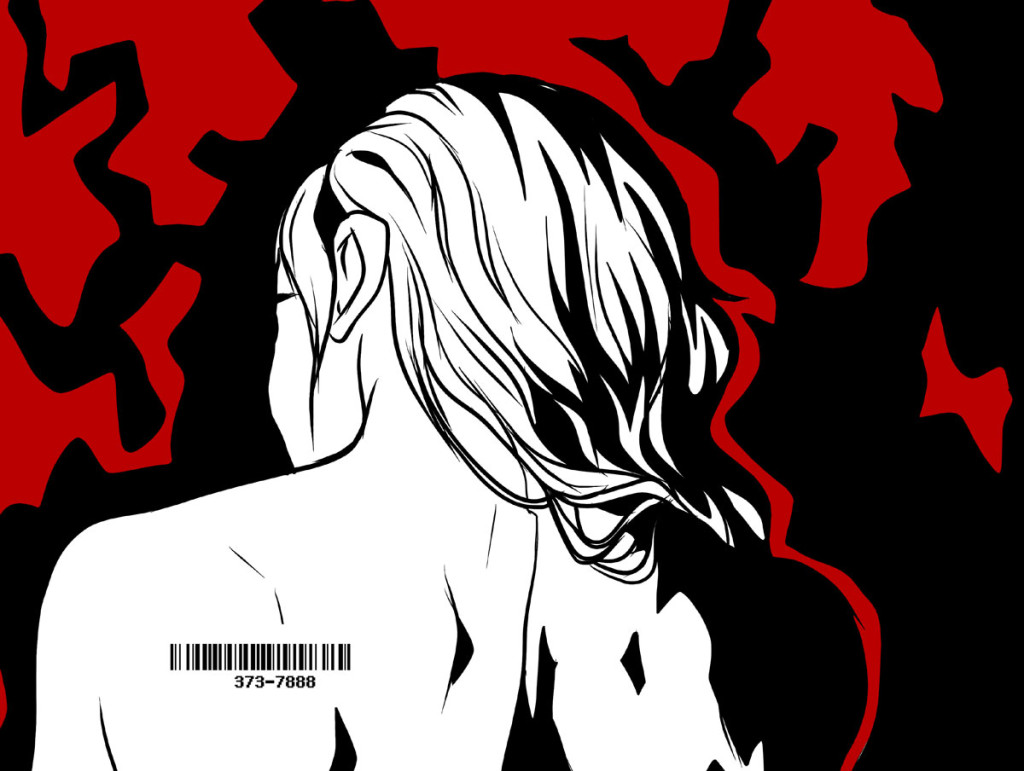 Every night in Seattle, hundreds of children are sold for sex. The majority of these victims of coercion are young girls who, on average, first start “turning tricks” at 13 years old.

These horrifying/alarming statistics come from the website of the documentary film, Rape for Profit. Rape for Profit provides the perspectives of both law enforcement and victims, as filmmakers uncover the complexities of sexual slavery.

Seattle is the third most active city in terms of child prostitution in the nation. Sex slavery is an issue that permeates the globe, but when speaking in a national context, experts estimate that there are 300,000 underage girls are sold into sex trafficking every year. And this issue is just one facet of the epidemic that is human trafficking.

According to information provided on Human Trafficking Search’s website—a D.C. based organization aimed at building public awareness around trafficking—human trafficking is the third largest criminal industry in the world, generating an estimated $44.3 billion annually—and it only continues to grow.

This week, on Seattle University’s campus, the Seattle U Human Trafficking Awareness Club (HTAC) seeks to educate students about this issue in Seattle specifically with the screening of Rape For Profit. The documentary film exposes Seattle’s involvement with child prostitution.

HTAC president, Bailey Disher, and the club’s current leaders Brigid Scannell, Calvin Garrett and Delaney Piper are working hard to ensure continued advocacy on the relevance of this important issue. Club members were initially hesitant on the documentary, due to the film’s exclusive focus on sexual slavery and the common misconceptions that human trafficking is this issue exclusively.

Sexual slavery, or sex trafficking as it’s also known, attracts significantly more media attention than the many other forms of human trafficking. Child labor, child soldiers, debt bondage, forced labor by means of coercion and involuntary domestic servitude are some of the other devastating manifestations of modern slavery, demonstrating the pervasive nature of the epidemic.

An epidemic that has permeated the walls of Seattle U. Last year, The Seattle Times ran a story about a Seattle U law student, Yasmin Christopher, who was a victim of child abuse from a sexually abusive father who also participated in trafficking. With her family, the Christopher was forced to work on her father’s 65-acre farm near Oakville in Grays Harbor County, WA. There, they were fed little and treated poorly. Since her childhood, Christopher has become a spokesperson against human trafficking and violence.

“People don’t realize there’s not one kind of trafficker. Traffickers do not have a stereotypical face,” Christopher said in The Seattle Times. “It can happen anywhere; in cities, the suburbs, factories and farms. It can involve the most unexpected people.”

Christopher is right. It can happen anywhere.

Speaking specifically to the relevance of this issue in Washington state, geographical location plays a huge role. The abundance of ports, vast rural areas, proximity to Asia and location on the U.S./Canadian all contribute to Washington becoming a hotbed. It is here that traffickers rely on the ample recruitment resources for easy transportation and sale of slaves. Seattle itself is a critical member of a significant trafficking circuit that also includes Honolulu, Las Vegas, New Orleans, Portland, Vancouver, Yakima and cities into Canada.

In 2003, Washington became the first state to legally outlaw trafficking with the passing of RCW 9A.40.100. Enhanced in 2011, RCW 9A.40.100 criminalizes traffickers who cause another person to engage in forced labor, involuntary servitude or a commercial sex act by any means, knowing that force, fraud or coercion. In what appears to be a further commitment to that law, last Wednesday both Olympia’s House and Senate passed bills that seek to continued combating the issue. House Bill 1791 classifies trafficking as a first-degree sex offense and House Bill 2644 makes coercion of involuntary servitude a crime.

But Garrett speaks to the limitations of 2644 specifically saying, “It presupposes that these people have access to legal recourse which most of the time they don’t…so it’s troubling.”

He then goes on to expose the inconsistencies of the justice system itself by saying, “A law like that is vague enough that someone might have legal standing to take a case to court for various means of trafficking but ultimately is going to rely a lot on the justice system and how they choose to rule on the cases.”

Despite this inconsistencies, the reality is that Washington is a leader in combating the issue. In 2012, the Polaris Project, a national organization dedicated to ending modern slavery, named Washington state the top of all 50 in enacting laws to combat human trafficking—the state is putting in the most effort, and still, the statistics of trafficking in Washington are staggering.
Rape For Profit is screening in Bannan 102 at 7 p.m., March 5.