The most common complaint I’ve heard from those who don’t cook is that they don’t have the energy to look for recipes. That’s why I’ve done the work for you by finding six easy recipes around the web that use seasonal ingredients and are endlessly adaptable.

Raw Artichoke Salad with Parmesan and Mint from Saveur 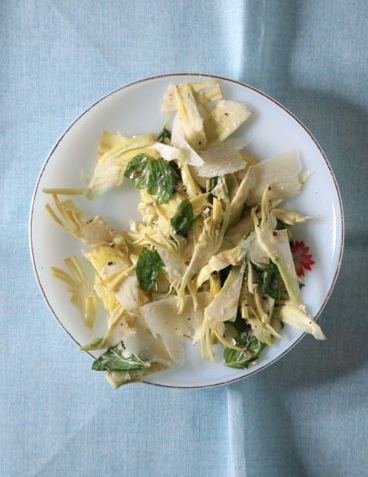 Artichokes are in season in March, and this crisp, faintly bitter salad is the perfect way to lift yourself out of the winter blues. Even though it’ll realistically still be dreary outside until at least July, this salad could fool you into spring fever.

Medovnik from Czech in the Kitchen 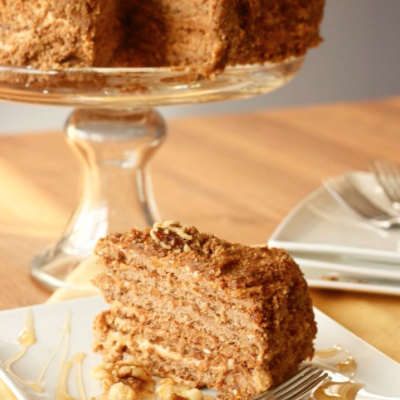 via Czech in the Kitchen

I ate this traditional honey cake every chance I got while I was in Prague, and it still wasn’t enough. It’s the perfect early spring dessert–it’s bright and cheerful-tasting, thanks to all the honey and nuts, but it doesn’t call for any fresh fruits that are still deceptively out of season. 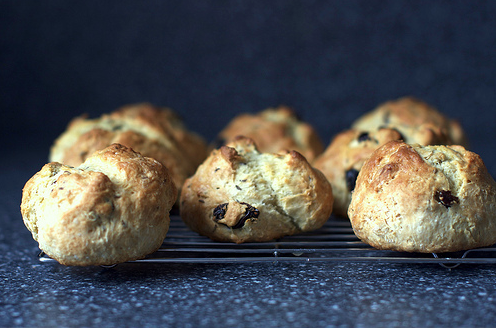 What even is Irish soda bread? When I was a kid, I incorrectly assumed it’d magically taste like Sprite and was disappointed by the dense, raisin-studded loaf it turned out to be. Nowadays, I’d be more than happy with one of these soda bread scones with some honey butter and a cup of coffee. And like… a copy of Ulysses. 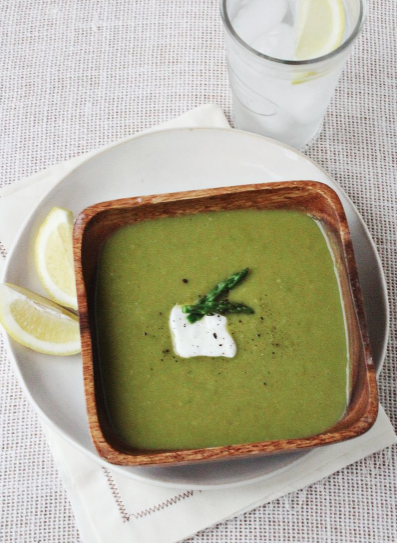 I want scarves and hats and sweaters and mittens and sunglasses and an umbrella and pants and jewelry and socks in the exact same color as this asparagus soup. This is the color I want my life to be when winter drags on just a bit too long. Just divine.

Cucumber-Rosemary Gin and Tonic from The Kitchn 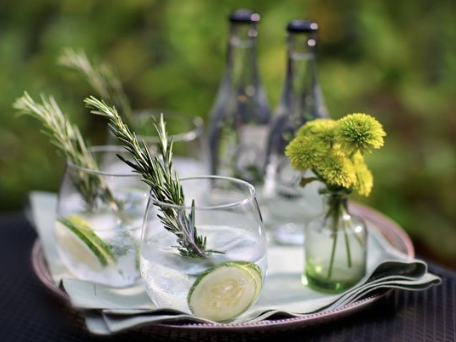 Rosemary is such a hearty, wintery flavor, and cucumber is light as can be. The two work together perfectly in this simple cocktail that’s perfect for March in all its transitional weirdness. Add a bit of honey if you’re into sweetness. 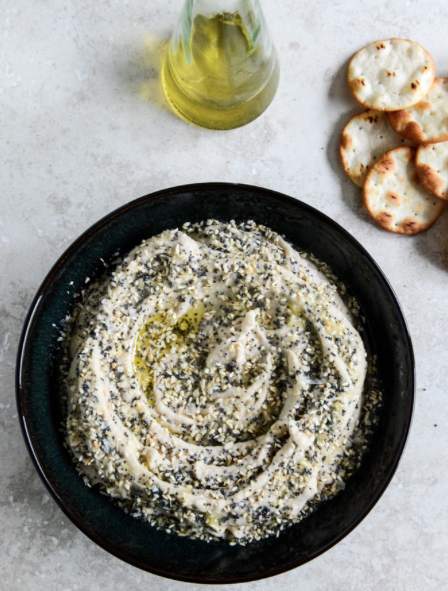 It’s getting to be that time of year when drowning yourself in soup and hot cocoa no longer seems quite so appealing. This will infuse your snack life with some much-needed lightness. Spread it on an everything bagel if you want to be meta.