Preview on Battle of the Bands 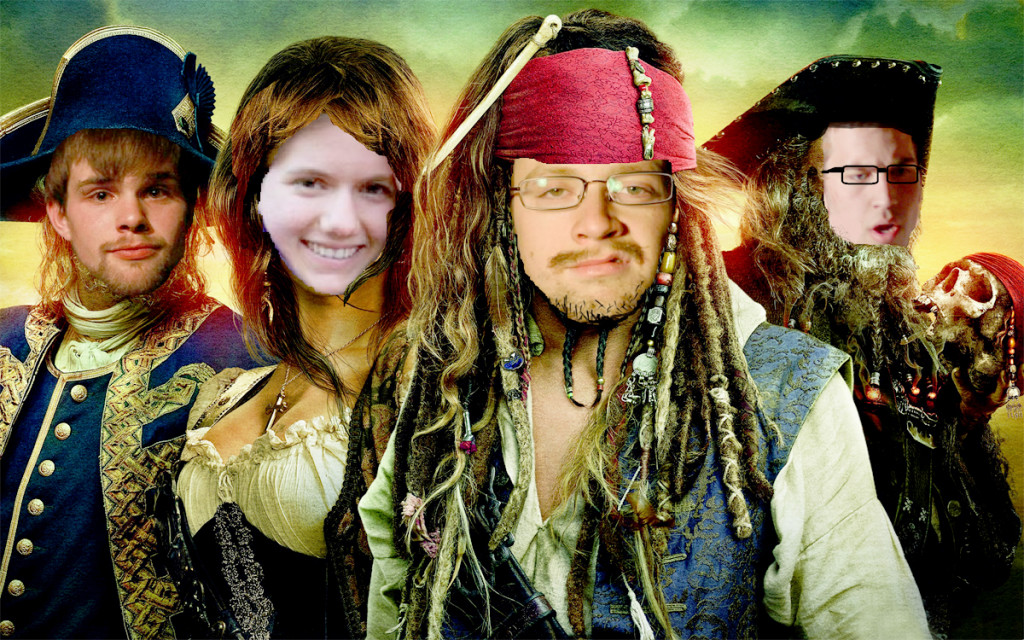 Brace yourselves, Redhawks: “Game of Tones” is coming.

On Feb. 28, five Seattle University musical acts will compete in Campion Ballroom for the title of champion and a spot in the Quadstock lineup in May.

The performances will be entirely by Seattle U students, with four bands and one solo act showcasing their talents in front of a small panel and an audience, all of whom will decide the winner by voting via text message.

The event has a 25-year history at Seattle U, according to Battle of the Bands chair Antonio Dowling.
“Battle of the Bands is just as old as Quadstock,” Dowling said. “It has always been a tradition to have the winner play at Quadstock, so the two events have always existed alongside one another.”

The five acts that will be performing at the event are COHO, Sarah and the Scallywags, Albatross, Elijah Poston and Paul Fitzpatrick.

In general, Seattle U bands seem to be leaning toward a folky, alternative sound in their music—no surprise, given the reemergence of folk and acoustic bands in the music scene today.

This year’s Battle of the Bands looks to be an entertaining one. Guest judges Tara and Jim Roth, both Seattle musicians, will be evaluating each act before a text vote that will allow the audience to decide the winner.

While we’re not sure exactly how the Game of Thrones pun applies to music, the music should speak for itself.

Battle of the Bands’ “Game of Tones” will take case in Campion Ballroom on Feb. 28 beginning at 8 p.m.; tickets are available at the CAC and at the door for $5. 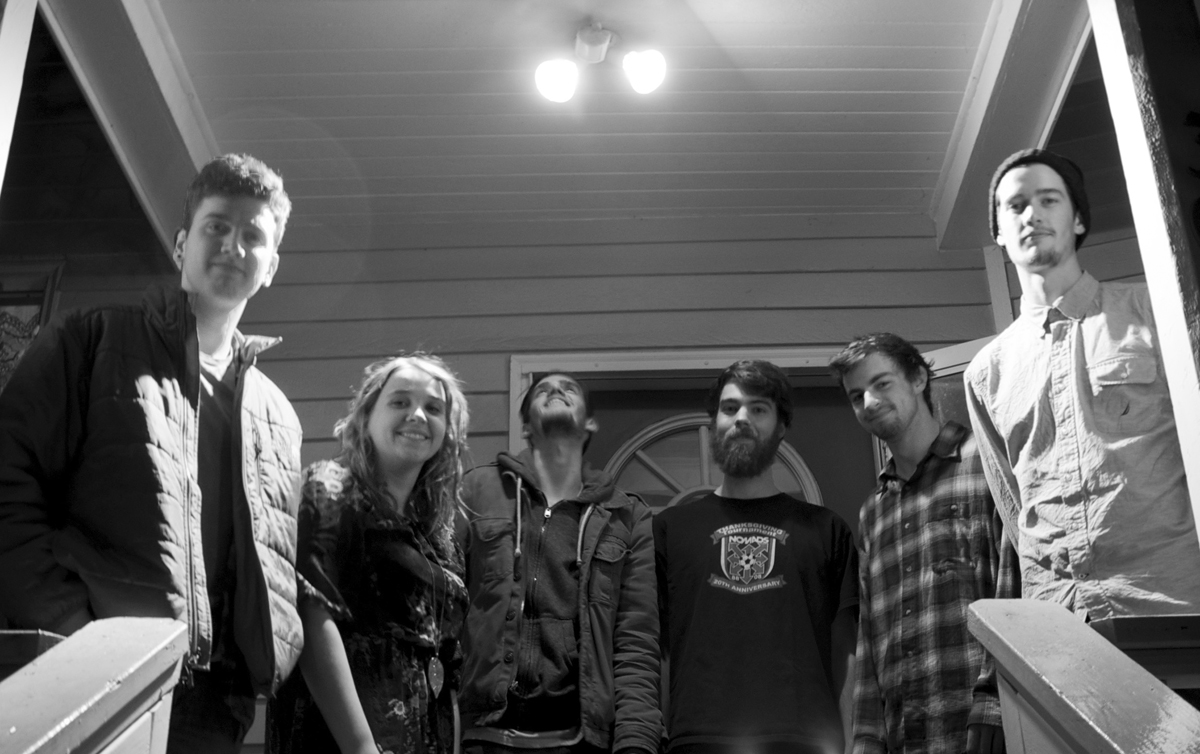 The only band to have played in last year’s event, COHO is a self-described “new age folk band.” The band is made up of Laura Germano (banjo), Zach Meyers (bass), Dan Giroux (percussion), Chris Schaberg (guitar), Shane Haworth (guitar) and Bradley Haworth (keyboards).

Last year, the group was missing Germano and had yet to add percussionist Giroux.

When asked about their expectations, the bandmates joked, “We did have one gig where we wound up being paid in tacos. If that happens at [Battle of the Bands], I think we can count it as a win.” 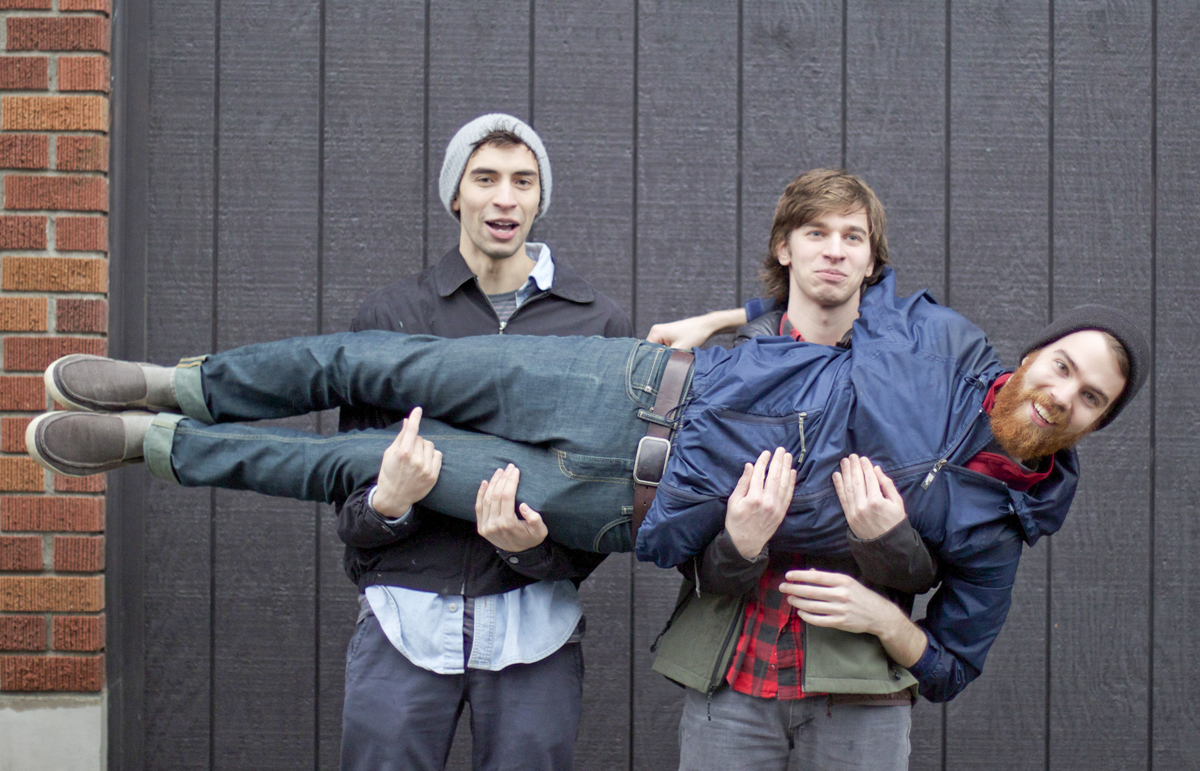 This alternative-folk band got its start last summer, when singer/songwriter Chris Schaberg met drummer Jordan Marx, who then introduced bassist Jordan Chakerian to the group.

“We actually planned on bonding over Elder Scrolls,” said Marx.

The group started to play together soon after, and point to Lake Street Dive, Led Zeppelin and Paul Simon as respective influences. 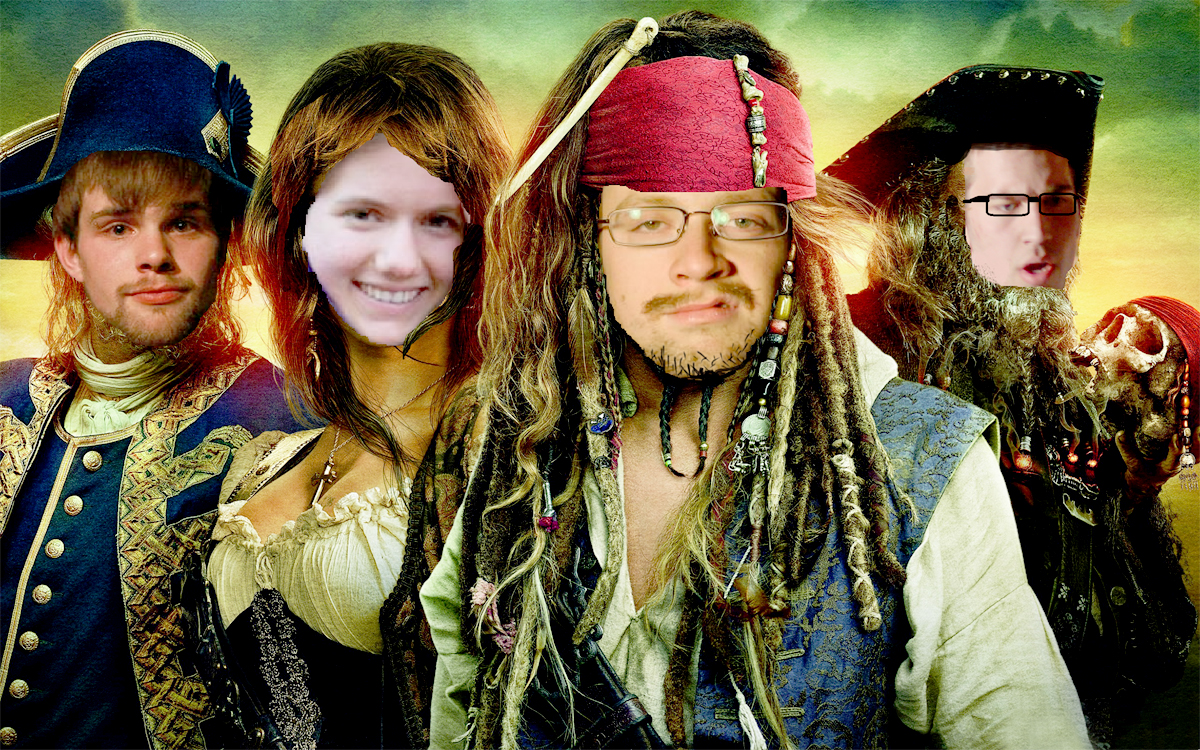 Sarah and the Scallywags is a fun, casual group of people looking to make quality music with
one another.

The four-part band define their sound as “alternative soul.” The group has a lot influences, listing everyone from Dawes, to James Brown to Esperanza Spalding.

The band features a diverse range of instruments. With Sarah McHugh on vocals, Daniel Reeve on guitar, Kelvin Mason on bass and Ian Carrick on mandolin, it will be interesting to see where this distinctive band finishes in the voting. 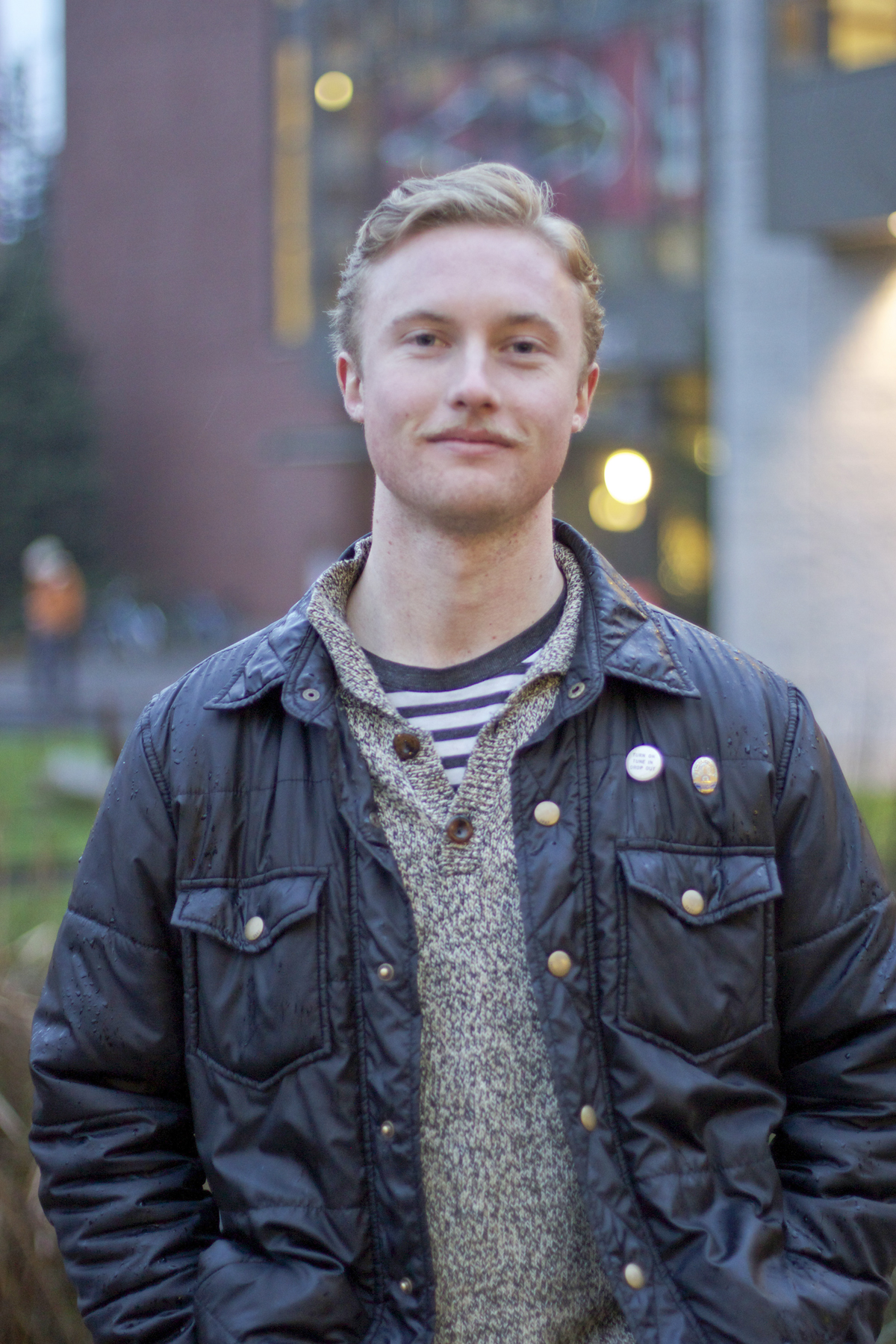 Paul Fitzpatrick and his fellow band members will be performing at Battle of the Band this Friday, Feb. 28th.

However, the band, which features a horn section, will likely be competitive in the event. They have been rumored to practice in a dark room, and the band is said to have a good sound.

Poston, the only solo act in the show, is an alternative acoustic musician from Germantown, Tenn. The multi-instrumentalist recorded and released a six-track EP last March, and is looking for a strong performance at this year’s Battle of the Bands.

In discussing the influence for his music, Poston said: “I couldn’t possibly name all of the people [that I’m grateful for], but there are crucial people to thank. Mom, Dad, Nicole thank you for everything of course,” said the guitarist.