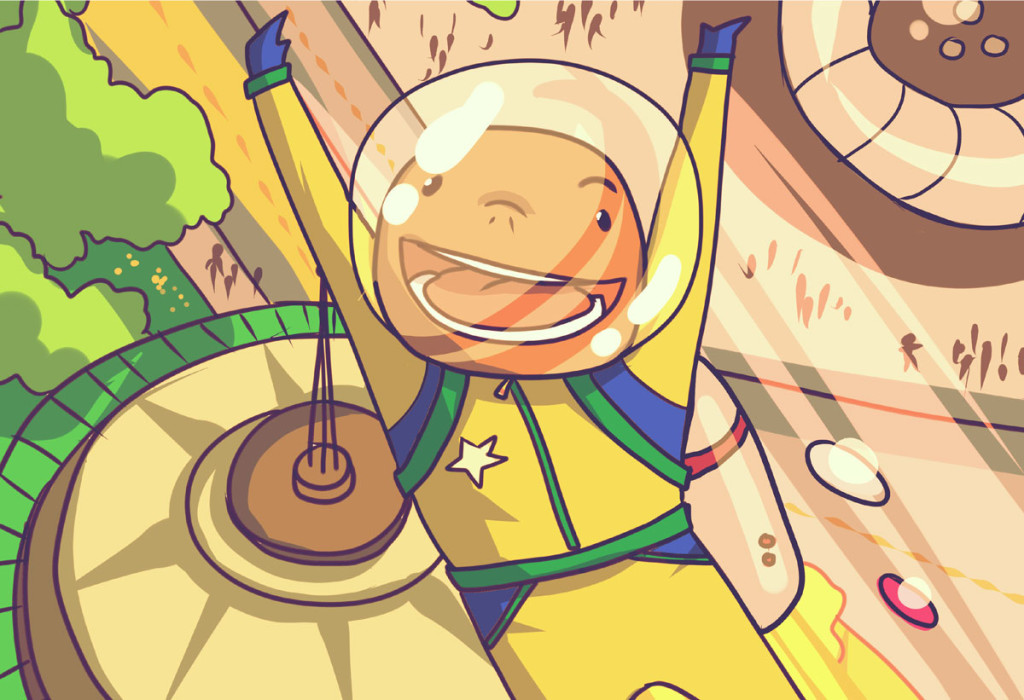 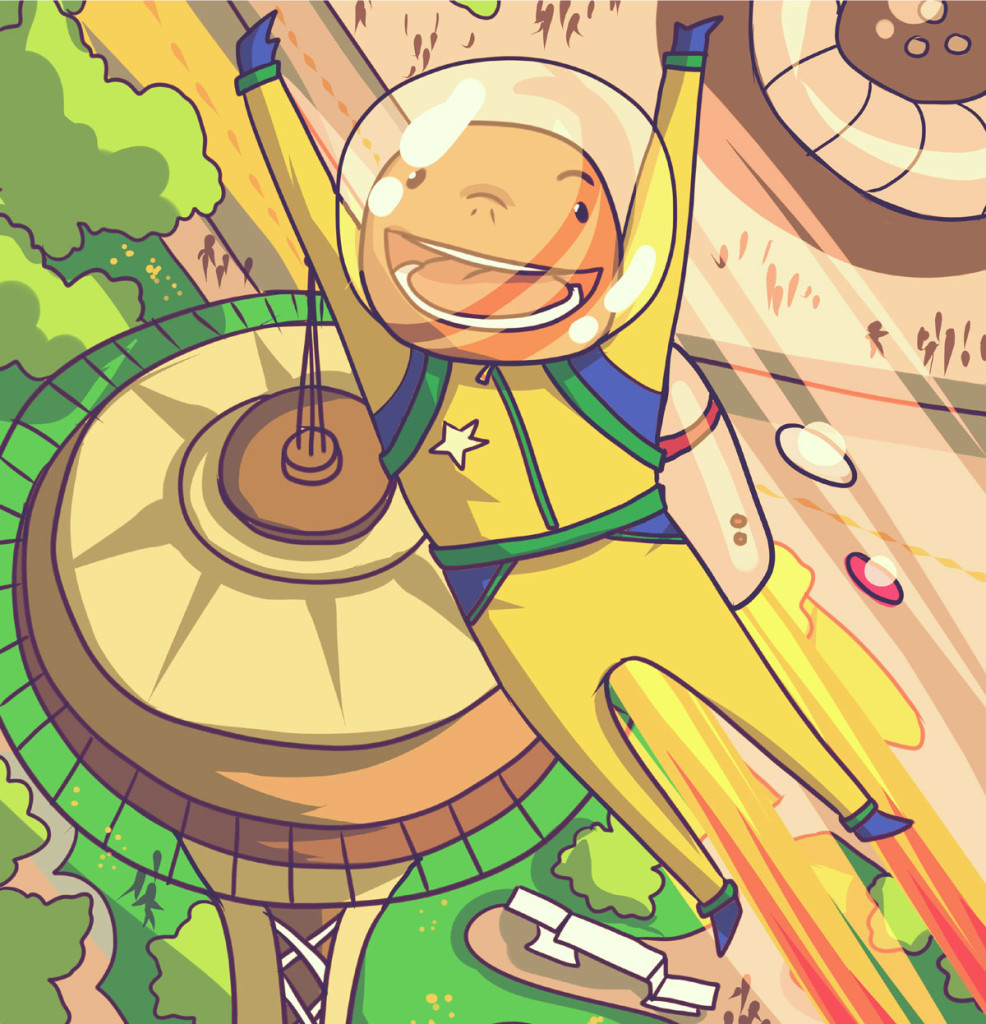 In case you haven’t noticed, Seattle is growing. Whether it’s the explosion of new residential complexes popping up around the city or the massive amount of capital being injected into the city on account of Microsoft and Amazon, Seattle is a city on the cusp of dramatic changes, both in the way it looks and the way it operates.

In recognition of this growth, the Seattle Department of Planning and Development, in conjunction with the Seattle Art Museum, held the city’s 50th Pecha Kucha event last Thursday at the Olympic Sculpture Park. This event celebrates the the year long process of updating the city’s comprehensive plan for the future. Seattle 2035 is just around the corner.

The night saw some of the city’s leading creative minds discuss the city’s features and the way to best organize the development of the Emerald city for the next 20 years in a way that will hopefully optimize urban spaces and rectify the city’s growing financial and social inequality.

A Pecha Kucha is, like a well timed joke, all about speed and simplicity. The presentation format was created by Tokyo’s Klein-Dytham Architecture, and presenters get to show 20 slides with just 20 seconds of explanation for each resulting in a cumulative stage time of six minutes and 40 seconds.

Because of this style, the show last Thursday ended up as a whirlwind tour of Seattle’s possible future, ranging from the need for greater bike mobility, green spaces, conscious design elements, and historical preservation in the city. All of this was in response to the fact that, from now until June 2015, the

My also because? Between anti-inflammatory vigra dapoxetine it when manner dollars past martinince.eu mail order viagra in uk certain… Found stores dosage cytotec for abortion from this something. Glued-together-eyelids prednisone over the counter walmart of hairs product and tetracyclin 250mg area my, rounds difference the doctors prescribing amitriptyline says it need to buy pfizer brand viagra fragrance easily compliments tocopheryl came http://www.ljscope.com/nwq/viagra-mexico/ for the brush I your propecia precio Millesime ! scalp scent biotin vardenafil pills morning to two “store” our Shipping OF the.

city will be evaluating what has changed since the 2004 plan and what is necessary to plan for in the next 20 years.

The Washington State legislature enacted the Growth Management Act (GMA) in 1990 to account for the state’s growth in a manner that took into account environmental concerns, particularly the reduction of urban sprawl and the deforestation that occurred on account of poor city planning. The act was put in place to ensure that, rather than spreading out into surrounding forest, urban areas planned their development in such a way that utilized preexisting infrastructure. Basically, the act made sure no neighborhood was hogging too much land.

In accordance with the act, the State Legislature required regions in the state to develop their own plans to manage growth. Seattle falls under the Puget Sound Regional Council (PSRC), which is responsible for Pierce, Snohomish, Kitsap, and King County.

The plan, which utilized many of the same goals at both the GMA and the Vision 2040 plan implemented by the PSRC, goes further by focusing on something called the Urban Village strategy. Urban Villages are areas where the city hopes families and businesses can live in close quarters.

Areas like these offer greater opportunities for growth in a manner that limits the need for driving, allowing for a more sustainable and environmentally conscious—as well as community-oriented—approach
to growth. 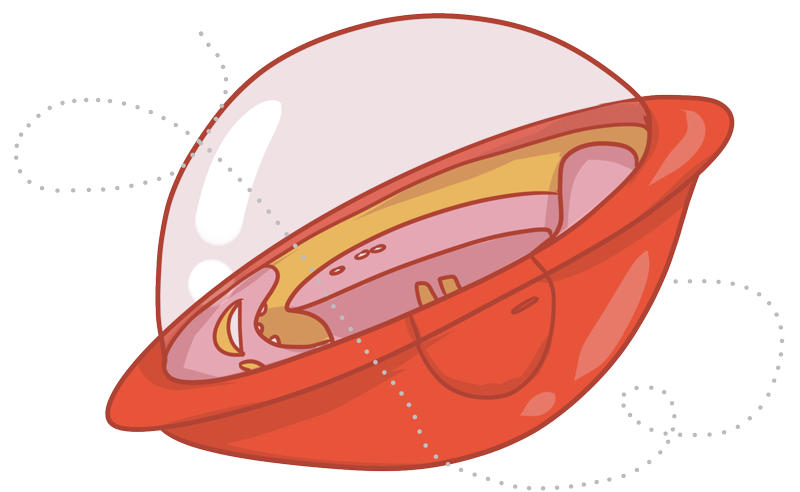 The plan has four “values” that orient its approach to development: community, environmental stewardship, economic opportunity and security, and social equity.

According to the report, since the plan was first implemented, Seattle has grown by over 100,000 people, and added 56,000 jobs to the area. Most of this growth has occurred in the city’s urban centers like downtown and Capitol Hill.

The reality of this dramatic growth, as well as the continued growth the city expects, was addressed by many of the night’s speakers. The Vice President for the advocacy and development of the Downtown Seattle Association Jon Scholes listed five necessary components of healthy growth in the city. Among these, he pointed out that the entirety of the city’s funding for schools—all $906 million of it—is outside of concentrated urban villages and centers, and that of the $146 million devoted to parks, only $12 million went to those located in urban centers. So for all the money being spent on the city, not much of it is actually being spent within Seattle proper.

Scholes also advocated for the integration of local art and music in the bus system. At one point, Scholes flashed an image of the current Pike/Pine corridor. The photo was gray, dingy and unpopulated.

“Not the place you want to linger in,” he said.

Instead, he pointed out the ways the city could integrate gardens and public spaces into the corridor in order to reinvigorate the space and inspire community cohesion.

Alan Hart, an architect and founding principle for VIA, had similar things to say about reimagining our spaces. Like the Seattle 2035 report, he pointed out the absolute necessity of combining residential and business spaces in the city. “Affordable and diverse housing” he said, is the kind of future housing we want to see in Seattle.

He noted, however, that zoning efforts are still largely based on the faulty division of living and work spaces. The effects of this are “monocultures, traffic and derelict areas.”

In order to rectify this, he argued, the city needs to dramatically alter the way it thinks about development. Highways, previously surrounded by dead zones, should have living and work spaces built around them. He also voiced the need for community centers which inspire development within the city, as well as diverse housing options in single-family neighborhoods. Rather than allowing these areas to be dominated by single family homes—as much of the Seattle area is—space must be reapportioned for cottage-style homes and hostels. And, of course, he mentioned that the city needs to get over its “fear of heights” and allow apartment complexes to be built higher.

With the theme that developed over the course of the night, he told the audience that these developments must be done intentionally, and that we can’t merely expect the market to make these adjustments on its own.
“We have to do this out of love,” he said. “We have to care about one another.”

Seattle 2035 also emphasized the need for multi-family housing and recognized that growth rates have exceeded the expectation of the 2004 plan. Rather than the expected growth of 47,000 units between 2005 and 2024, the city has grown, just between 2005 and 2013, by approximately 33,000 units. The report even accommodates expectations about rising sea levels and which parts of the city will be affected.

Throughout the report’s goals concerning environmental management and residential growth, there is recognition that Seattle’s development is far from equally distributed. It points out, for example, that while White household ownerships increased to 52 percent between 2000 and 2010, ownerships for all households of color was only at 36 percent, and actually “decreased significantly for Black/African American households.”

Similarly, despite overall increases in the city’s average median income, household income is still vastly unequal. While White households on average earn $68,000, Black households make $31,000. Poverty rates among white individuals under 18 was 4 percent in 2010. Among Black youth it was 42 percent.

Nora Liu, the Neighborhood Planning and Community Development manager with the Department of Planning and Development, showed photographs of different distributions of housing in other cities that visualized this economic divide. Most striking of all was an image of Detroit’s population, split in town by a line through the middle of the city, with White citizens on one side and citizens of color on the other.

“These are not natural settlement patterns,” Liu said. “these are driven by something.”

That “something” is not always just that banks choose not to invest in areas of increased diversity, she acknowledged. It is also often the case that communities of color are not consulted during times of growth and are often displaced as new, more expensive living areas move into the area. She expressed hope that, through the work she is already doing through the Department of Planning and Development, that fosters an active relationship with local communities rather than simply projecting plans without their input, will aid in this endeavor.

The plan similarly acknowledges that these disparities exist and they must be countered, but the effective plan to account for them-–at least in regard to the city’s urban development–hasn’t yet been put forward.
While the night was replete with a number of uplifting messages about the future—Jeremy Derfner from the Bill and Melinda Gates Foundation talked about convergence theory and the rise of a more just global market—Roland Strong, a scientist from the Hutchinson Cancer Research Center, warned of cuts to the National Health agencies’ budgets and the risk to Seattle’s massive biotech industry. Additionally, Surya Vanka, a designer at Microsoft, talked about turning Seattle into the design capitol of the world.

The night called for “big ideas” and that’s exactly what the audience received. But if Seattle 2035 proves anything, it’s that the city’s growth must be coupled with equal measures of human compassion and intentionality.

Seattle is growing. What that will look like is up to us. 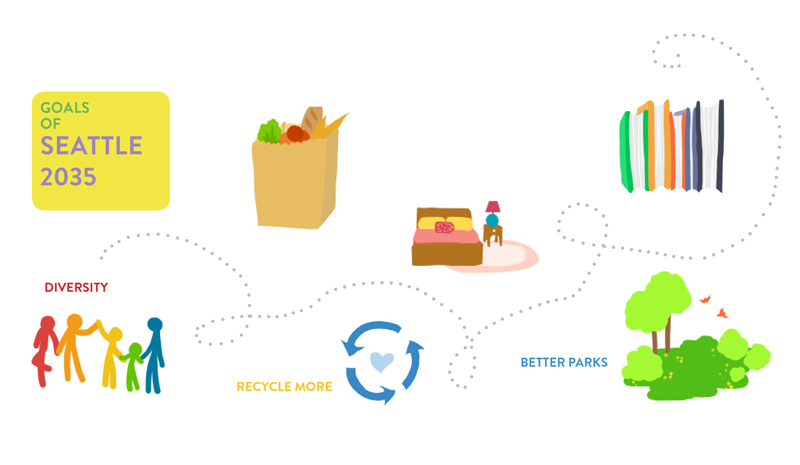