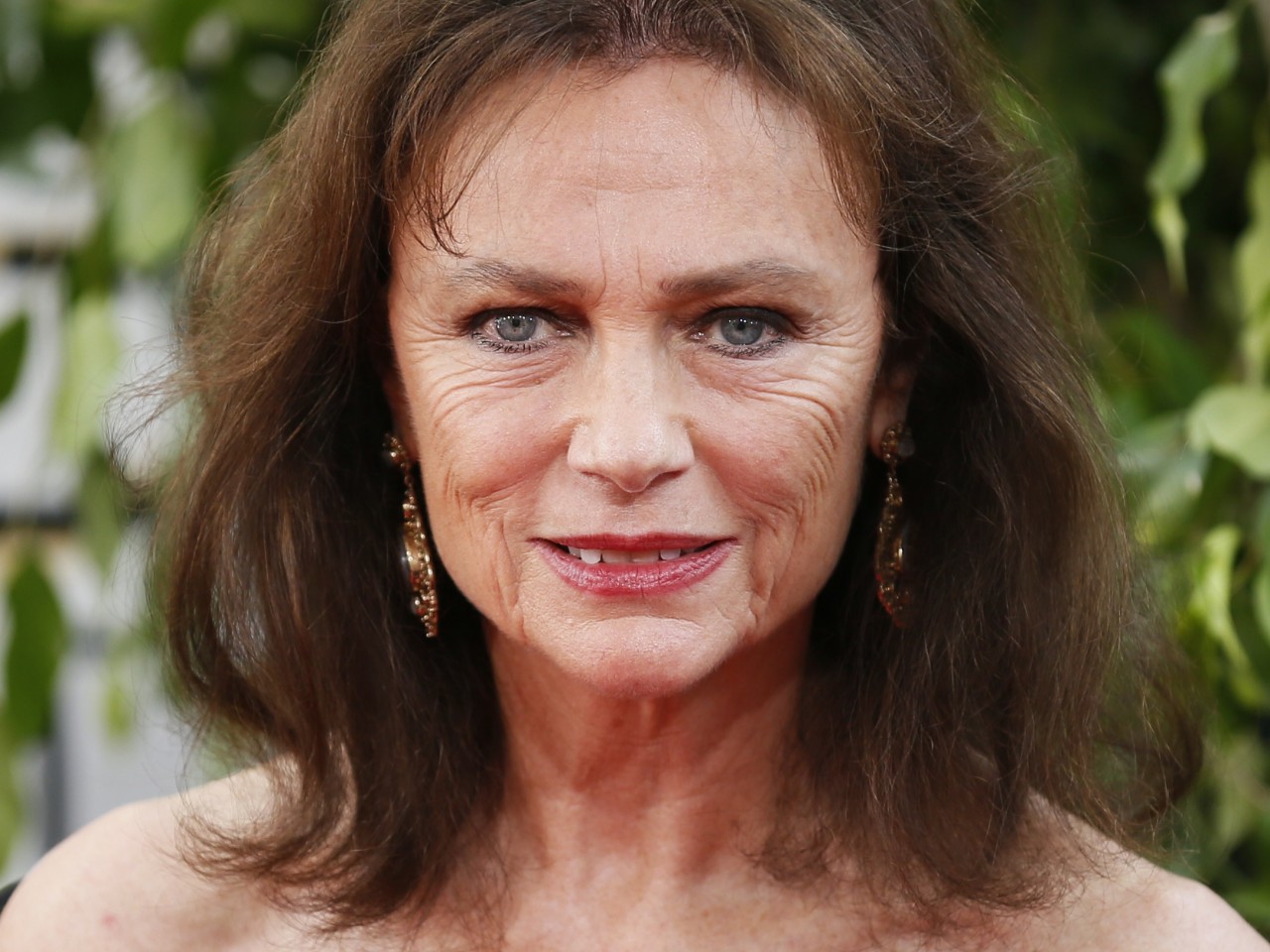 Now I have not seen “Dancing on the Edge” and cannot speak to Bisset’s performance in the miniseries—I can, however, speak to Bisset’s unreal performance at the Globes. The woman, with her melodramatic expression and weird speech, managed to both steal the show and make the nation as uncomfortable as humanly possible. During the amount of time it took Bisset to reach the stage, I think I aged nine years. Congratulations, Jacqueline Bisset, you will be in my nightmares.

ALEX EBERT IS EDWARD SHARPE?
Who woulda thunk that the composer of “All is Lost” and the dirty singer-songwriter are one in the same? I feel like my whole life is a lie. 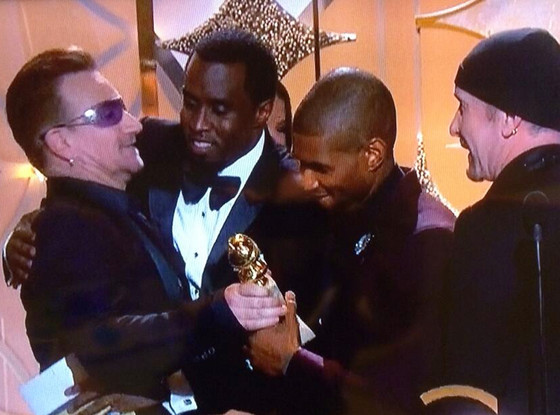 The beard. The hug with Bono. It was all awful.

Julie Bowen kissing Andy Samberg ON THE MOUTH
His wife is literally right there, Julie.

When “Blue is the Warmest Color” didn’t win
I just…I can’t.

The Ernst and Young people 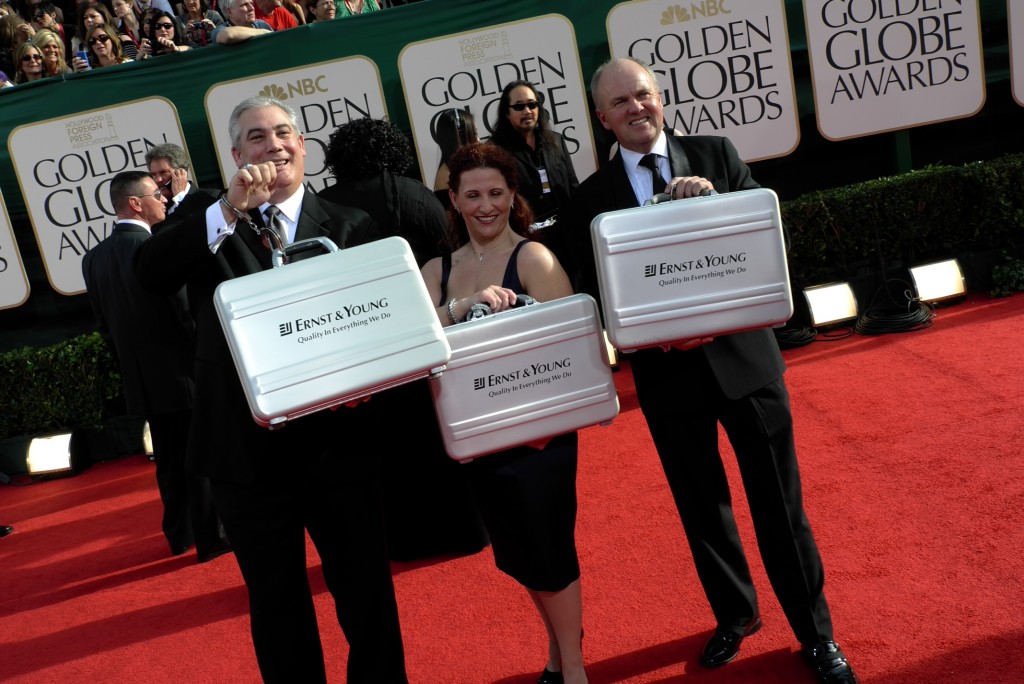 They’re there every year, but every year they are more awkward.

Tina Fey dissing T-Swift
Last year, Taylor Swift lashed out at Poehler and Fey after they made a joke about Swift’s love life, saying “there is a special place in hell for women who don’t help other women.” This year, Fey managed to wiggle in a dig at Swift again when she congratulated Poehler on her win: “I just want to say congratulations to my friend Amy Poehler, I love you and there’s a special place in hell for you.”

When the teleprompter failed 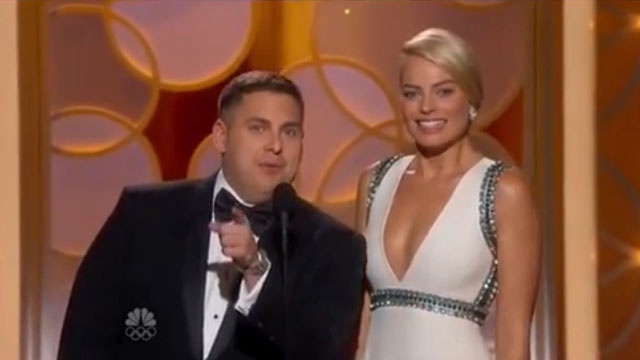 Poor, poor Margot Robbie. Her first real awards show and the producers fail her. Seriously, who was in charge of this production?

Diane Keaton singing
Like most things Diane Keaton does, her rendition of the scout song “Make New Friends” was both endearing and terrifying.

Cate Blanchett’s joke about Judy Garland
While I agree that Cate Blanchett is perfect and can do whatever she wants, I feel like it’s always going to be too soon to make a joke about Garland and barbiturates.