If your family is anything like mine, you need at least four pies to top off your Thanksgiving. This year, earn some serious points by bringing one you’ve made yourself. It won’t be such a pie-in-the-sky idea once you browse these easy recipes from around the web. 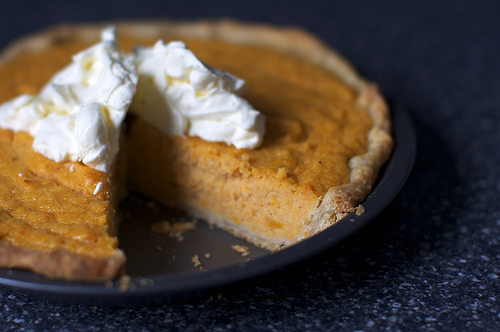 Sweet potato pie is the redheaded stepchild of the Thanksgiving pie lineup (as a real-life redheaded stepchild, I would know). But don’t let it get outshined–this pie is straight-up fluffy goodness, spiked with cinnamon and nutmeg and a slight buttermilk tang. 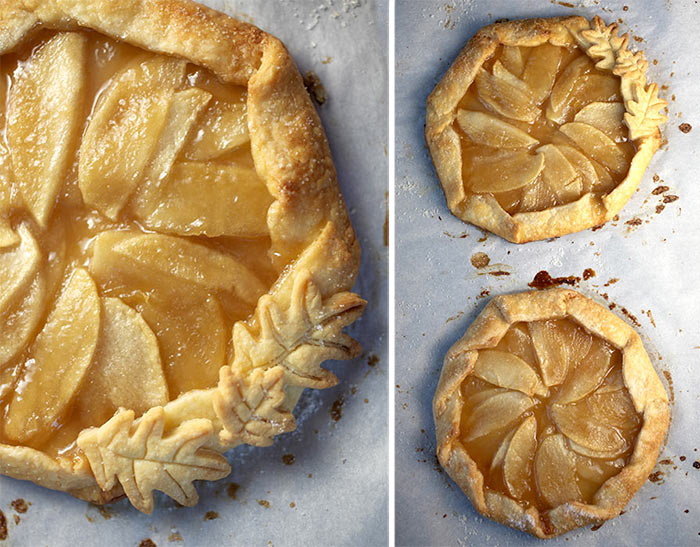 I am a proud galette evangelist. And why shouldn’t I be? They’re easier and prettier than pies, and perhaps slightly more reasonable to eat for breakfast. This one has all the trappings of a traditional apple pie with a butterscotch twist.

Pecan Pie from Gimme Some Oven 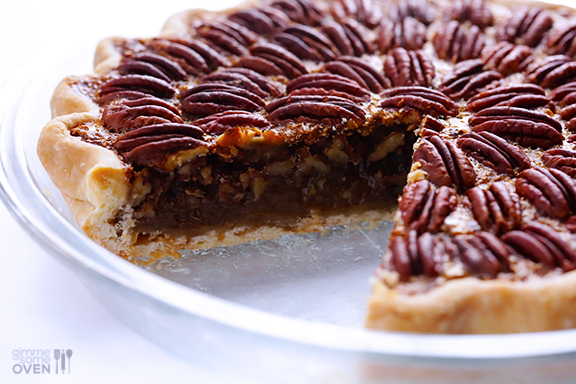 via Gimme Some Oven

In the interest of full disclosure, I’m not really that into pecan pie. A true disappointment, since pecans and pie are two of my favorite things in the known universe. For those of you who are all about pastry shells filled with cloying molten corn syrup (no judgment, just calling it like I see it), here’s a classic recipe. 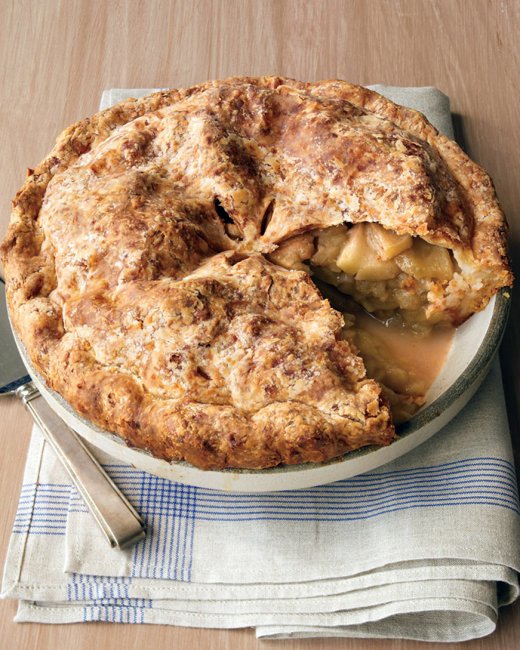 It may sound weird to the uninitiated, but apple pie with cheddar cheese is truly a revelation. This one would be a great post-Thanksgiving treat – traditional enough, but not so sweet that you plummet into a terminal food coma. 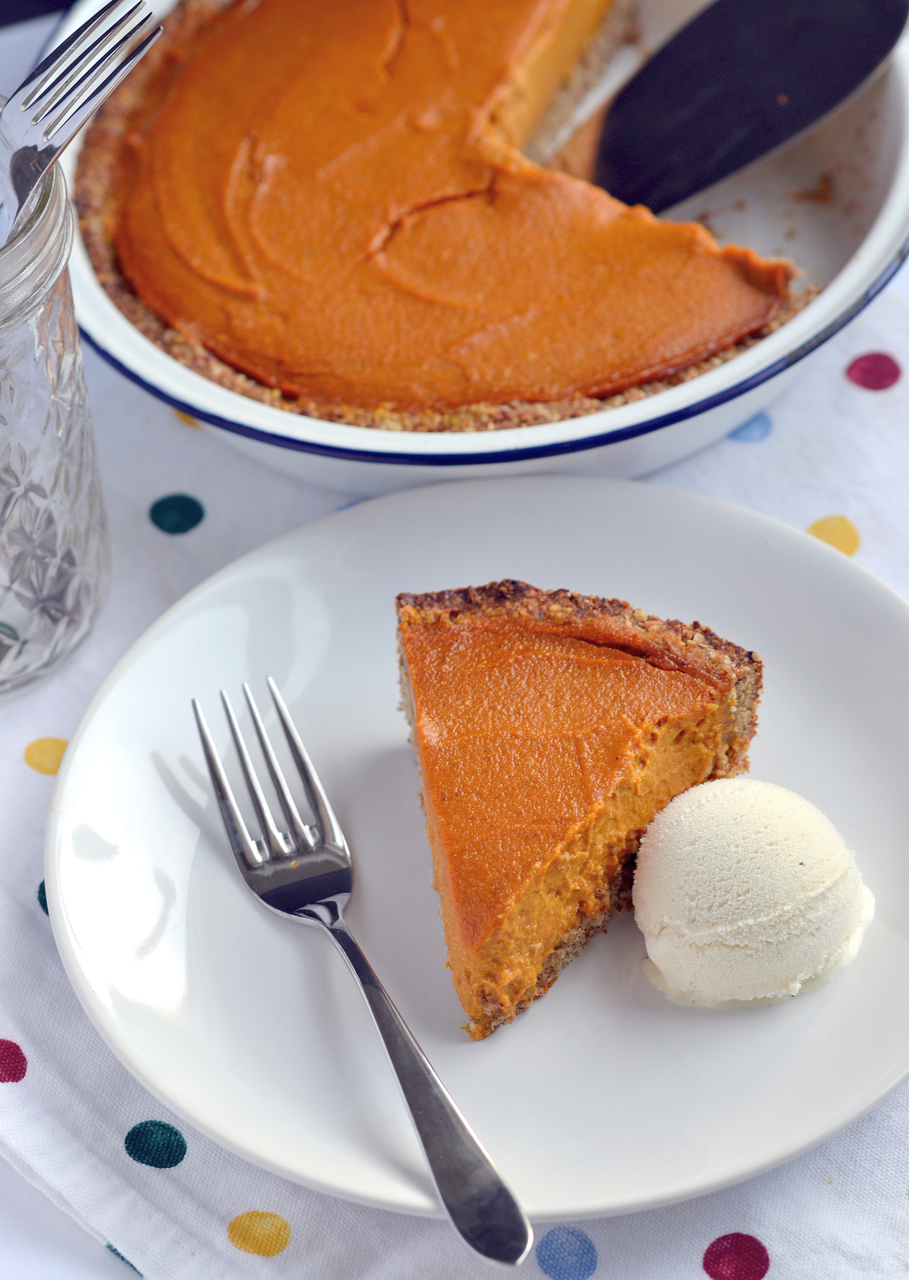 It would be useless to post a traditional pumpkin pie, because it doesn’t really get any better than the recipe on the back of the can. But this one is a godsend for those with dietary restrictions, with a tasty oat, date and almond crust and a pumpkin cashew custard.