Bows Before Bros: I Don’t Swant That

Swants are so strange in a ridiculous way that I could not stop laughing the first time someone showed me what they were.

But what exactly is a swant, you ask? 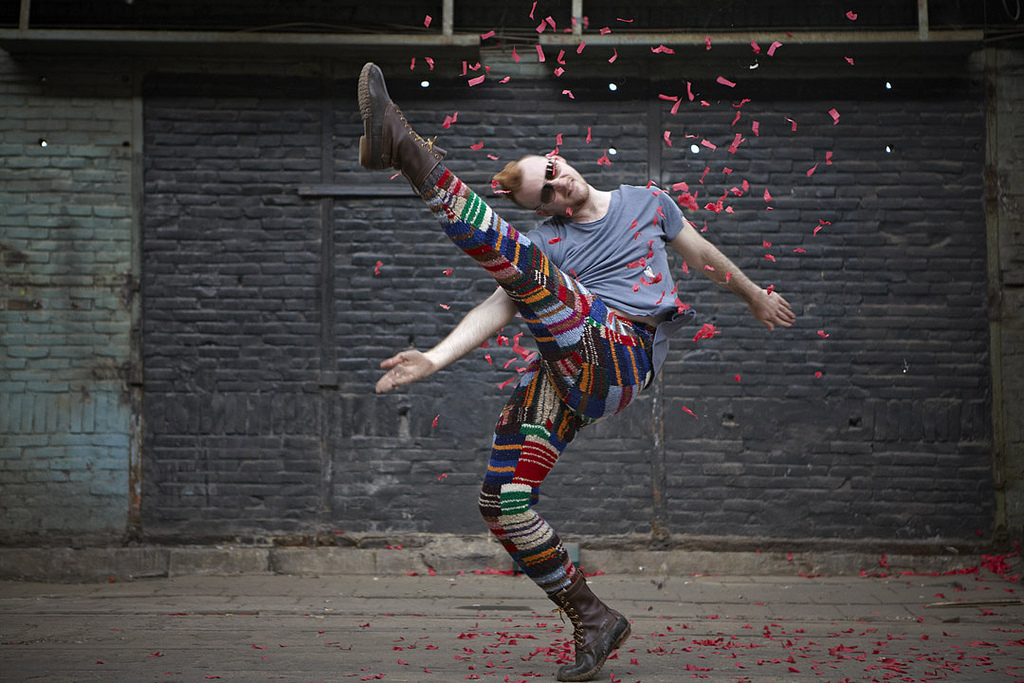 Can anyone really kick up their leg that high while wearing a sweater on their legs?

Well, all you wordsmiths will probably know what’s coming next when I say that Stephen West, the man behind Westknits, released a tutorial to transform old and unwanted sweaters into–yup, you guessed it–pants, in which an inverted sweater’s arm holes become the leg holes.

“Your booty deserves to be just as warm as your torso,” West said in his tutorial post.

All you need to try your hand at “swantsing” is a thrift store sweater, needle, yarn, some safety pins and a momentarily loss of fashion sense.

The tutorial features photo examples of people wearing swants in mock-serious posses that have the same effect as awkward family photos. 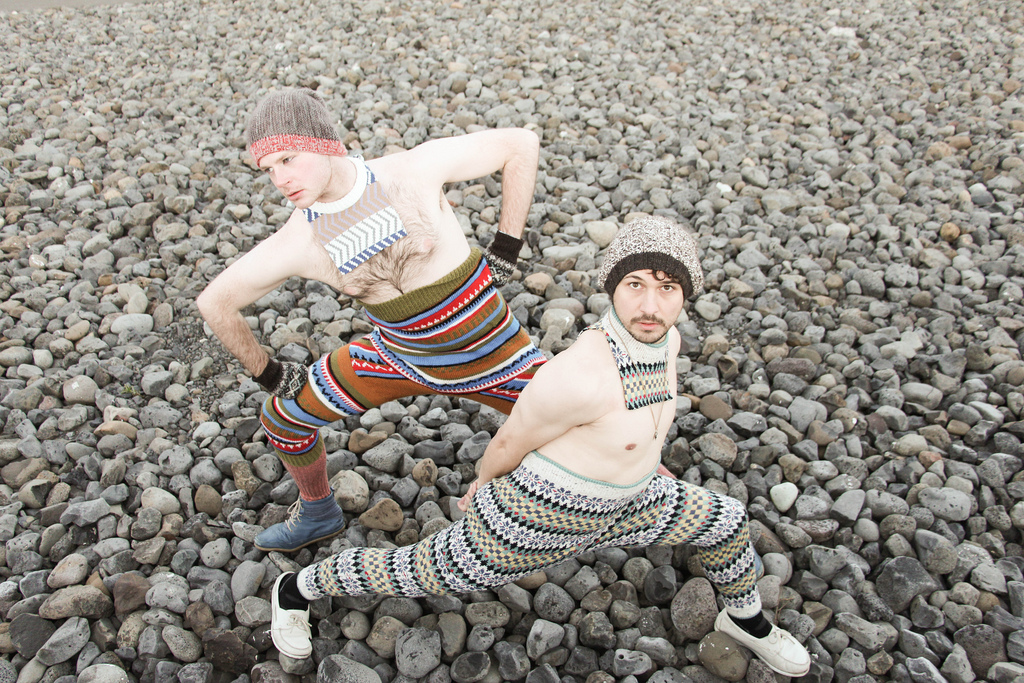 There are some things in life I will never understand. Swants are one of them.

It seemed like such a joke to me–just a couple of friends making a bizarre post, probably poking fun at other unusual upcycled fashion that went wrong. So when I saw that they started a hashtag for it on Instagram and Twitter, I jumped on to my Instagram and had to see if anyone was actually swantsing. I didn’t think people were. 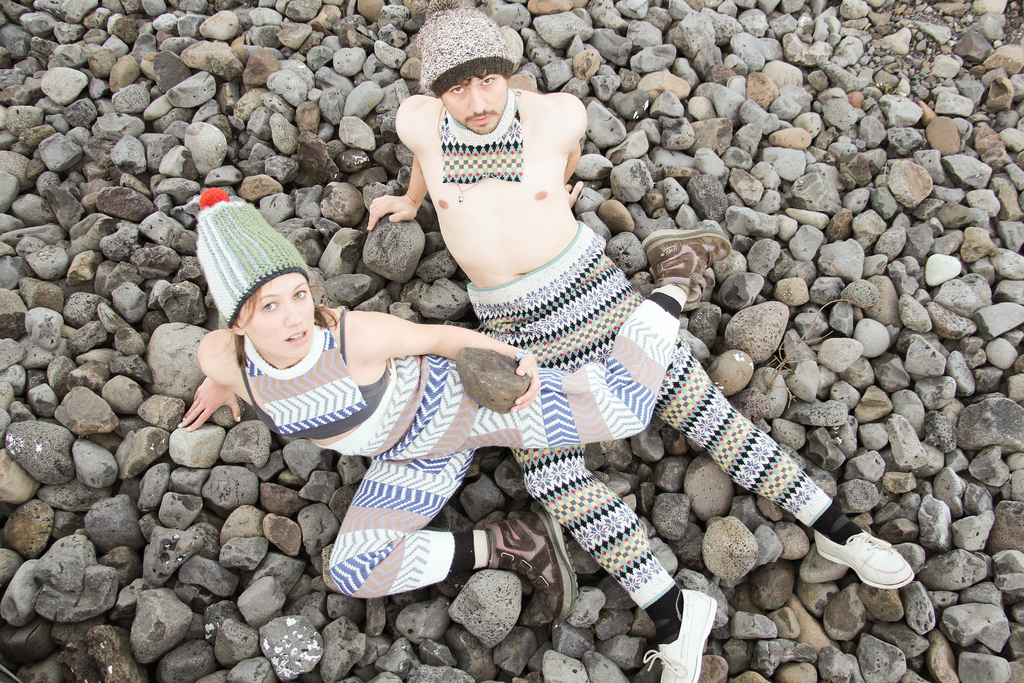 As I write this there are currently 171 posts tagged “#swants” on Instagram. Then I thought that maybe people are just making fun of it–I know of a few friends who would definitely do this just to laugh about it as a joke.

I was wrong again.

Some people who make swants think that this is such a brilliant idea, and I still don’t understand why. 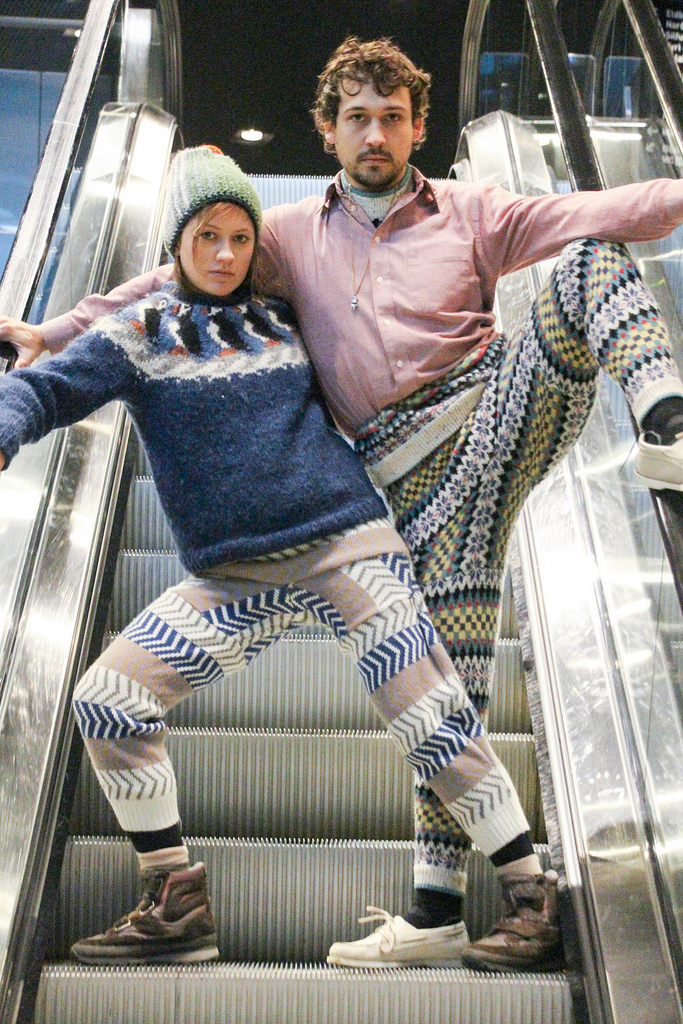 People actually walk around with these?

The crotch area of some swants are blocky when the neck hole of the sweater wasn’t cut and sewn back correctly, making it noticeable that you just threw a sweater on your legs. Also, I imagine that some of these sweaters are incredibly itchy. And finally, swants were already invented. They’re called sweatpants.

But I guess there’s something hip in turning sweaters with crazy patterns into pants (even though printed leggings or jeggings can provide a girl with that).

I just hope that this doesn’t turn into the next hipster trend. I’m looking at you, Capitol Hill, when I say this.