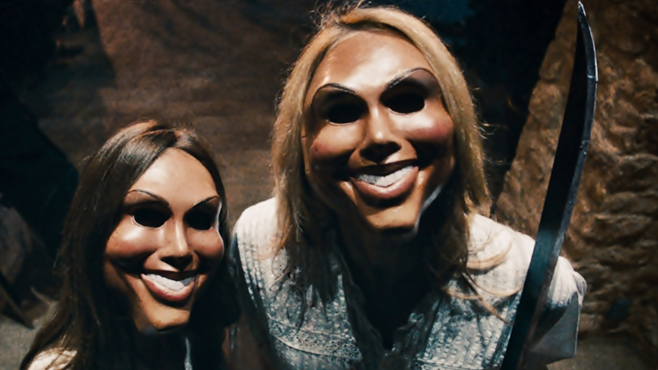 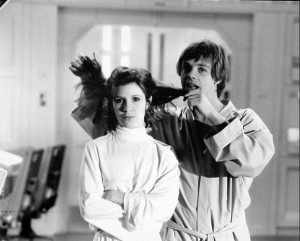 The Walt Disney Company posted a vague open casting call for a “new Disney movie” that the BBC believes to be connected to the next “Star Wars” episode. According to Empire, a recent Tweet advertising an upcoming audition also has film gossips all atwitter with geeky, Jedi excitement.

Check out the message posted on UK Open Call and decide for yourself—if this “Star Wars” audition is the real deal, you budding actors should get your butts to the British Isles ASAP.

According to The Guardian, some cinemas in Sweden have started rating films not on the maturity of its content, but on gender equality. To earn an A, a film has to pass the Alison Bechdel test. To pass, a film must feature at least two named female characters who discuss something other than a man at some point during the film. Apparently “Thor” passes, but “The Social Network,” the entire “Lord of the Rings” trilogy, “Pulp Fiction” and all except for one of the “Harry Potter” films have failed. I guess “Thor” did at least one thing right.

Sequel to “The Purge”—and a Rumored “Saw 8”—Announced 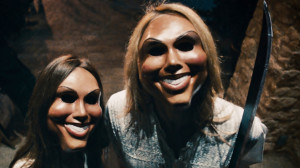 Today, it was confirmed that director James DeMonaco and producer Jason Blum are working on another “Purge” film. The sequel’s early title is rumored to be “The Zone,” which, if you ask me, is the most unintimidating title for a horror movie ever.

Meanwhile, the horror enthusiasts at Bloody Disgusting are also spreading rumors that an eighth “Saw” is tentatively in the works. Let’s hope this is just misinformation—I love “Saw” as much as the next morbid film lover, but I feel like the series has pretty much run the gamut as far as murder methods are concerned. I do not want to know what else they can come up with.

Actor and director Jon Favreau is currently in discussions with Disney to direct a live-action “Jungle Book” now that the property is in the public domain. Rumor has it writer Justin Marks is already penning a script. This one won’t have Louis Armstrong in it though, so I don’t even care.

Samuel L. Jackson to Star in Another Stephen King Film 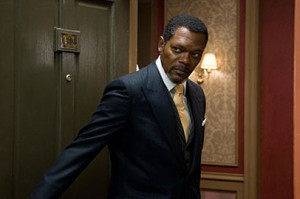 According to Total Film, Samuel L. Jackson has signed on to star in a film based on Stephen King’s 2006 novel “Cell.” Jackson will act alongside John Cusack once more, which does not bode well for the film—everyone knows “1408” is one of the worst King adaptations ever made.

New Trailer Out for the Second “Hobbit”

Check it out, yo.