On this fine Thursday, I give you a selection of very abbreviated film industry news for your edification. 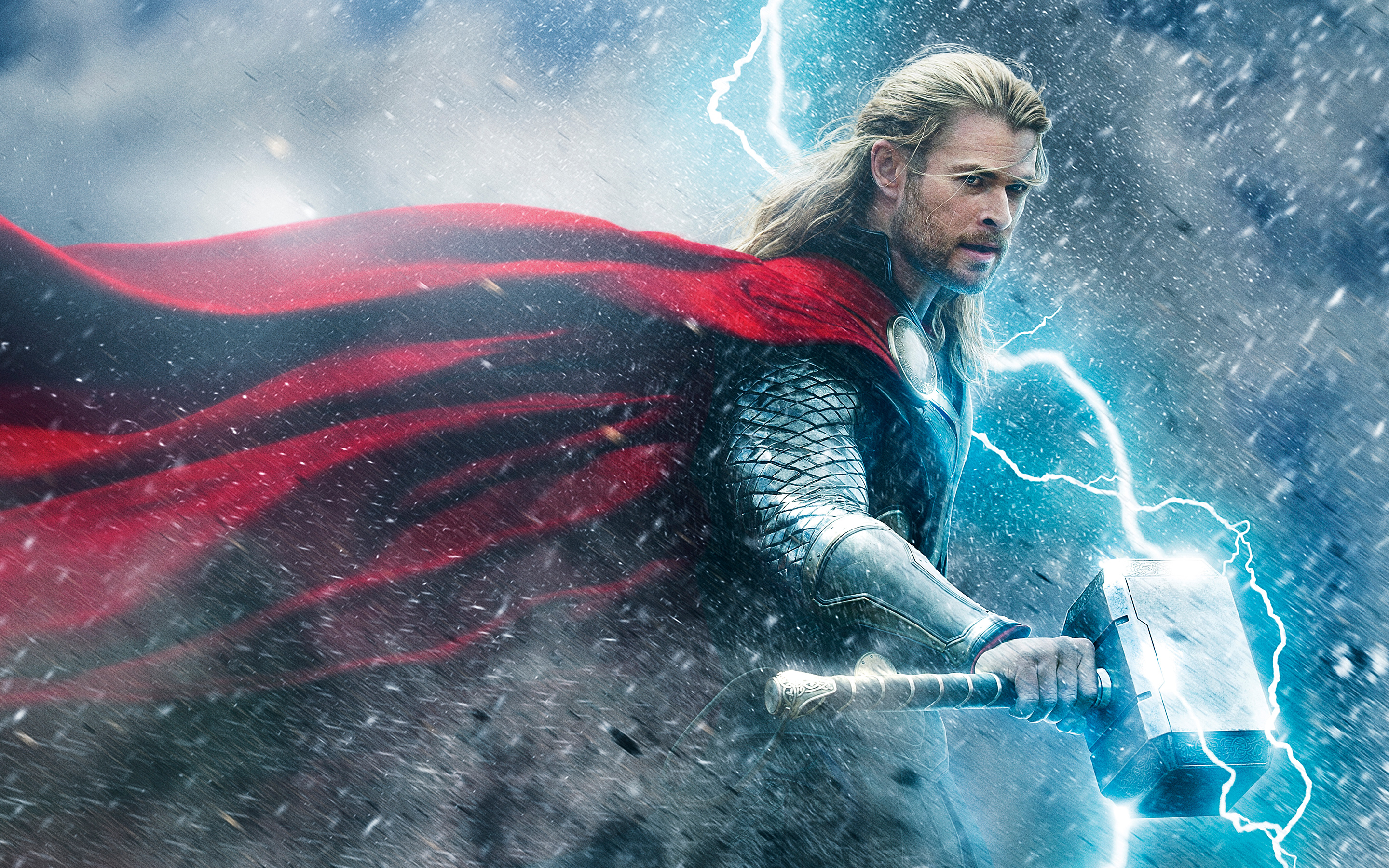 “Thor: The Dark World” premiered in the UK yesterday, which just gives me another excuse to berate Paramount—why, Paramount, why? The first “Thor” was awful, so why would you ever make a second?
More importantly, why, Natalie Portman, did you sign on for another film? You have an Oscar, Natalie. An Oscar.

Tom Hardy is the New Elton John
Tom Hardy will play Elton John in Focus Features’ musical biopic “Rocketman,” which is set to begin shooting in fall 2014.
All I’ve ever wanted, ever, is to watch Tom Hardy perform “The Crocodile Rock”—thank God it’s finally happening.

Belated Happy Birthday to Walt Disney Company
Disney rang in its 90th birthday last Wednesday—sorry I dropped the ball, Walt—but it’s still worth mentioning now.
Check out Empire’s feature on the beloved production company and learn 90 fun facts about the studio. Actually though the things they dug up are really fascinating. For instance, it turns out Ariel’s unlikely body proportions are actually based on those of a real-life model, which is depressing—it feels better to just argue that real women aren’t built like that.

Captain America Trailer Released Today
The full-length theatrical trailer for “Captain America: The Winter Soldier” will be released today. A teaser for the trailer has been available online for weeks—how stupid is it that there’s such a thing as trailers for trailers—but it’s quite anti-climactic and hardly worth the 17-second watch.

Peter Jackson to Work on Smaller Films
According to The New Zealand Herald, director Peter Jackson wants to take a break and work on some smaller films once “The Hobbit” series is kaput.
To Jackson I say, yeah, good luck with that. Even 2009’s “The Lovely Bones”—Jackson’s “smallest” film to date—was extravagant, long and expensive, so it appears that his definition of “small” might be a bit skewed. Still, I’m interested to see what he sinks his teeth into next—he is, inarguably, a talented director.

According to The Wrap, it is rumored that Tim Burton is in discussions with Warner Bros. over the possibility of a “Beetlejuice” sequel.
I can’t decide if I’m excited or disappointed…