Students With Disabilities Fight For Voice

Being a college freshman is a daunting experience for everyone.

Getting to class, finding the best places to study and hang out and getting involved on campus are just some of the challenges that freshmen face in their first few months of college. For some students, however, there are extra challenges that come with the freshman experience.

At Seattle University, almost 20 percent of the student population is disabled, making ordinary experiences like getting to campus events and succeeding in class more difficult. Disabilities include visible physical impediments as well as less noticeable learning or emotional disorders. 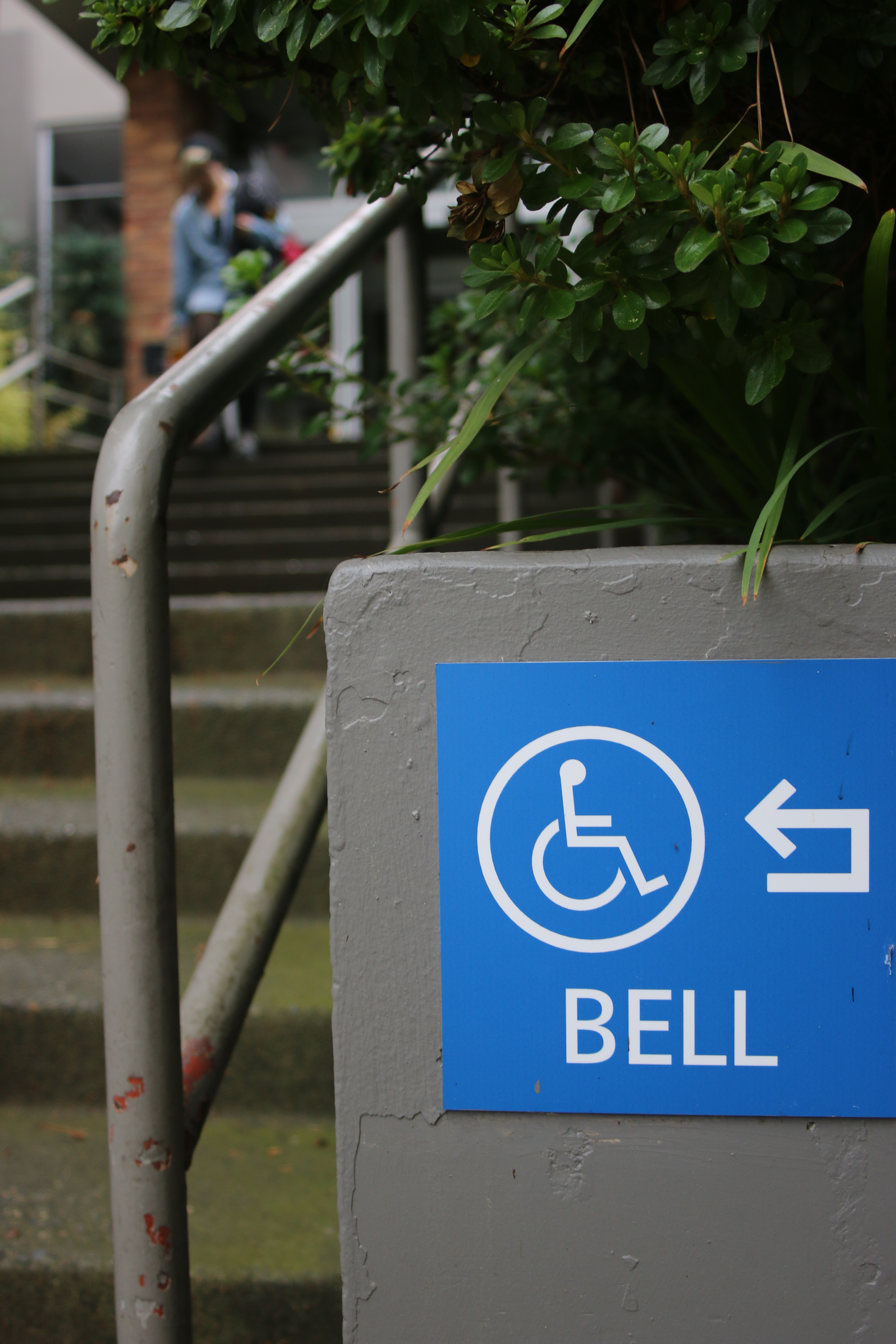 Seattle U, like most colleges, has a variety of resources for students with disabilities. These include Disability Services, a resource center that provides information and help with fulfilling student rights in academia and other settings.

According to the Disability Services website, their mission is to create “a community in which students with disabilities are able to participate fully in all aspects of university life.”

With around 4,000 undergraduates at Seattle U, achieving this goal can be easier said than done, realized students Brandon Moak and Shandra Benito.

Moak realized that Disability Services had limitations when he went to them in need of a special chair to help him participate in science lab.

Moak spoke to Disability Services and requested the chair, but by the end of his freshman year, the chair had still not arrived and Moak missed out on nearly an entire year of lab.

Moak credits his bad experience not to a lack of interest within Disability Services, but rather to a lack of resources. While the people are eager to help and willing to listen, the small office, with a staff of five people is not always sufficient to accomodate the nearly 1500 students with disabilities on campus.

Even after his situation was resolved, Moak was determined to continue advocating for more resources because he knew that many students would not be able to advocate for themselves the way that he did.

“I could just imagine a more introverted student whose parents lived a thousand miles away, who didn’t really know any of their professors…they would have had to give up,” said Moak. “They would have been in a really bad situation. And so at the end of that process I started to think, ‘I have to be able to do better. I can help other people.’”

This year, the CSD is working on a peer mentorship program to give new students the opportunity to connect with older students who have been through similar experiences.

“I would describe our mission as creating a community at Seattle U for people with disabilities and their allies,” said Alex Stoffel, an active member in the coalition. “And there’s also an educational piece. If there are more people represented, then there is going to be more change.”

Since its founding at the end of last year, the CSD has gained attention on Seattle U’s campus. Last year, a forum hosted to discuss student rights attracted over 80 attendants.

And although the CSD is not directly responsible for recent changes to campus, such as more wheelchair signage and lowered printers in the library, Moak believes that these changes were made in response to the pressure that the school is feeling from the CSD.

According to Senior Project Manager for Seattle U Facilities Steve De Bruhl, the new signs around campus are part of a current Americans with Disabilities Act (ADA) project.

“What we’re doing now is an ongoing project in that we are always looking to improve messaging and conditions around ADA issues,” said De Bruhl.

The project consists of more clearly-marked ADA entrances to buildings and has yet to be completed. De Bruhl said that students on campus brought the need for better signage to Facilities.

Students with disabilities should not fear that their needs will not be met at Seattle U, according to students involved in the CSD.

In addition to the CSD’s work, Moak is participating on Student Government of Seattle U (SGSU) in a new position created to provide a voice within student government for students with disabilities.

“At Seattle U, we really pride ourselves in having a diverse and welcoming community,” Moak said. “And yet, there’s this elephant in the room, there’s this portion of the population that is not feeling included on campus.”

Moak acknowledges that this is a long-term process and one of the main goals right now is to encourage students with disabilities to seek out the services that they need.

“We think it’s really important to let students know that my position with SGSU is here, but also that there is this whole group of students on the Coalition that are here,” Moak said. “I want to advocate on behalf of the students.”