SU Dumps Pepsi for Coke As Love Fizzes Out 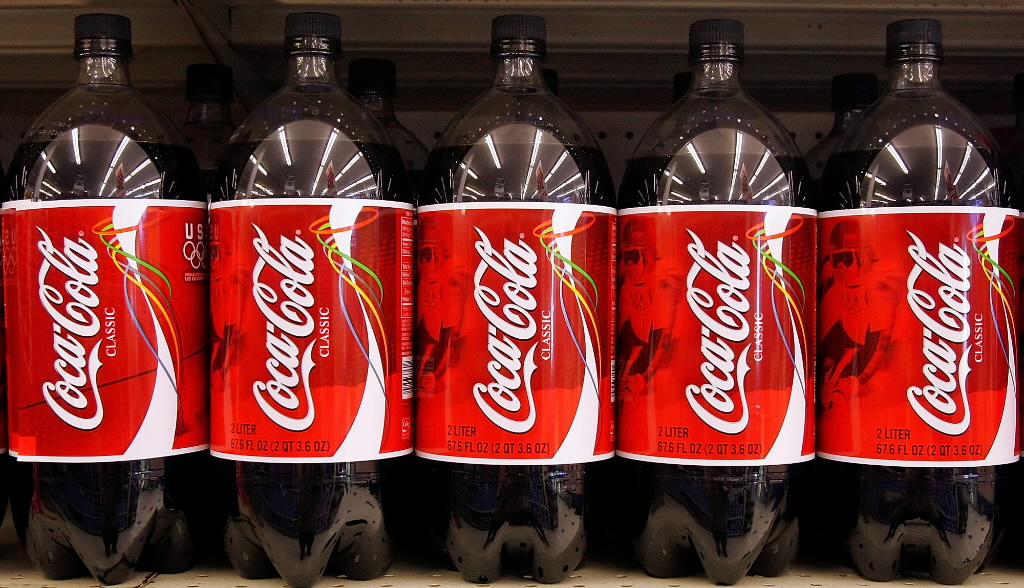 “It’s not an easy decision after you’ve been with a vendor for that long,” said Seattle U Bookstore Manager Bob Spencer.

Spencer did most of the facilitating of the contract. Coca-Cola’s strengths included their product selection, sustainability, and their non-carbonated products.

Coca-Cola’s technology also was beyond anything offered by Pepsi. Coca-Cola has spent money on research for vending operations and customer relations. Many vending machines are interactive with games and animations.

These machines are also programmable through the school, and can be used as notice boards for information about Seattle U. Some Coca-Cola machines will even remember your previous orders.

When you swipe your credit card, the machine remembers your previous order and immediately suggests the same drink.

Alternative beverage options were another huge factor when considering the switch to the Coca-Cola contract. Students and faculty on campus often requests beverages that are not offered by Coca-Cola or Pepsi, but the companies prefer that you only sell their products, according to Hofford.

While this is true, in the contract with Coca-Cola, Seattle U is allowed to sell some non-Coke beverages, as long as they are not direct competitors with Coke products. This means no other cola beverage.

“If we bring in a carbonated beverage that is not made with high-fructose corn syrup, that is made with cane sugar, and has a flavor that is not in the Coke portfolio, then that would be something we would be able to promote,” Hofford said.

Hofford explains that several years ago Coca-Cola had offered a contract that did not offer this alternative beverage deal, but Pepsi did, which was one of the reasons why the school continued to work with Pepsi. Recently Coca-Cola has softened guidelines to accommodate these alternative choices, and they also now have a wider variety of products to choose from.

“There were some issues around their involvement on campus, their corporate brand on campus wasn’t that strong,” Spencer said of Pepsi. “And they just had not had the ability to integrate into campus to the level we felt a corporate partner should. That’s how we treat our vendors, as corporate partners.”

One example of this on-campus connecting is through athletics.

As a Division I campus, the beverage vendor should have a very close relationship with athletics. The exposure that athletics can give that brand creates a symbiotic relationship between school and company.

“We had a good relation with Pepsi,” said Vice President of Human Resources Jerry Huffman. “We were a little disenchanted with the service and the support. Ultimately, the decision was a hard decision because it was a 20-year relationship and Pepsi is a good company with strong leadership.”

Although many are sad to see Pepsi go, there is already great enthusiasm for the new beginning with Coca-Cola, and Coca-Cola is excited too.

“Our experience with Coke so far has been phenomenal,” said Huffman. Just this week he met with senior managers from Atlanta, Ga. where the company is based.

These senior managers came to look at the installations and discuss the relationship between the company and the school, such as potential internships for students.

Another plus to the Coca-Cola contract is the annual earnings, which will double what the contract with Pepsi offered without a price increase on products.