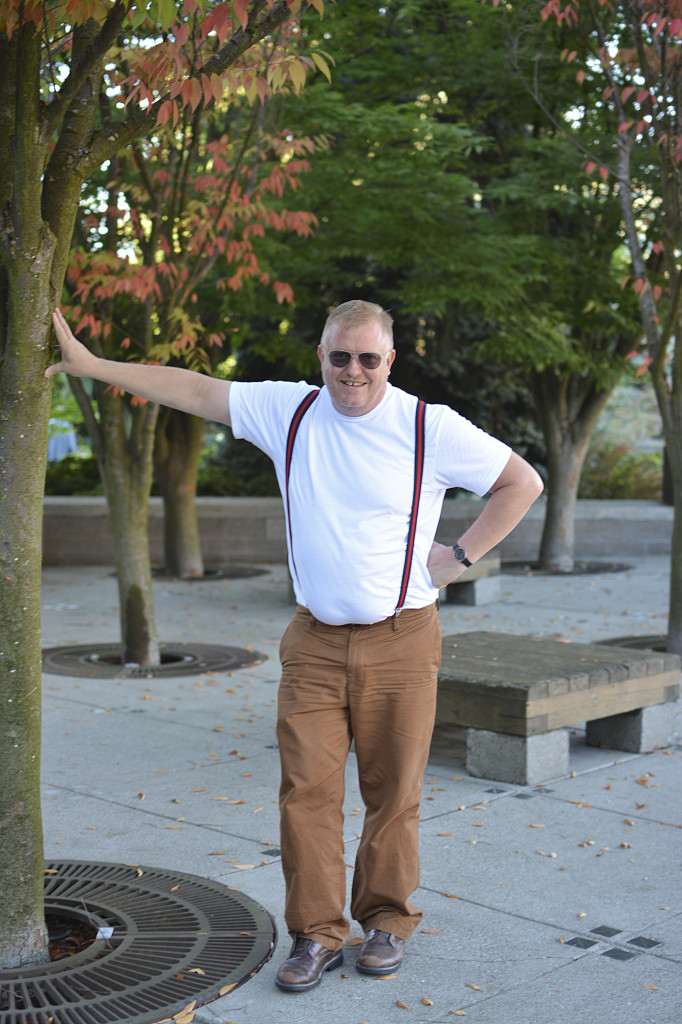 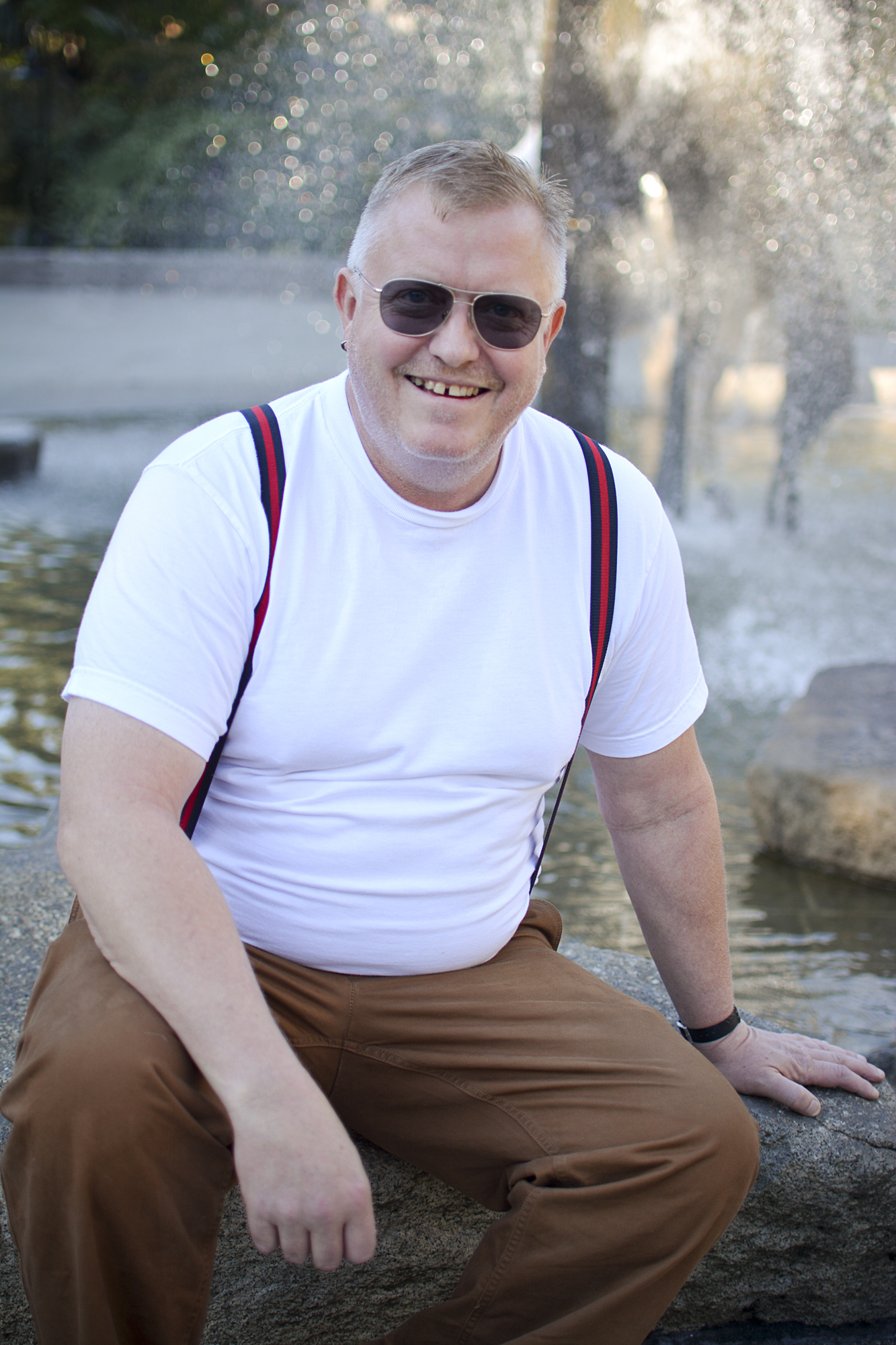 Artist Jeffry Mitchell will be Seattle University’s newest artist in residence from 2013-2014.

This quarter, the Fine Arts Department has a new resource for students: artist-in-residenceJeffry Mitchell.

The Seattle University Visual Artist-in-Residence program, or SUVAIR, was founded five years ago by Associate Professor Francisco Guerrero. For the first time, this year’s artist-in-residence is also being hired as an adjunct professor.

According to Guerrero, SUVAIR’s goal is to give students the opportunity to reach out into Seattle’s art community, and vice versa. When the program was founded, the only thing the Seattle U Fine Arts Department had to offer to an artist was space. However, given the recession, space was a commodity for artists. Both these unmet demands in the art community and the Pigott Family Arts Endowment have made the program possible, and it’s improving every year.
This fall, Mitchell will be the visual artist-in-residence as well as an adjunct professor. The Fine Arts staff expressed how lucky they felt to have Mitchell at Seattle U.

As Guerrero put it, “there aren’t that many artists in Seattle of his caliber,” and to have Mitchell at Seattle U and available to students is a huge deal.
“To have him be able to teach and also work in the screen-printing lab that we want to build in the Vachon room, it’s going to be an exciting fall,” Guerrero said. “We’re really glad to have him.”

Mitchell’s ceramic sculptures, drawings, and prints are easily identifiable. His artistic style and methods silently speak his name from his playful Babar-esque elephants to his flowers reminiscent of Dr. Seuss.

“He has this great ability to draw people in with a sense of whimsy about his artwork. […] Being able to communicate so much with so little is a very, very hard thing to do, and he makes it look effortless,” Carlson said.

Carlson hopes students will get involved with the residency and use the opportunity to learn from Mitchell.

Associate Professor of Art History Ken Allan said that when he was first meeting artists in Seattle, Mitchell had “a sense of someone who was very involved with the scene, and a veteran at a certain point. Before even meeting him, it sounded to me [that he was] the real glue between artists here in Seattle.”

Most people involved in Seattle’s art scene know of Mitchell and look up to his influence.

In person, Mitchell is very modest and unassuming. His presence is comfortable and personable. People arwe drawn to him. An interview with Mitchell was frequently interrupted by smiling hellos from passersby.

Mitchell described what he wants students to take away from his residency: “a sense of energy, community, freedom, and what it means to be a working artist.

“I hope that if people were thinking about becoming an artist, it might inspire them,” said Mitchell.

Adjunct Professor of Studio Arts Claire Cowie, who is an old friend of Mitchell’s, said that there couldn’t be a better fit for the residency.

“He’s so generous with his time, which is a great fit for students. He’s emotionally generous–he is willing to be very vulnerable and honest about his process and his thinking. [He’s] really approachable and incredibly smart,” said Cowie. “The combination of being so approachable but having so much to offer, that’s really rare.”

Adjunct Professor Gretchen Bennett agreed that Mitchell is an excellent teacher and very approachable, and she hopes that students will learn from him that they can exercise their own voices.

Mitchell stressed that the more people that get involved with the program, the more beneficial the experience will be to everyone. He encourages anyone and everyone to get involved in one way or another, whether they come to see his art, make their own art or even just interact with other students involved.

There will be an opening reception for Mitchell’s work in the Vachon Gallery from 4:40 p.m. to 7:30 p.m. on Oct. 10. The reception will include a discussion, a slideshow, food and drinks.