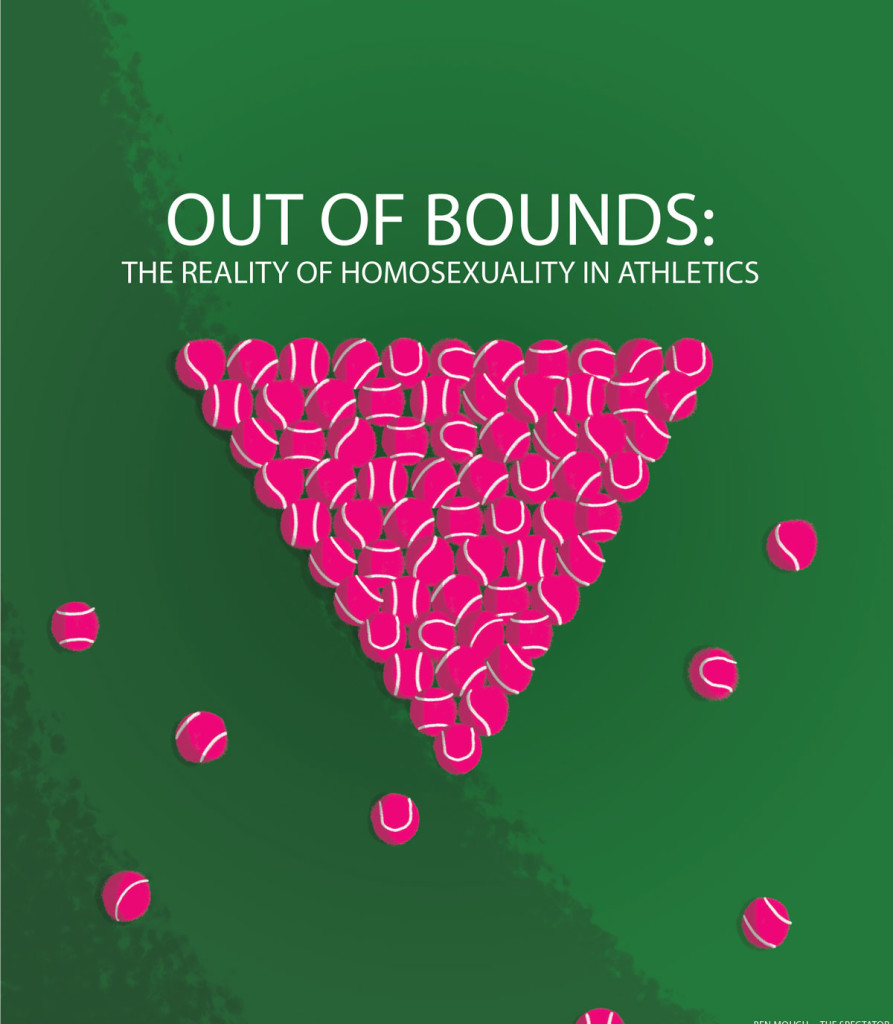 This week marked a milestone for men’s professional sports. Jason Collins, veteran center for the Washington Wizards, chose to reveal his sexual orientation, becoming the first openly homosexual man to come out while playing for the NBA, NFL, NHL or MLB.

The NBA veteran of 11 years was greeted with tremendous support, receiving tweets and messages from current players, teammates, basketball legends, and even the president himself. In a video released by CNN, Obama was quoted as saying, he “couldn’t be prouder of him,” as well as lauding the progress that the United States has made in gay rights.

Magic Johnson, five-time NBA Champion with the Los Angeles Lakers and NBA analyst, took to twitter to show his support for Collins. Johnson tweeted: “Jason Collins has announced that he is gay. I know Jason and his family well and I support him 100 percent.”

Obama and Johnson are just two of many celebrities to support Collins, and a full list of tweets surrounding Collins can be found at the Boston Herald. Collins played in Boston until just a few months ago.

The news comes shortly after another professional athlete, Robbie Rogers, most recently of the club Leeds United in England, revealed that he is homosexual and has chosen to retire from the sport of soccer and the U.S. national team, of which he has made 18 appearances.

Rogers had nothing but support for Collins, citing his own struggle with the process.

“Obviously, I know what it is like going through being gay and being a professional athlete and being closeted and all the emotions and all the thoughts that go through your mind. I don’t know him, but I was very happy and proud for him. But most of all, I was happy that our society gave him such a positive response including athletes from all over the world on Twitter.”

Despite all the support and praise for Collins, other athletes outside of basketball have questioned the ability for other players to follow. Hines Ward, former receiver for the Pittsburg Steelers told Erick Kuselias’ NBC radio show that “I don’t think football is ready, there’s too many guys in the locker room and, you know, guys play around too much. Hopefully one guy comes out of the closet and [will] be comfortable with himself. I don’t have anything against a gay football player or a gay person, period, so if he does, he has support from me.”

Kuselias wasn’t the only skeptic. Chris Broussard, an NBA analyst for ESPN, was openly critical of Collins on ESPN’s Outside the Lines.
“I’m a Christian. I don’t agree with homosexuality,” said Broussard. “I think it’s a sin, as I think all sex outside of marriage between a man and a woman is… If you’re openly living in unrepentant sin, whatever it may be…that’s walking in open rebellion to God and to Jesus Christ.”

Collins decision to come out comes at an interesting time in his career. The 34-year-old veteran is long since past his prime, playing scant minutes this past season. Since his contract expires at the end of the season, it’s unclear if he will play at all next season. Collins may be the first openly gay basketball player, but he may never again step foot on an NBA court. If he does sign a contract with an NBA team over the summer, his first game there will mark the first time an openly gay man has actually played in a major U.S. sport.

Whatever the future holds for Collins and the NBA, his decision will certainly be remember as one of the bravest acts in sports history.