The 2013 Best Picture Nominees: The Good, The Bad and The Unethical

“Amour” is no walk in the park.
When “Amour” was over, I plodded home, curled up into a ball and contemplated the state of my now seemingly trivial and misguided life. The film made a zombie out of me—I sulked for the rest of the day and thought about nothing but my own mortality.

Written and directed by Austrian filmmaker Michael Haneke, “Amour” follows Anne and Georges, an elderly couple living in France, whose love is tested when Anne (Best Actress nominee Emmanuelle Riva) suffers a stroke that paralyzes the right side of her body. As she disintegrates, Georges (Jean-Louis Trintignant) finds himself married to a bedridden woman who bears little resemblance to his beloved wife.

If for nothing else, “Amour” unquestionably deserves the award for Best Foreign Language Film because of its unsentimental realism. Unlike its saccharine predecessors (retrospective melodramas like “The Notebook”), “Amour” is not romantic.

It is simply honest. 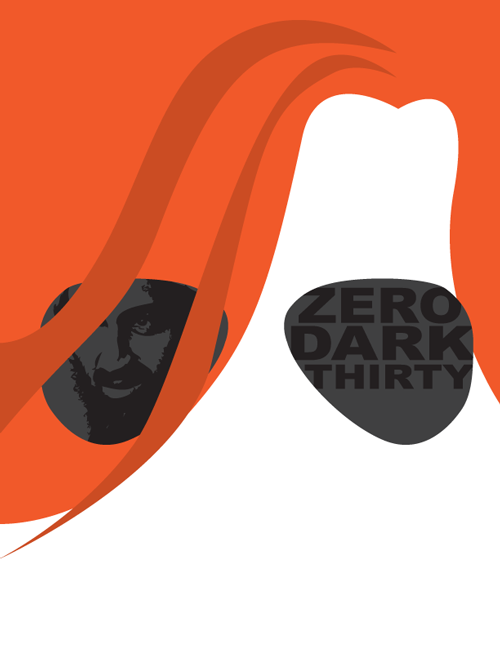 First let me say that Kathryn Bigelow is a great director. “Zero Dark Thirty” is intense, dark and engaging. Stylistically, it is a masterpiece.

But “Zero Dark Thirty” is a sh*tty movie, and the people who made it are sh*tty people.

Here’s why: Bigelow is distorting history by injecting her personal political views. In particular I’m referring to the way Bigelow deals with torture. To her credit, Bigelow is brave to embrace the ethical quandaries involving torture, but the questions she raises are the wrong questions. “Zero Dark Thirty” implies that torture played a key role in tracking down Osama bin Laden. The question we are left with is: do the means justify the ends?

There is no proof that torture played a role in helping us track down Osama bin Laden. None at all. Implying that torture led to tangible gains is promoting the use of an unethical tactic. Whatever artistic merits the film has are completely negated by Bigelow’s complete disregard of the truth. 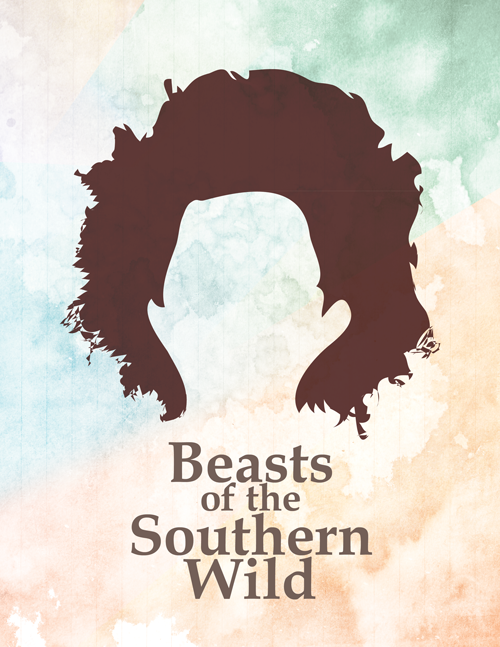 “Everybody loses the thing that made them. It’s even how it’s supposed to be in nature,” lead protagonist Hushpuppy reflects halfway through Best Picture Nominee “Beasts of the Southern Wild.” “The brave men stay and watch it happen, they don’t run.”

Hushpuppy, however, is not a man. She is a little girl with the strength of a beast, inside and out. Set in a fantastical post-Katrina Louisiana, director Benh Zeitlin examines what it means to be a person in a universe that is crumbling, and how to confront losing the things and people you hold dear.

Nine-year-old Quvenzhané Wallis is magic as Hushpuppy, who trawls through rising waters and fights mythic beasts in order to save her dying father and her dying community. In the surreal world Hushpuppy inhabits, homes are slapped together in bizarre shapes out of driftwood and children are encouraged to run wild.

“Beasts of the Southern Wild” is a visual stunner, featuring scene after gorgeous scene. For Zeitlin’s directorial debut, this is one not to miss. 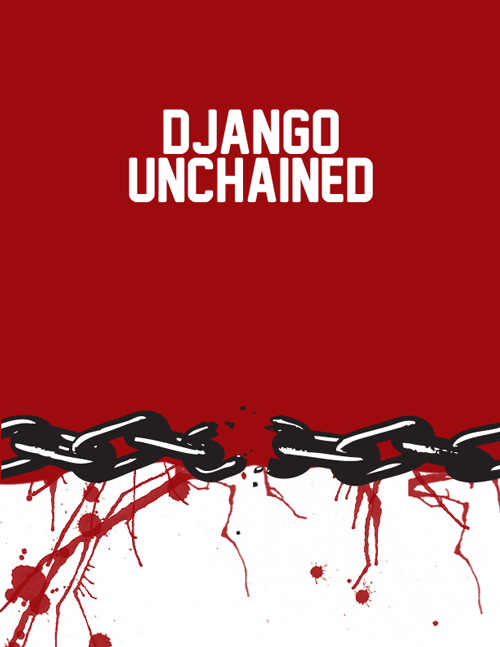 “Django Unchained” takes place in the Deep South. Quentin Tarantino’s newest film tells the story of freed slave Django (Jamie Foxx) who works with a bounty hunter (Christoph Waltz) to rescue his wife from a cruel plantation owner, played by Leonardo DiCaprio. Much like Tarantino’s “Inglorious Basterds,” this film rewrites history and does so in the most theatrical way possible. The classic Tarantino humor does not fail to impress, but the film is a bit long and the pacing is slow at times.

With great performances across the board, the only questionable nomination is that of Waltz’s Best Supporting Actor nod: did Waltz really give a better performance than powerhouses Leonardo DiCaprio and Samuel L. Jackson who were snubbed? “Django” undoubtedly deserves Best Original Screenplay and Waltz is a strong contender for the supporting actor win. 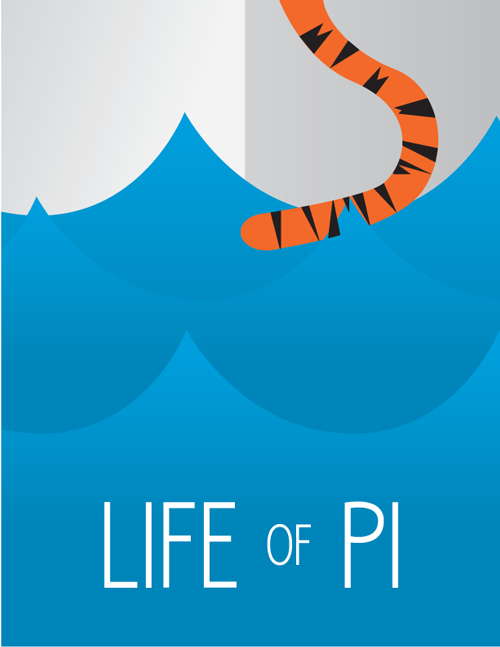 If you reach the end of “Life of Pi” and you’re stuck wondering if the main character was the boy or the tiger, it’s okay. That’s kind of what you’re supposed to wonder.

The film follows a shipwrecked survivor and his incredible, often fantastical, experiences. Everything is just believable enough to seem real and just surreal enough to seem imaginary.

“Life of Pi” is an Oscar contender for Best Picture for good reason. Beautiful filming and intricate CGI make Pi’s world a welcoming one. From phosphorescent plankton to breaching whales and curious meerkats, the viewer has no choice but to be captivated by Pi’s life. Such a film is Oscar-worthy because it offers something for everyone. You can watch it purely for entertainment value, or you can let the film force you to think. It isn’t that all interpretations are right, but rather, no interpretation is wrong. But that’s the point, I think.

Like the endless mathematical number pi, “Life of Pi” gives viewers a story that can keep going, and it’s up to you to decide where it stops. 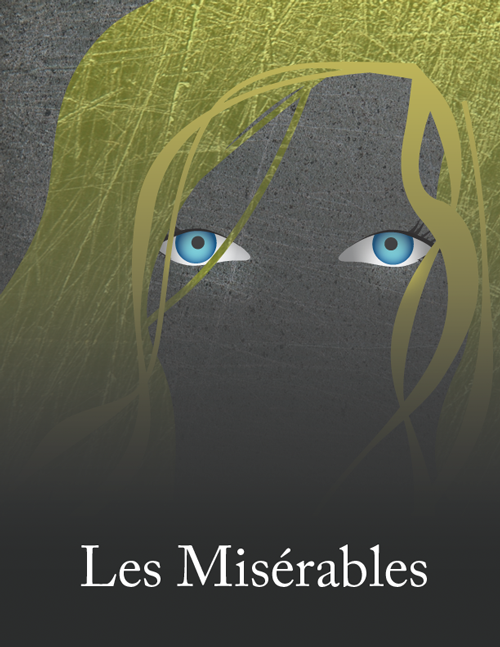 Like it or not, it’s impossible to deny that “Les Miserables” was this year’s Big Damn Movie. From start to finish, “Les Mis” screams at you from every angle–emotive orchestral music! triumph of the human spirit! Anne Hathaway’s giant, somber eyes!–and I’ll admit, I fell for every last minute of it. And if the dearth of dry eyes in the theater could be any indication, so did everyone else.

Hugh Jackman made for a consummate Jean Valjean, and the rest of the ensemble cast (including Amanda Seyfried, Helena Bonham-Carter and the almost disgustingly cute Eddie Redmayne) more than lived up to his dynamic lead performance. Live-recorded singing and inventive, occasionally jarring cinematography gave new life to this classic show, which could have gone stale in less capable hands than those of director Tom Hooper. Though his omission from the Best Director pool was a shame, his film’s inclusion in this year’s pantheon was rightly deserved. 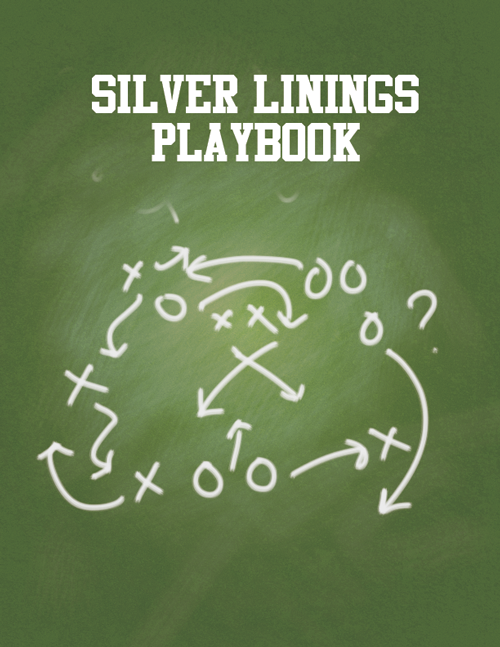 The 1970’s rise of the blockbuster film brought with it a new era confined to seven formulaic and traditional genres: comedy, drama, horror, science fiction, action/adventure, musical and animated. “Silver Linings Playbook” is a film that challenges this standard.

Following his release from a mental institution, former teacher Pat Solitano (Bradley Cooper) moves in with his parents, determined to win back his adulterous wife. Bipolar Pat is befriended by the young widow Tiffany Maxwell (Jennifer Lawrence) and she makes a deal with him: she will serve as liaison between Pat and his separated wife if Pat agrees to be her partner in an amateur dance competition.

At first glance a rom-com, “Silver Linings Playbook” is actually a genre-less film, or at least a hybrid. Director David Russel’s adaptation of the novel by Matthew Quick is a drama, a romance, a dance flick and a screwball comedy.

Basically, it’s a mutt. And this is the mutt I’m rooting for. 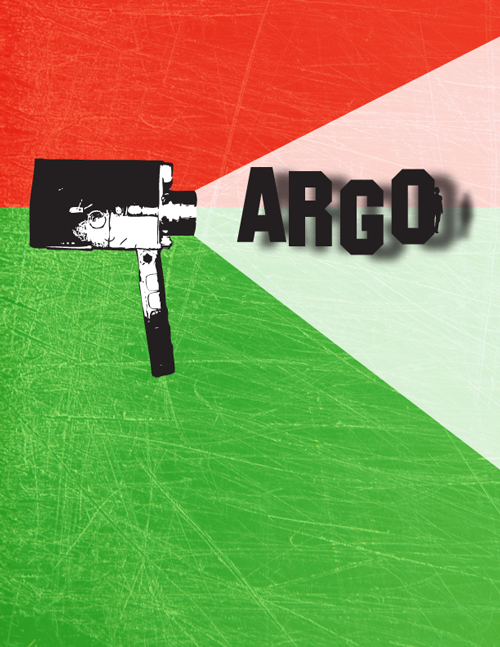 “Argo” is interesting, well-informed and visually accurate. But that doesn’t mean it deserves Best Picture.

With such an incredible plot the critics have just about peed themselves. But my beef with “Argo” is that it is only “great” because the covert operation upon which it is based was great. The filmmaking is not exquisite and the script is not riveting. The historical event itself is what is exquisite and riveting. 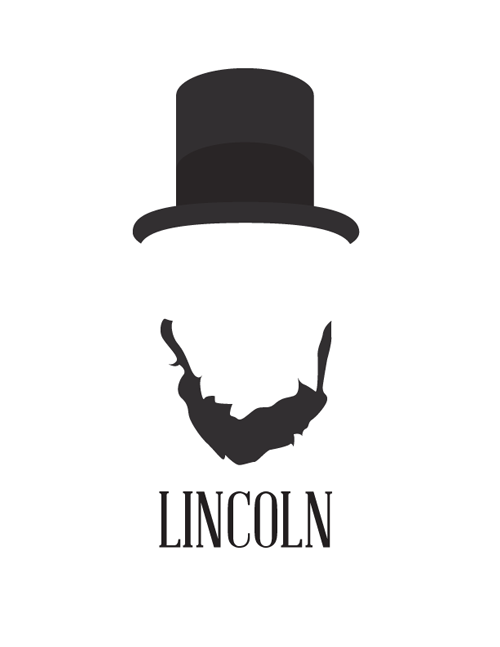 Steven Spielberg’s historical drama “Lincoln” has garnered widespread critical acclaim from those lauding the film for its inspiring look at one of the most important figures in American history.

Those critics are stupid and racist.

“Lincoln” is undeniably well acted and directed, but its fault lies in the depiction of the central focus of the plot: the passage of the 13th Amendment. More specifically, “Lincoln” manages to completely neglect the critical role that African-Americans played in the abolitionist movement. The fact that Frederick Douglass is not a primary character in this film is an insult to American history.

All in all, “Lincoln” is one of the best works of racism I have ever seen.